Billie Piper Reveals She Would Return To Doctor Who 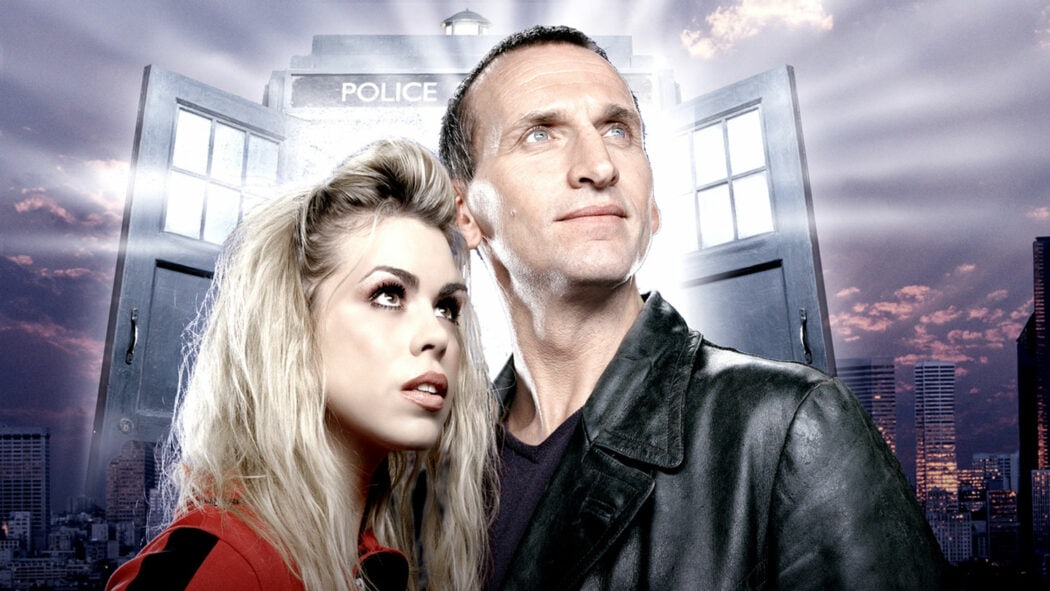 Doctor Who star Billie Piper has said she’d be interested in a return to the show.

As reported by Collider, the actress who played popular companion Rose Tyler, has spoken about whether she would ever return.

Rose Tyler was the first companion in the first two seasons following the show’s revival in 2005.

She has since gone on to become one of the most popular companions since the show returned to our screens.

“Circumstances would have to be right for [Doctor] Who return”, says Piper

Piper addressed what would it take for her to return to the show in a Cameo video:

Would I ever go back? I think if the circumstances and the story were right. I feel like I’ve had enough time away from it to really, really want back in on it. I feel like my kids are at a good age and may appreciate that too, which is often my incentive to do anything.

Since her exit as a main companion in 2006, Piper returned to the show for the Season 4 finale, and again for the show’s 50th-anniversary special.

Though for the latter, she was not technically reprising her role as Rose Tyler.

Piper has had a productive post-Who career, making her directorial debut and starring in the critically acclaimed I Hate Suzie.

It was recently announced that former showrunner Russell T Davies will regain the keys to the TARDIS from 2023.

Could the return of Davies pave the way for Piper to come back?

It seems unlikely given how Rose’s story was wrapped up in season 4.

But, for a show that deals with wibbly, wobbly timey-wimey shenanigans, it could happen one day.

Would you like to see Billie Piper return to Doctor Who?