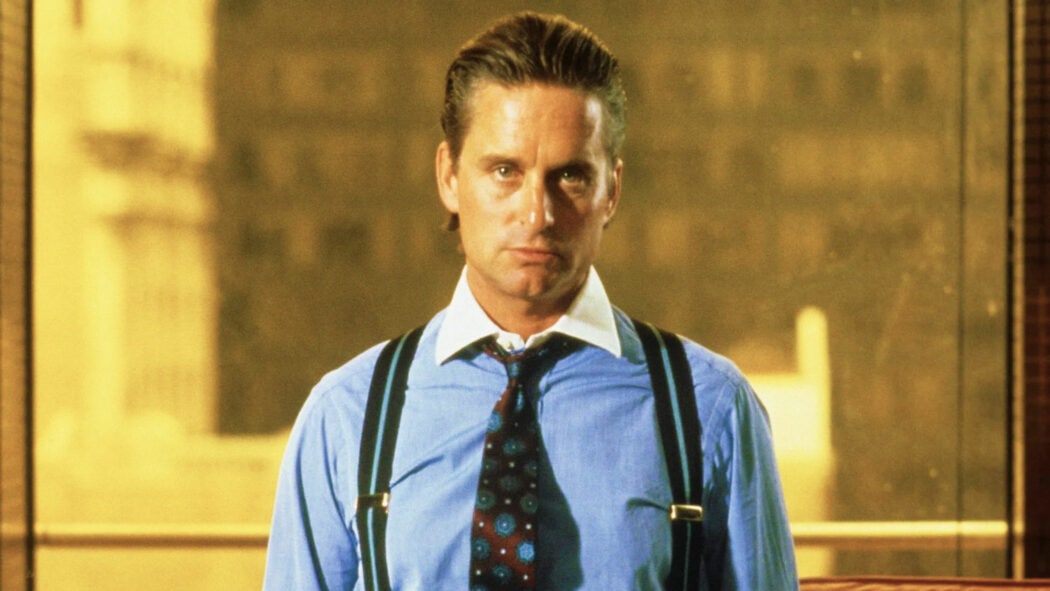 Best Movies And TV Shows About The World Of Finance

Learning about finance doesn’t only have to be about trading and finance 101 courses and textbooks! There are other ways to learn about the world of finance, such as movies and TV shows about the stock market or business.

This entertaining approach is a great way to discover the financial markets!

Let’s have a look at the must-watch movies and TV shows about trading, money, finance, and business.

READ MORE: What Casino Gambling Can Teach You About Finance

This film is one of the most well-known trading-related movies, and it is one that every investor should see!

This American drama film is about a young stockbroker who aspires to work for a major Wall Street player.

It highlights the financial industry’s excesses while also underlining the hazards and ramifications of insider trading.

This movie is about a small group of traders and investors who saw, ahead of the rest of the world, that a housing bubble was due to burst in the United States (the same bubble that triggered the financial crisis that started in 2007).

It doesn’t only focus on the events leading to the subprime mortgage disaster, but also on the conflicting sentiments of the men who predicted this crisis.

READ MORE: Gambling On Zero: The 2 Best Films About The Financial Crash

This financial thriller illustrates how excessive leverage almost bankrupted a financial firm during the financial crisis of 2007, as well as how Lehman Brothers-style institutions function and persuade their staff to work for them.

The film also depicts the logic of corporations that are considered “too big to fail” in coping with issues that arise as a result of their own actions.

This film is mainly about the economic concept that some financial businesses or institutions are “too big” and entwined with other firms to fail without having severe systemic effects on the whole economy.

This banking and finance theory has been central to the subprime crisis that started in 2017. 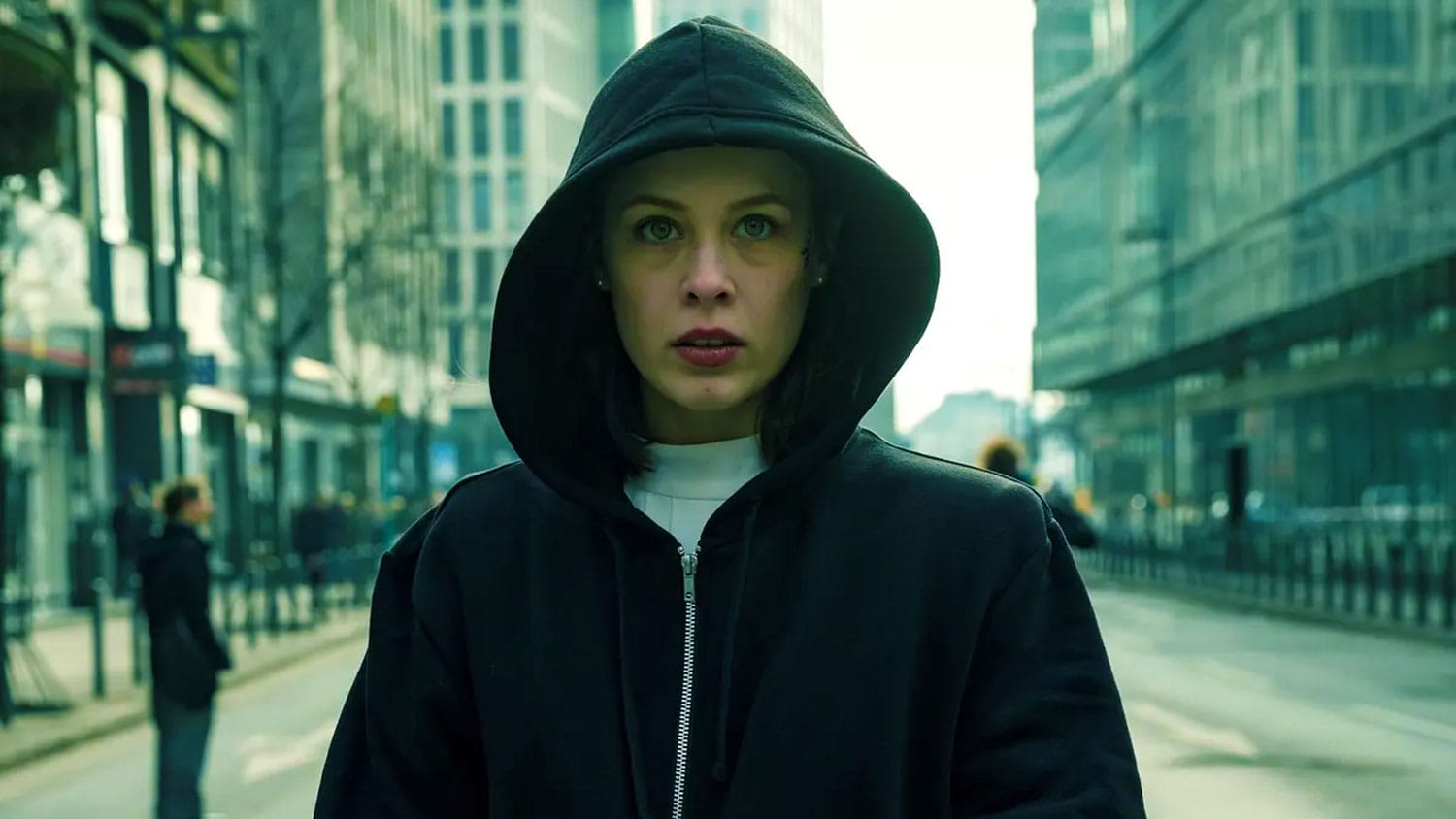 READ MORE: The Movie Industry’s Impact On The Financial Markets

The mindset of individuals who work in giant organizations, the continual drive to accomplish more, and the power conflicts that regularly rock the major financial firms that keep the earth in balance are all part of this political-financial machination.

This show focuses on the behaviour of bankers since what they do has a global impact.

Mad Money with Jim Cramer is a television show in which the host covers key concepts about money, investing, and speculation, notably in public company stocks. 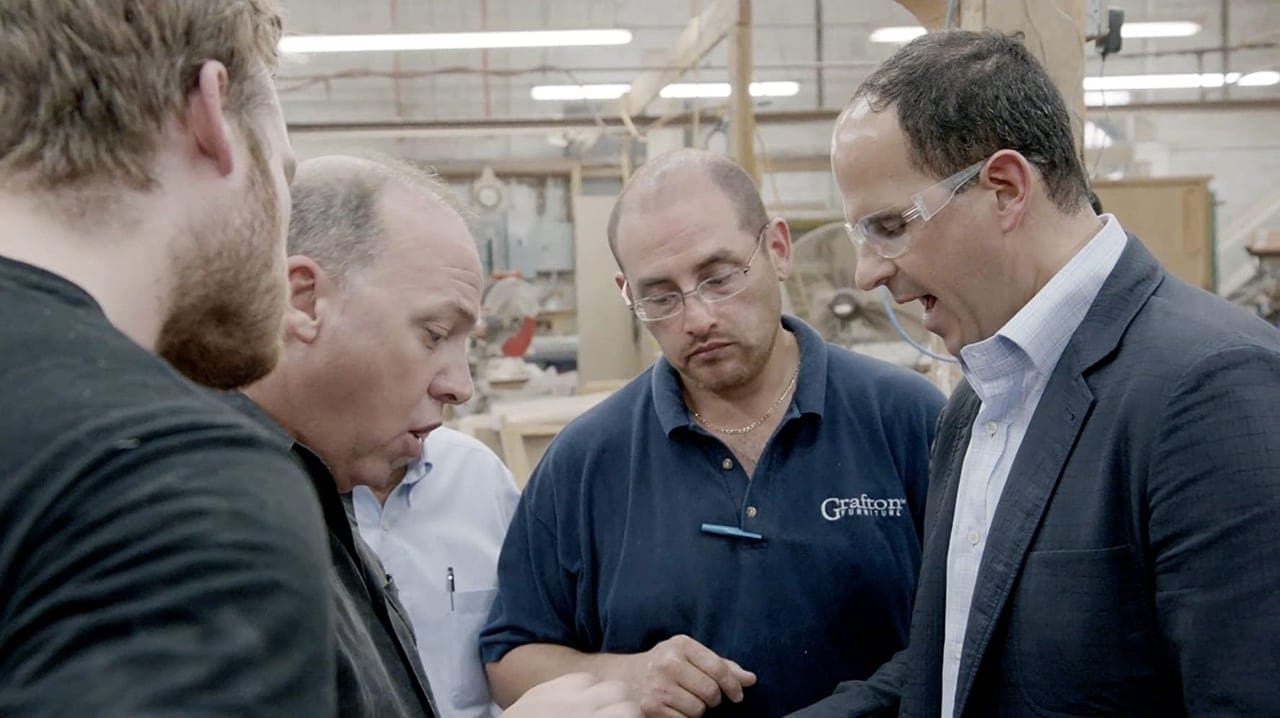 Marcus Lemonis typically offers a financial investment and his skills and expertise to failing small businesses in exchange for a share of the company’s ownership in each episode.

Entrepreneurs make business presentations to a panel of five investors, also known as “sharks,” who determine whether or not to invest in their firms in this American business reality television series.