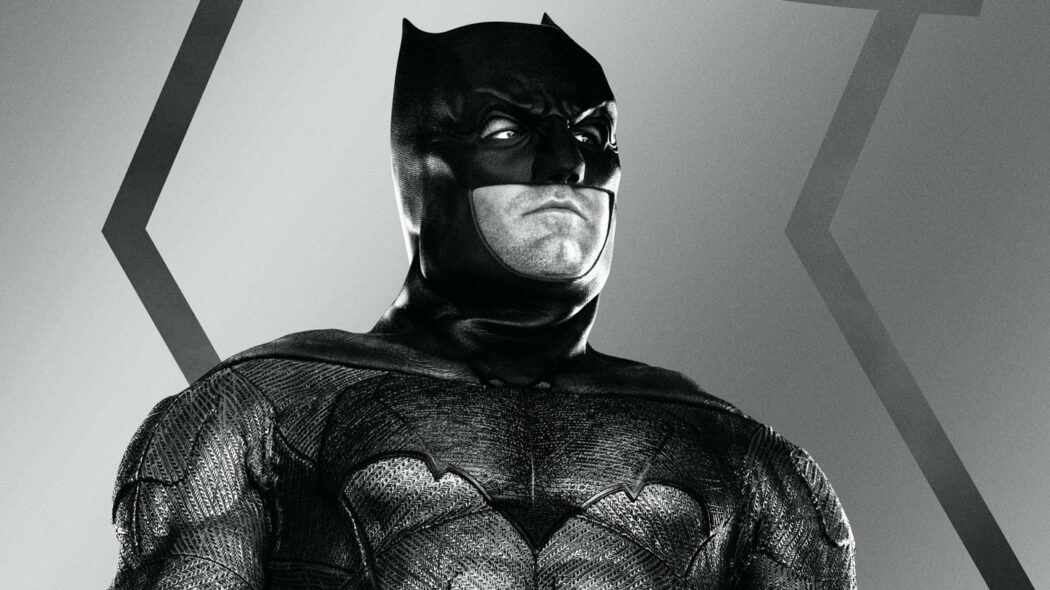 We’ve had our first look at Ben Affleck in Batman’s new Batsuit in the upcoming The Flash movie and it looks brilliant.

This behind the scenes image of Ben Affleck’s Batman batsuit in The Flash movie has been posted in a bunch of places on the Internet.

We found it via a user on Twitter and you can have a look at the tweet below.

The other day we got to see Ben Affleck’s Batman on his bat bike, or Batcycle in The Flash.

The looked pretty darn cool on the bike in that image, but it was a video taken from quite a distance.

We’ve now been given a closer look at Batman and his Batcyle via the image below.

There’s no cape here, but they always tend to add the cape in post.

I also really like the look for this Batcycle.

You can tell that the front wheel is fake (there’s a smaller one underneath the big wheel).

It’ll all look pretty darn awesome in the final cut of the movie.

I cannot wait to see this movie and see what’s going on.

Are you looking forward to watching Ben Affleck return as Batman in The Flash movie?