This cast list was revealed by The Hollywood Reporter and there are some very impressive names on this list.

They revealed that Supernatural’s alum Jensen Ackles will be voicing Batman/Bruce Wayne in the movie.

He previously voiced Jason Todd/Red Hood in 2010’s Batman: Under the Red Hood.

Naya Rivera, the late Glee star who died in July, will be voicing Catwoman/Selina Kyle in the movie.

Batman: The Long Halloween will be released in two parts which the first part expected to be released this spring or summer.

Read more: Robert Pattinson’s Batman Voice Will Be Based On Willem Dafoe

However, they are not the only two stars lending their voices for this upcoming Batman animated flick based on one of the best comic books of all time.

Chris Palmer, who directed Superman: Man of Tomorrow, is helming the project and he’s working off a script from Tim Sheridan.

The Long Halloween is one of the best graphic novels ever 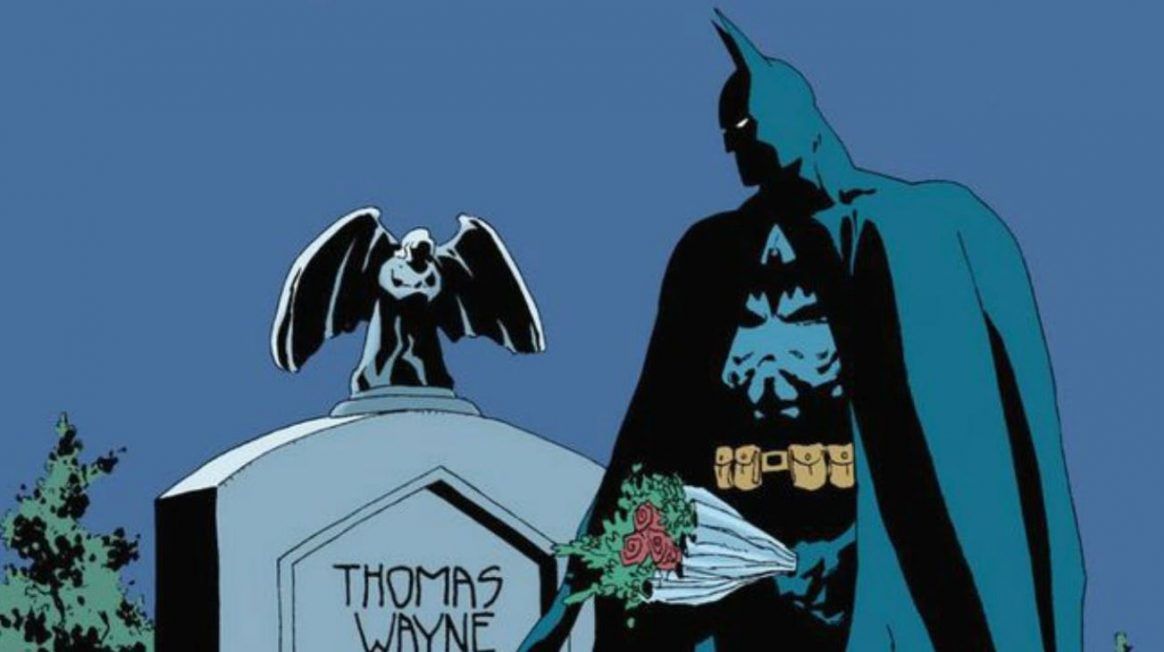 Butch Lukic is the supervising producer, with Michael Uslan and Sam Register serving as executive producers.

This two-part movie is based on The Long Halloween, which was by writer Jeph Loeb and artist Tim Sale.

It was released back in 1996 and it told the story of Batman early on in his career as he tried to uncover and stop a serial killer who was tormenting Gotham City.

This story was a huge influence for Christopher Nolan when he was making his Dark Knight trilogy.