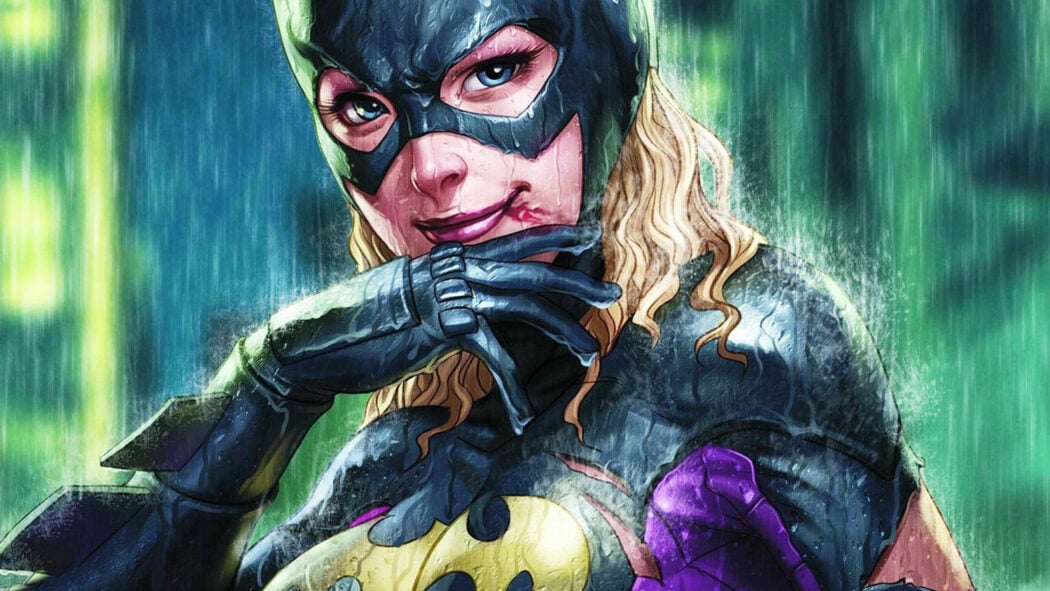 Batgirl could reportedly be set to appear in the newly announced Black Canary movie.

As Screen Rant reported, with a number of series of DC films confirmed to be in development for HBO Max.

Jurnee Smollett will reprise her role as Black Canary for the film, which is also set to debut on the network.

Hence, there is lots of potential for crossover, and a number of DC characters could be set for an appearance in the Black Canary film.

Lots of potential for crossover in DC/HBO Max universe

We know that In The Heights star Leslie Grace will play Barbara Gordon as Batgirl in a DC film for HBO Max.

Also,  J.K. Simmons will reprise his role as Commissioner Gordon for the Batgirl film.

With that film taking place in the same universe, a crossover film featuring Batgirl is a distinct possibility.

Furthermore, there’s every chance that some of Smollett’s fellow Birds of Prey cast members could reprise their roles.

Given that the Black Canary film is still very much in the early stages of development, all rumours should be taken with a pinch of salt right now.

What we do know, is Misha Green is being tasked with writing the Black Canary film’s screenplay.

Fingers crossed that all these films eventually lead to a Birds of Prey sequel!

Would you want to see Batgirl and Black Canary team up in a film together?