Warner Bros. Still Reportedly Keen On Getting Michael B. Jordan To Play Superman

It’s been rumoured that Warner Bros. Pictures is still very keen on getting Michael B. Jordan to play Superman.

This would be for the upcoming J.J. Abrams Superman movie which he’s getting ready to make with his production company, Bad Robot.

There have been rumours that Warner Bros. has been trying to get Michael B. Jordan to play Superman for months now.

It was revealed that J.J. Abrams’ Bad Robot production company was working on a Superman reboot and it’s now rumoured that they would be adapting the Calvin Ellis version of Superman.

This is Earth-23’s Superman, which means that this upcoming Superman movie won’t feature Clark Kent, and therefore would not be a Henry Cavill Superman movie.

Michael B. Jordan up for the role of Superman in the upcoming reboot 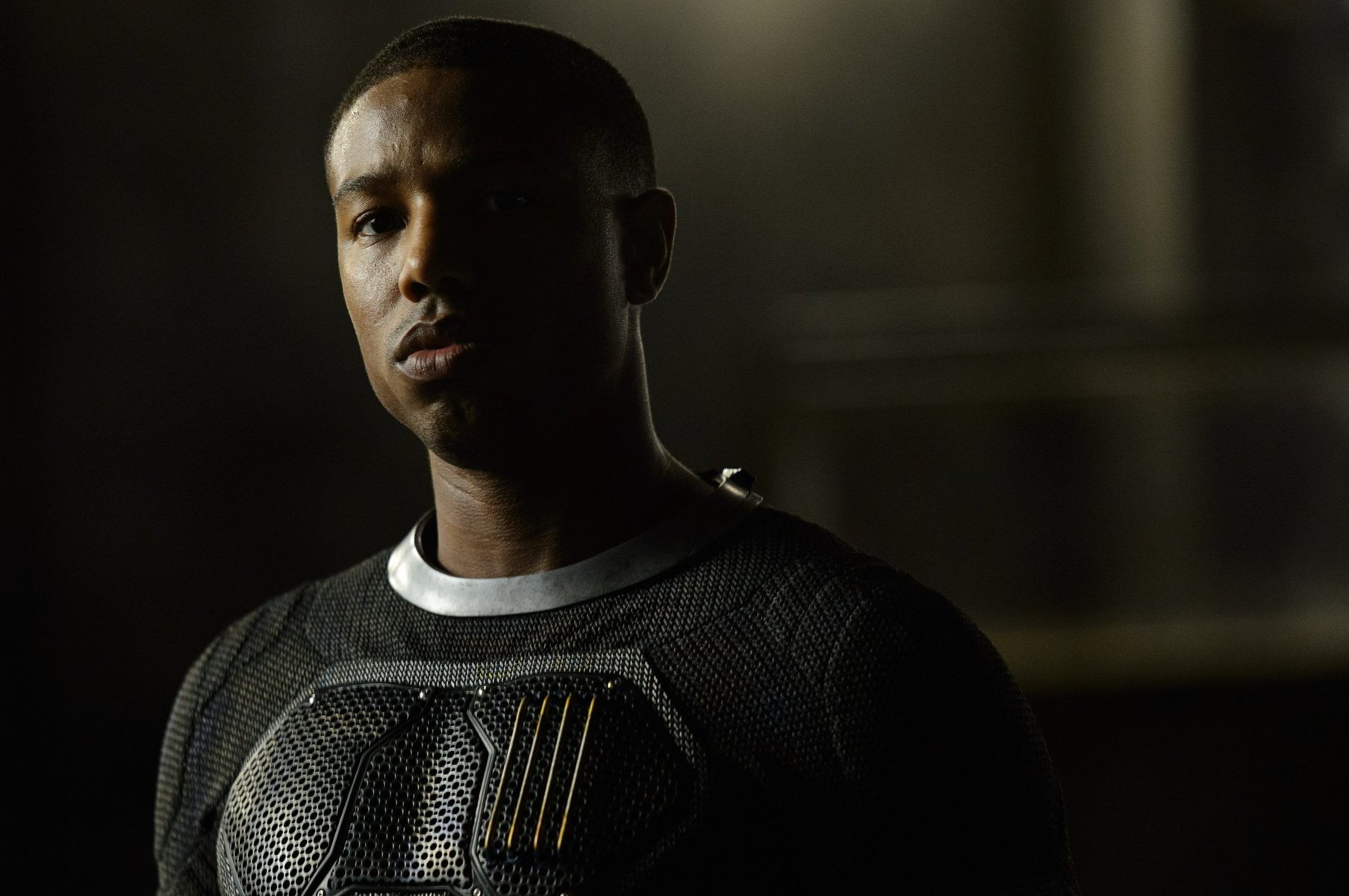 It’s now being reported by Giant Freakin Robot that Warner Bros. Pictures and Bad Robot wants to cast Michael B. Jordan as Superman in this upcoming movie.

Here’s what they wrote in their exclusive article on the matter:

According to our trusted inside source – the same one that provided Giant Freakin Robot with confirmed exclusive scoops regarding Chloe Bennet returning as Quake for a new Marvel series and Don Cheadle appearing as War Machine in The Falcon and the Winter Soldier – Michael B. Jordan is the actor that Warner Bros./DC is pursuing to take on the role of Superman in the newly announced reboot. While they have not locked Jordan in for the role, he is their top choice and are actively pursuing him.

We do already know that Jordan did meet with Warner Bros. Pictures a while back about the possibility of playing a black version of Superman.

So, it sounds like this has been in the works for quite some time already.

We’ll have to wait and see what happens with this very interesting sounding Superman movie.

What do you make of this story? Would you like to see Michael B. Jordan play Superman?