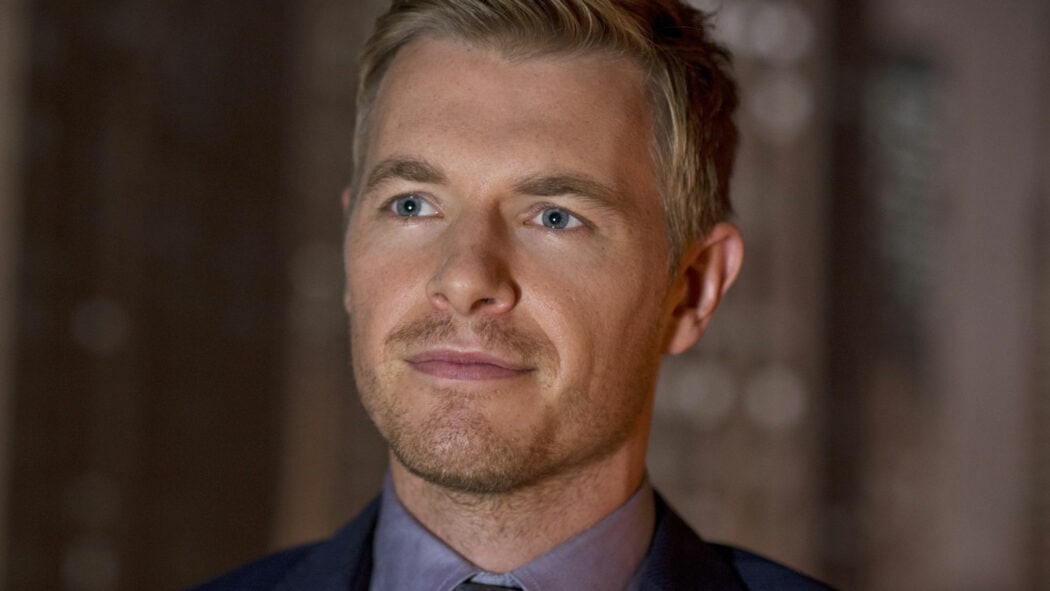 It’s been revealed that Rick Cosnett is going to be returning for The Flash Season 8, but could he be playing Eddie Thawn again?

This news was revealed by TV Line and also by Rick himself over on his Instagram account.

Here’s what TV Line had to say about Rick’s return to The Flash:

TVLine can now double-secret officially confirm that Cosnett will be back… for a singular flashback episode that will air after the season-opening “Armageddon” event. Meaning, all that groovy hair has gone bye-bye.

Rick played Eddie Thawn in the first few seasons of the show.

However, his character was killed off and he hasn’t been back since.

Rick Cosnett is returning in The Flash Season 8

Read more: Tom Hardy Gives Us A Behind-The-Scenes Look At His Eddie Brock In The Venom Movie

Now, there has been some speculation about who Cosnett could be playing in Season 8.

He could very well be retruning as an alternate version of Eddie Thawn.

However, a lot of fans of the show have been suggesting that he could be playing Cobalt Blue in Season 8.

In the comics, Coblat was a long-lost twin brother of Barry’s.

I like the idea of Cosnett coming back as Eddie, but it would be interesting to see what the show’s writers would do with that character.

Let us know which character you’d like to see Cosnett play in The Flash Season 8.

Do you think that Rick Cornett will be returning as Eddie Thawn in The Flash Season 8?