It’s been revealed by Carlos Valdes himself that his character, Cisco Ramon, will be returning in The Flash Season 7’s finale.

Valdes revealed this during a recent interview with Entertainment Weekly.

That said, it had been stated that Cisco’s recent goodbye in The Flash wouldn’t be the last time we saw the character in the show.

It’s been revealed that Carlos Valdes will be returning as Cisco Ramon in the upcoming finale of The Flash Season 7.

He decided to accept a job with ARGUS in Star City.

However, that won’t be the end of Cisco Ramon on The Flash.

Cisco Ramon will be in The Flash Season 7’s finale 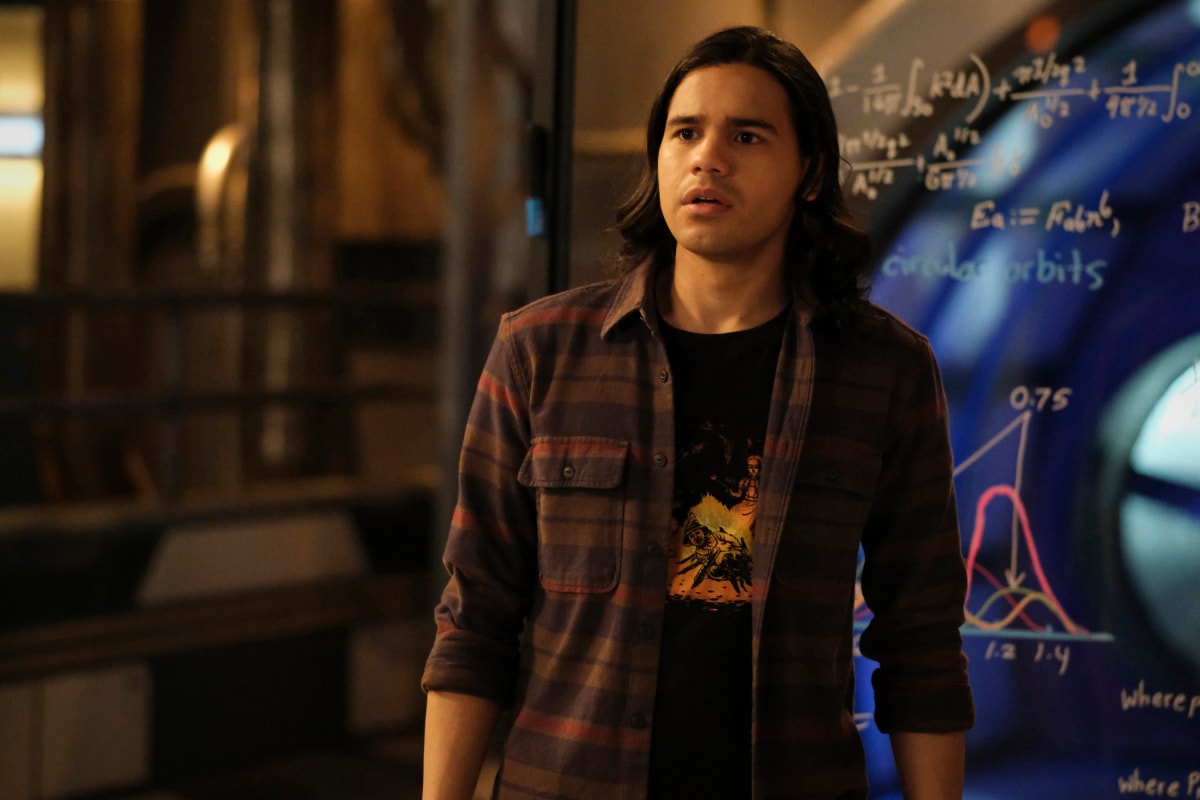 Here’s what Carlos Valdes revealed during his recent interview:

I think it’s really flattering and gratifying to get to do a big old goodbye and then come in as a surprise at the very end to help the team take down on a formidable foe.

Another actor who left The Flash as a series regular was Tom Cavanagh as Harrison Wells.

However, he’s also not saying no to returning in guest appearances in the show.

“I’m not saying that this is going to happen, but [Arrowverse EP] Greg [Berlanti] and I always felt that when Grant [Gustin] decides to depart the show, it’d be hard to imagine a scenario other than ‘Batman comes home to Joker,’ and Flash and Reverse-Flash settle things,” the actor said.

Are you looking forward to seeing The Flash Season 7’s finale which will see Cisco Ramon return?