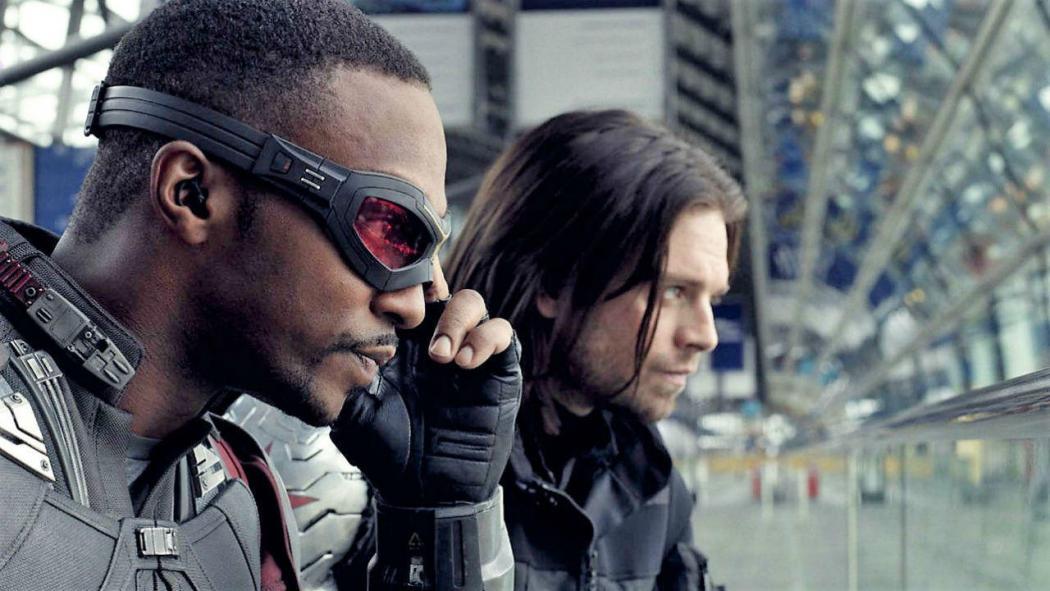 It’s been revealed that The Falcon And The Winter Soldier has been given an R-rating in the Netherlands on Disney Plus. Well, at least, that’s there equivalent.

According to Kijkijzer.nl, the upcoming Marvel Studios series is going to be rated 16+ in the Netherlands, and that means it could end up being R-rated (or TV-MA) in the US and rated 15+ in the UK. This also means that the show could be released via Star on Disney Plus rather than on the streaming services’ homepage, which is interesting.

The recently released the show’s trailer during the Super Bowl and it looks terrific. It looks like this series is going to have a lot more action that perhaps the likes of WandaVision, which is already pretty action-packed.

Is The Falcon And The Winter Soldier going to be rated R in the US?

What this does confirm is that the Disney Plus show is going to be more mature than we first thought. The series is going to be coming to Disney’s streaming service on March 19th later this year. Not too long to wait now.

The series stars Anthony Mackie back as The Falcon and Sebastian Stan as The Winter Soldier. It’s being billed as a spy-thriller series, a bit like the Tom Clancy shows and movies. Think Jack Ryan, just set in the MCU and with a lot more action.

What do you make of this news? Are you looking forward to seeing The Falcon And The Winter Soldier when it comes out? Let us know your thoughts in the comments below.

Henry Cavill Not Up For The Role Of Captain Britain

Will Smith's Bright 2 Could Start Filming Later This Year