It’s being reported that Spider-Man 3 could end up having a much bigger role of Jacob Batalon’s character, Ned Leeds. This rumour comes after The Direct reported that Marvel was looking to cast a Filipina as one of Ned’s relatives in Spider-Man 3.

They reported that Marvel Studios and Sony Pictures are casting a Filipina actress within the age range of 50-80 years old. According to their sources, this would be for a small supporting role in the MCU’s Spider-Man 3.

They went on to say that this role would be for a relative on Jacob Batalon’s Ned Leeds in the movie. Ned has been, up to this point, something of a side character in the Spider-Man movies. So, it looks like they’re planning on developing his character a bit further in the third Spider-Man film. 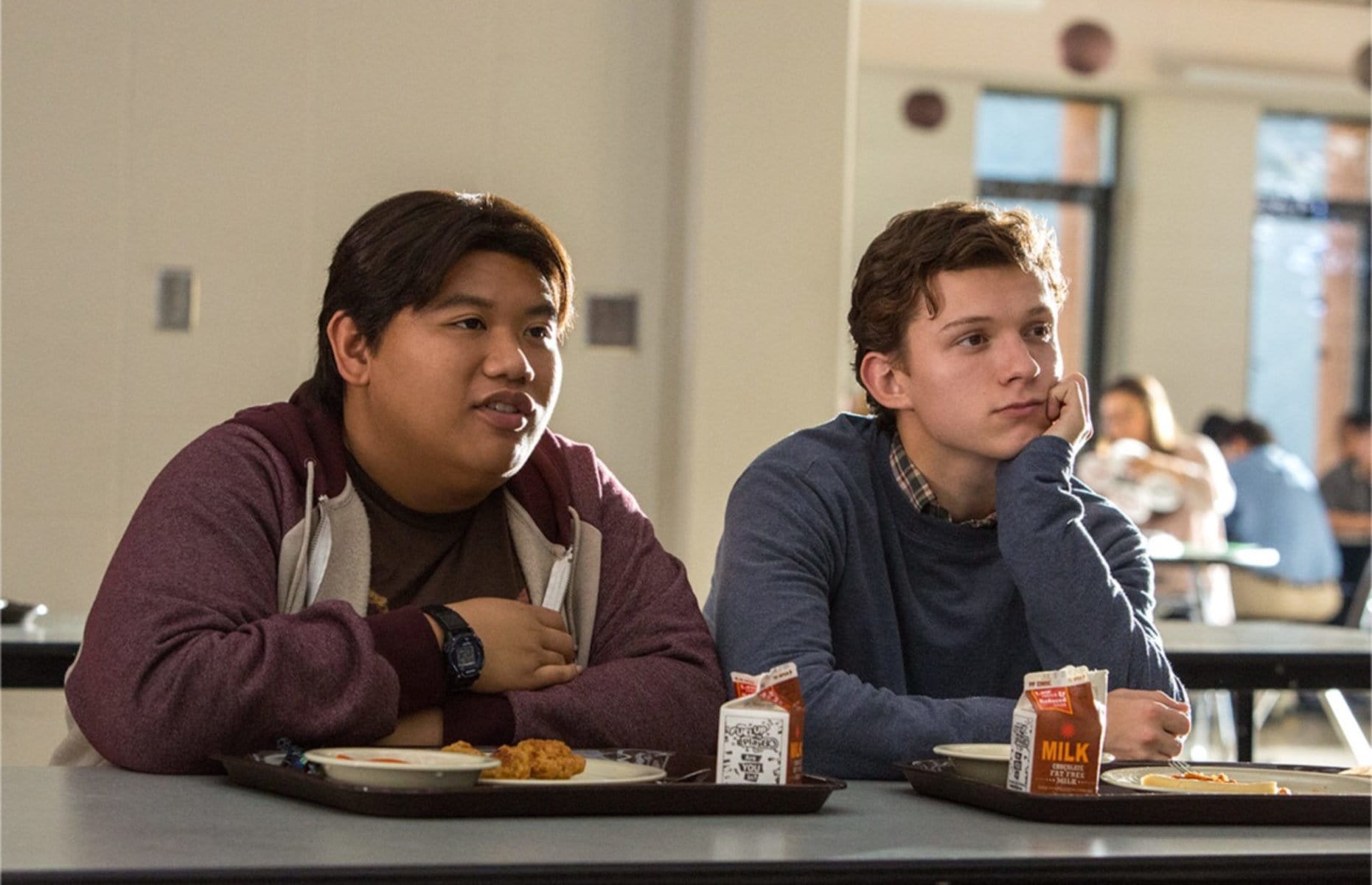 Read more: Spider-Man Will Be Released As An MCU Movie In July 2021

If you’re familiar with the comics, then you might know that Ned Leeds is actually the Spider-Man villain, the Hobgoblin. It would be slightly strange, yet also rather interesting if they do end up going down this route with the character.

Incidentally, Batalon himself has lobbied to Marvel for his character to be expanded upon in the movie and even become evil. Here’s what Batalon had to say on that matter a while back (via ComicBook.com):

What do you make of this news? Would you like to see Jacob Batalon’s Ned Leeds get a bigger role in Spider-Man 3? Let us know your thoughts in the comments below.