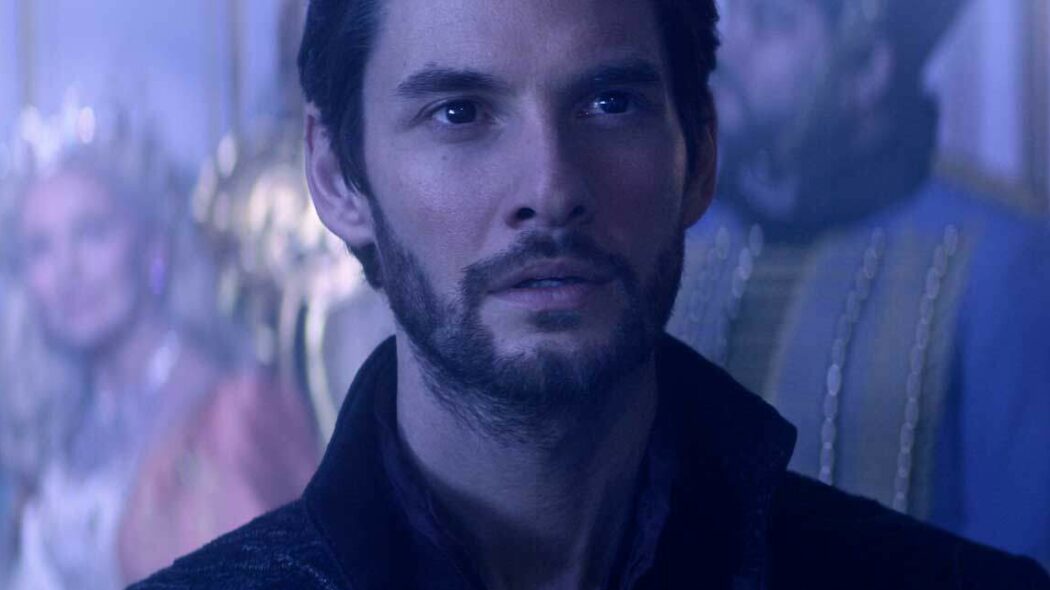 Shadow And Bone’s Ben Barnes has posted a rather interesting video of himself doing a cover of the famous Friends theme song.

He posted this video via his social media accounts and he’s demonstrated that he’s very musically talented in this video.

He’s both singing and playing the piano and he sings and plays beautifully.

Ben Barnes is one of the leads in the Netflix hit show Shadow And Bone.

However, after watching this video of him singing the Friends theme song, I think he might have a future in doing musicals.

I also think he’d be very effective in a musical.

He has both the voice and the looks to do well in that particular genre.

However, he’s also shown over the years that he’s also got incredible ability as an actor.

I think he stole the show in Shadow And Bone and was also brilliant in The Punisher series.

Read more: The Punisher Star Might Play The Joker Alongside Robert Pattinson’s Batman

Speaking of Shadow And Bone Season 2, we were recently informed that the second season is already underway over at Netflix.

They have been very impressed with the quality of the first season, and also the number of people who tuned in to watch the series.

They reportedly want to make at least four seasons of this show.

That would make Shadow And Bone one of Netflix’s longest-running original shows.

Netflix shows don’t tend to get over three seasons.

They like to keep these shows short and sweet, or just cancel them way too early.

Do you like Ben Barnes’ cover of the Friends theme tune?