It’s now being rumoured that Sam Rockwell could be returning as Justin Hammer in the upcoming MCU TV show, Armor Wars. This show was announced at the recent Disney Investor’s Day presentation, and it was also revealed that this show will see Tony Stark’s tech fall into the wrong hands.

This almost happened in Iron Man 2, and the villain of that film was Sam Rockwell’s Justin Hammer, so it makes sense to think he might be in this upcoming series. Hammer Industries CEO Justin Hammer (Sam Rockwell) tried to replicate Stark’s Arc Reactor tech, but it didn’t go very well for him in the film.

However, Hammer does create the War Machine armour piloted by Rhodes in the movie. Rhodes and Stark end up working together to take out Hammer’s army of drone Iron Men which had been reprogrammed by Ivan Vanko (Mickey Rourke).

Sam Rockwell’s Justin Hammer might be in Armor Wars 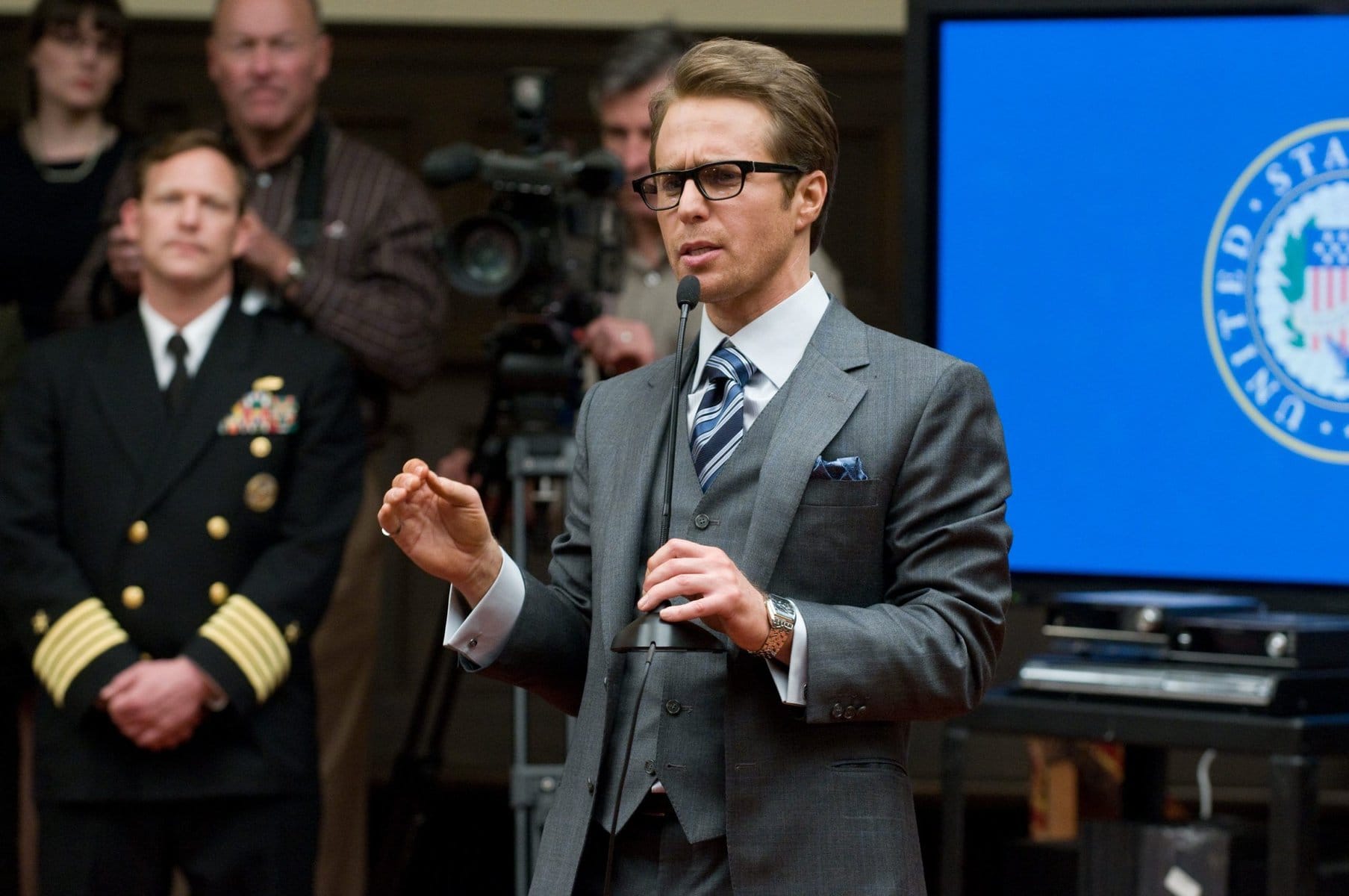 Sam Rockwell was also asked about reprising the Justin Hammer role during his own Reddit Q&A last year, and he replied that he “would be happy to do it” and went on to say that he’s “just waiting on the Avengers to give me a call.”

What do you make of this news? Do you think Sam Rockwell’s Justin Hammer will be in Armor Wars? Let us know your thoughts in the comments below.