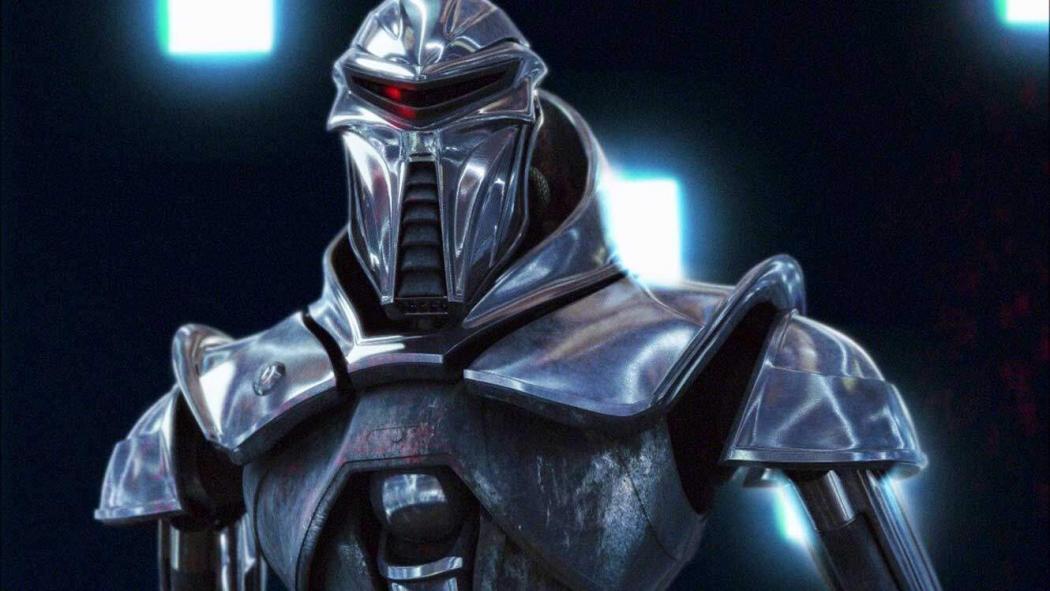 Sam Esmail Updates Us On The Battlestar Galactica Reboot

A new reboot of Battlestar Galactica is coming to NBC’s streaming service Peacock by Mr. Robot creator Sam Esmail. The last information we heard on this reboot was quite some time ago, but now we have an official update from Sam Esmail himself.

Battlestar Galactica, created by Glen A. Larson, debuted in 1978. In 2003, Ronald D. Moore brought it back as a 2 part mini-series which led to a weekly television series that lasted until 2009. Caprica was it’s prequel series, which aired in 2010.

Now the brain behind the brilliant Mr. Robot (haven’t seen it? Do yourself a favour and go binge!), Sam Esmail, is taking a crack at it for NBC on their new streaming service, Peacock.

Here’s what Sam Esmail had to say (via Collider) about the Battlestar Galactica reboot coming to NBC’s Peacock:

We’re still working on the pilot. Look, it’s a big universe, it’s a big world, I want to respect the Ronald Moore Battlestar. I spoke to him before I even took on the project to make sure that it’s all kosher with him, because the last thing I want to do is step on his toes, and the one thing we both agreed on is that it won’t be a reboot of what he did. Which I think we both wanted.

He then goes on to add what current state the production is in:

It’s still in the early phases of trying to figure out the world via the pilot. I think we’ve got the basic construction of the type of story we want to tell, the part of mythology that we’re gonna explore – because Battlestar does have a rich mythology and again I have to give Ron a lot of credit for that – and so now we’re sort of closing in on what that pilot’s gonna look like.

It’s great to hear Sam Esmail recognize how vast the Battlestar Galactica universe is. And combined with the deep mythology, those are great places to start the foundation.

Sam Esmail blew audiences away with his unique take on USA Network’s Mr. Robot, and now that he is doing a reboot of an already existing franchise, all eyes are on him. Here’s what he had to say about how the approaches differ in executing Battlestar Galactica as opposed to Mr. Robot:

The expansion of [Mr. Robot] into a series feels easier than when you take a concept like Battlestar, which is inherently an ensemble cast of characters, where you’re not telling just one story but you’re kind of jumping into the lives of multiple characters and their arcs. So there’s a bigger canvas that you’re playing with. I think what we’re doing is we’re gonna work out some of the construction of where, thematically and sort of the mythology, of what type of story within that time span and within that part of the mythology we’re gonna tackle, what we’re gonna explore in this series. But I don’t know specifically – and again we’re still early – I don’t know specifically if we’re gonna work out every beat of how it’s going to end in the same way that I did with Mr. Robot. It’s very different because of how personal and singular Mr. Robot was in its story.

Sam Esmail is Executive Producer on the new Battlestar Galactica reboot. Michael Lesslie (The Little Drummer Girl, Assassin’s Creed) is showrunner and writing the pilot. It is unclear if Esmail will direct any episodes. No release date has been set.

Are you exited for a Battlestar Galactica reboot? Will it draw you to NBC’s streaming service Peacock? Let us know in the comments below.