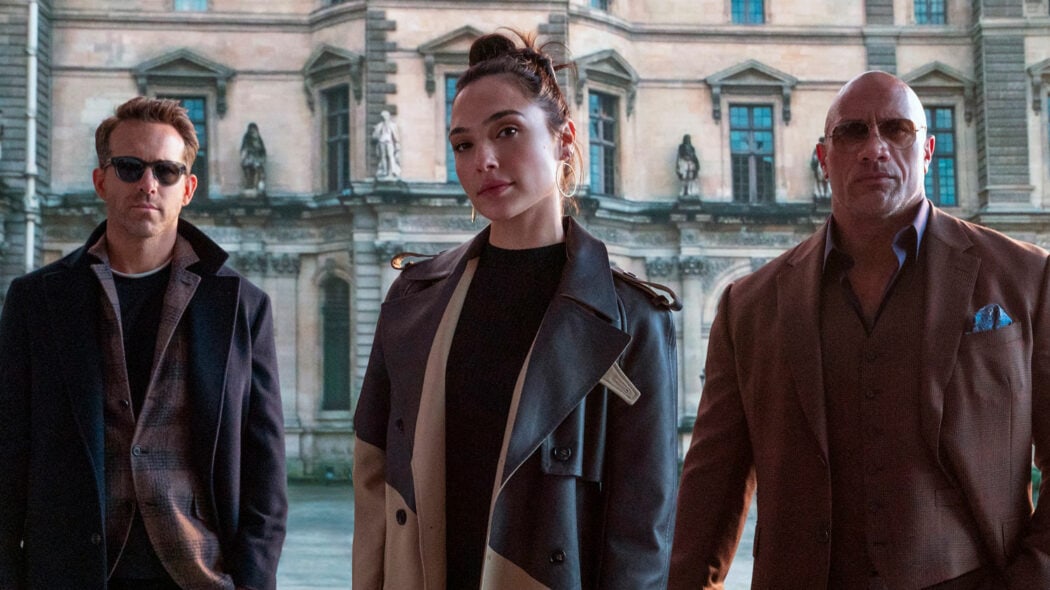 Netflix Genres That We Expect To Grow In 2022

If you’re like us, you know it’s not always easy to decide what Netflix series or film to watch. But when you narrow it down to a genre, the choice gets simpler.

This is why we look at what Netflix genres we expect to grow in 2022. In the summer of 2021, the Netflix Top 10 service was launched, and every week, it gives out its top 10 titles based on viewing hours on its platform.

The Top 10 list is made of individual titles. But it gives us a brilliant idea of what Netflix genres viewers are interested in. And if the demand is there, you can rest assured Netflix will supply it.

There have also been some Netflix title releases that made such an impact that they increased interest in a particular genre. What better example than Squid Game, with its global success and the phenomenon that followed. And just like that, everyone was into the South Korean dramas.

But to be more precise, we will consider only the genres we anticipate to grow, regardless of their country of origin. So a title like Squid Game we will consider drama, not South Korean or international.

Without any further ado, here are a few Netflix genres we expect to grow in 2022!

A study led by OnBuy.com reveals that documentaries are the favourite Netflix genre. It looks like we all like ourselves some food for thought after all.

Documentaries make us feel connected to real life. That is one of the main reasons behind their success, their authenticity. There has also been an explosion of ‘docuseries’ that gives viewers a more in-depth look at the subject matter.

Netflix offers an excellent range of documentaries, from sports and nature to real crime and celebrities. In 2022, we anticipate this genre to grow due to viewers’ appetite for it. The latest example is the release of the Tinder Swindler documentary at the beginning of the year. It climbed to the top of Netflix’s Top 10 list within a few weeks!

Titles like Downfall: The Case Against Boeing and 11M: Terror in Madrid are just the names of two upcoming documentaries set to be soon released on the streaming platform.

In 2022, we certainly expect the Netflix documentary genre to grow based on the constant demand and appreciation from its members. 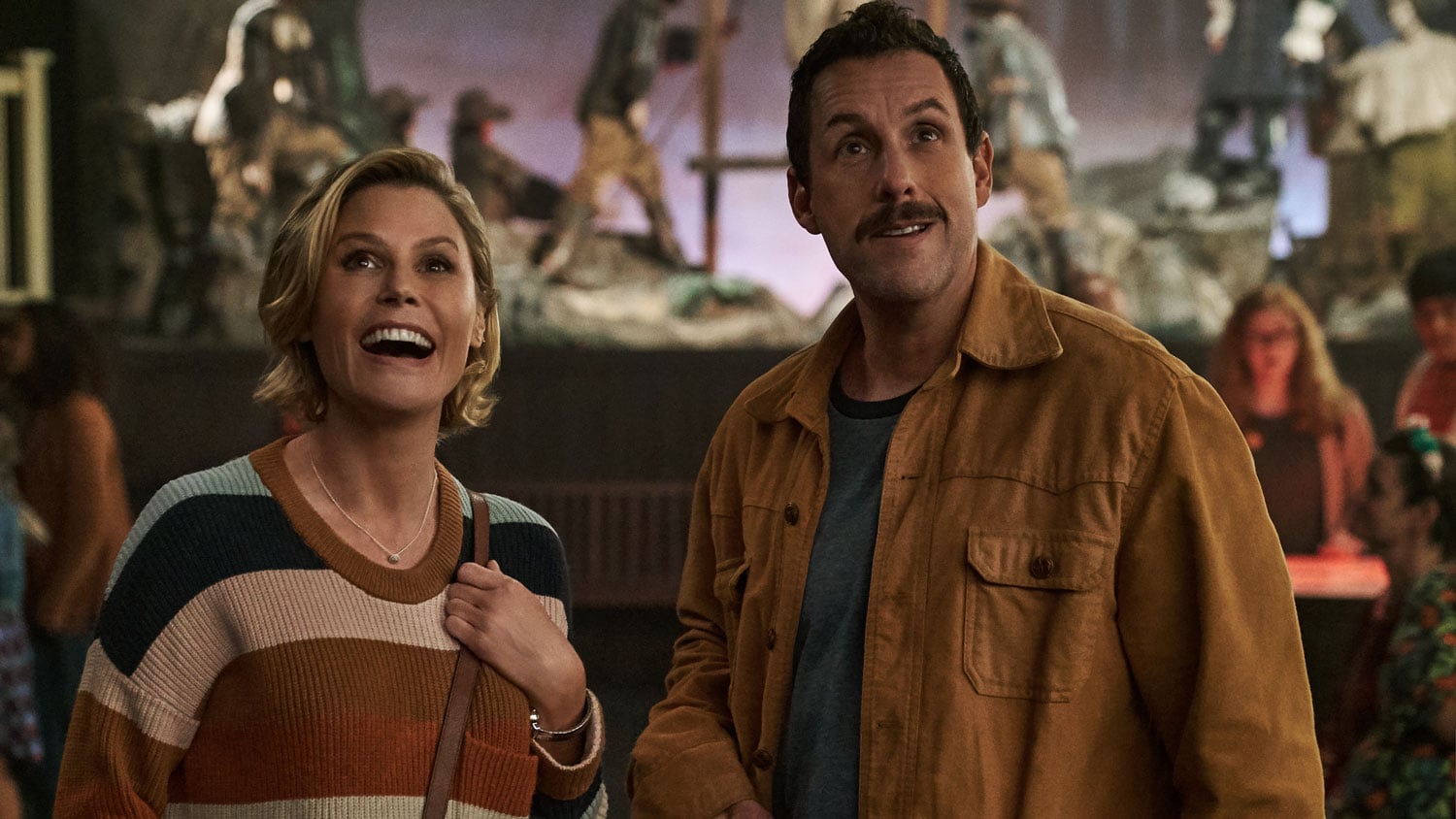 Read more: These Will Be The Biggest Movie Genres Of The 2020s

Comedy has long been a top genre among the global audience on Netflix. After all, we all like to kick back and have a laugh watching a feel-good comedy. The comedy genre includes series, films and stand-up acts.

There is also a bountiful selection of comedy series and films available on the platform. You would need months or more to get through all the comedy-packed screen time available on Netflix.

It sure does look like 2022 will be an entertaining year for Netflix members!

Drama is another genre we expect to grow on the streaming platform this year. It has always been a preferred genre among viewers, but particularly, even more so in recent years.

The success of Squid Game shot K-dramas to the centre of attention. This explains the excitement around the highly-anticipated release of All of Us Are Dead. This is a new K-drama, one of many that will be released this year. It follows a few students that are stuck in a school that is overrun by zombies.

According to Esquier, there are also two drama series returning for a new season on Netflix. One of them is the reality dating show, Love is Blind. A very fitting show for the COVID pandemic, especially in its early stages. Contestants get to know one another without being able to see each other. The other drama returning for its fifth season on the platform is the award-winning, The Crown.

With new releases and the return of fan-favourite titles, the drama genre should flourish in 2022 on Netflix.

If you can’t get to one of the large number of international online casinos then have no fear as gambling movies can offer you your gambling time fix. Thrilling and emotional, you can always enjoy some real-life feeling casino action thanks to Netflix.

Gambling has been part of our society for thousands of years in different shapes and forms. The age of the internet only made this market explode in size thanks to online gambling. We expect this market growth to translate into more gambling genre viewing hours on the streaming platform.

Netflix gives you plenty of choice in terms of gambling content. From the classic James Bond: Casino Royale to the more modern Croupier or Ocean’s 11, there are numerous gambling titles available to make this genre grow this year. 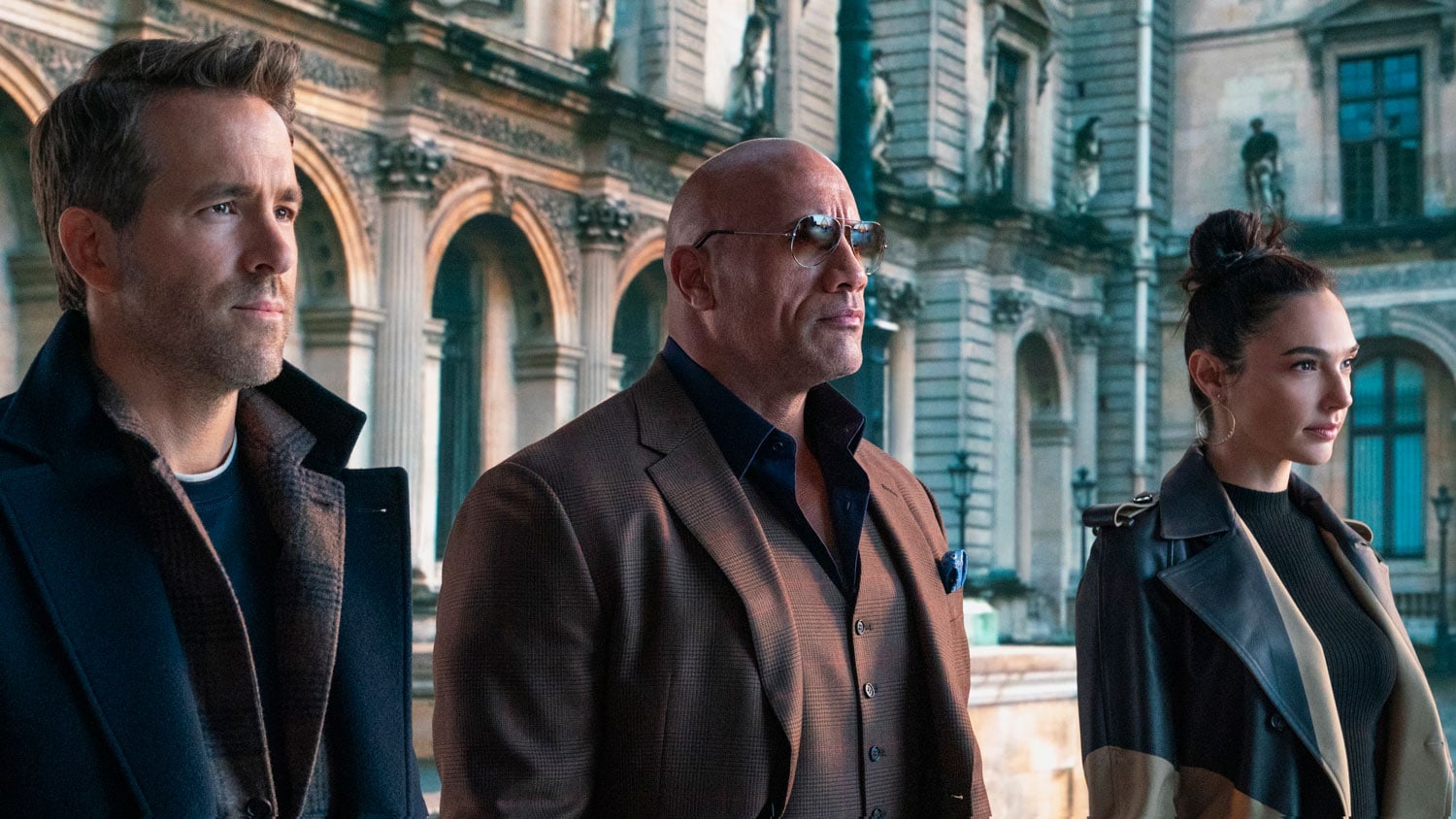 Do you know what the most-watched title on Netflix was at the beginning of the COVID pandemic? It was the 2011 film, Contagion. It followed a relatively similar play of events as those that were happening in real life. That connection struck a chord with viewers and made them watch the film, whether for the first time or the tenth time.

Another hot button issue on most people’s minds is global warming and its climate change effects. From activists, politicians and scientists, there seems to be more talk about it every day.

Disasters are often unexpected. But as we are currently going through this pandemic and climate change, we expect the disaster genre to soar in 2022. Be it a virus or catastrophic natural event, Netflix will have something for you.

The Netflix genres that we expect to grow in 2022 are based on current trends, viewing hours and ratings. But as with any expectation, the outcome is not guaranteed.

Some genres explode in growth based on a real-life event or sometimes something simply strikes a chord with the audience. These things are almost impossible to predict.

All things considered though, we expect the above Netflix genres to grow in 2022!