Names such as Michaela Coel, Michael Sheen, David Jonsson and Kris Marshall. Marshall is now actually the favourite to be announced as the next Doctor on Doctor Who. Kris was actually one of the names rumoured to be in the running for the next Doctor in 2017. Peter Capaldi was eventually the one who got the role. However, it looks like Kris might be getting his chance to play the Time Lord.

Could Kris Marshall be the next Doctor on Doctor Who 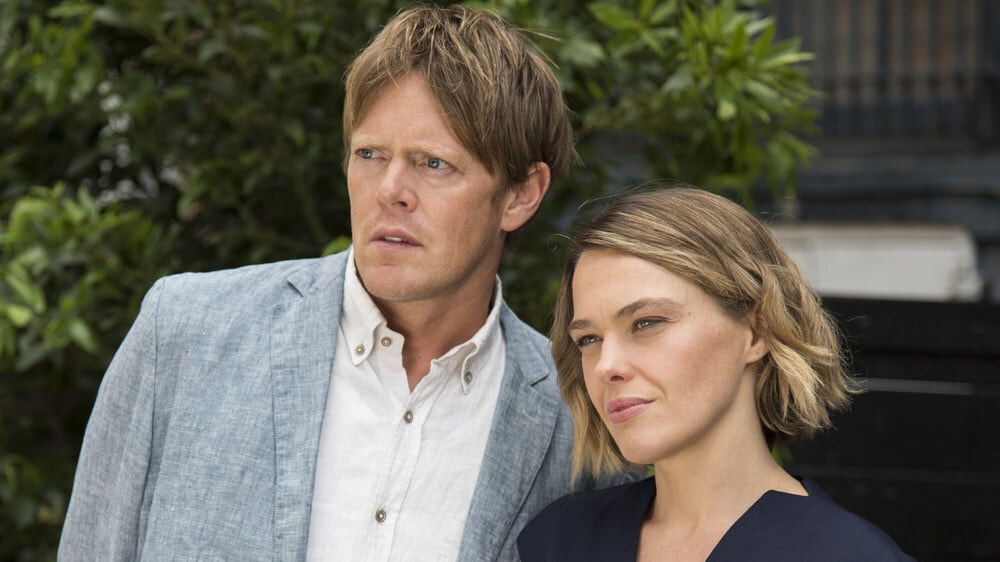 Kris is probably most well known for playing Nick Harper in My Family and D.I. Humphrey Goodman in Death in Paradise. He also appeared in Love Actually in what is a pretty iconic role.

Kris Marshall is now the frontrunner to replace Jodie. Ladbrokes have now cut his odds of replacing Jodie to 6/1. He is the joint favourite with I May Destroy You star Michaela Coel, who also has odds of 6/1. Michael Sheen is currently the fourth-favourite in the betting at 12/1, with David Jonsson also proving a popular pick at 16/1.

Alex Apati of Ladbrokes said: “With Jodie Whittaker calling time on her Doctor Who stint, all eyes are now on who’ll be replacing her. While Kris Marshall heads the betting with Michaela Coel, fans and punters alike are seemingly convinced Michael Sheen is firmly in the running.”

What do you make of this news. Do you like the idea of seeing Kris Marshall as the next Doctor in Doctor Who? Let us know your thoughts in the comments below.