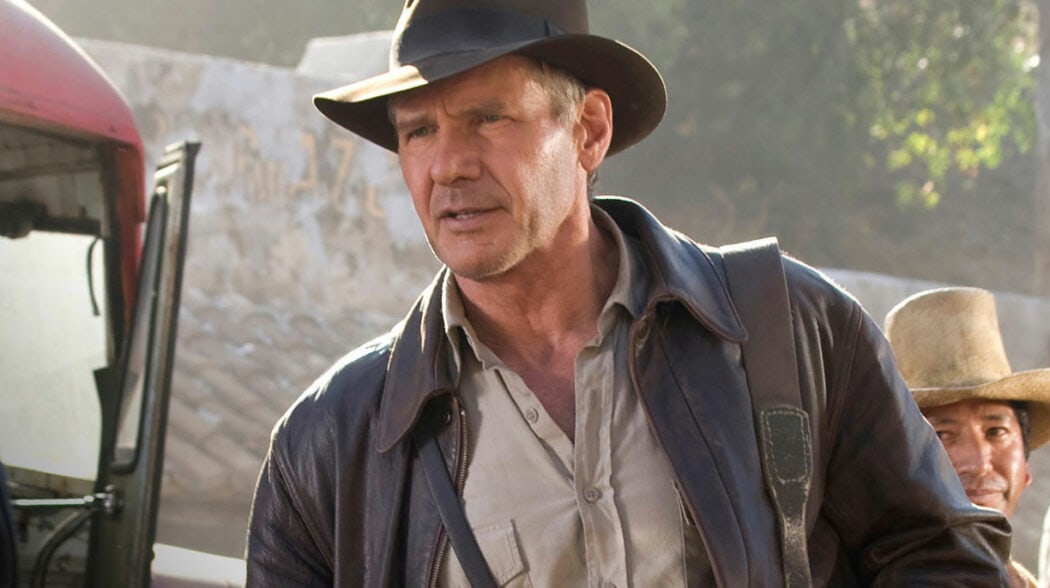 Harrison Ford Spotted With A Sling After Indiana Jones 5 Injury

Poor old Harrison Ford. The Indiana Jones 5 star was spotted recently wearing a sling following his accident whilst prepping for the upcoming movie.

This new image of Harrison Ford walking around the UK with his arm in a sling was first posted on People.com.

Ford was walking around London when this photo was taken.

It was revealed that Ford had injured himself whilst training for Indiana Jones 5.

He was actually rehearsing a fight sequence for the upcoming movie with his stunt coordinator.

That was when he ended up injuring his shoulder and there’s now a reported three-week delay on the shoot.

That said, Disney did reveal in a statement after the news of Ford’s injury was revealed.

In said statement, they stated that the injury hadn’t delayed the shoot.

“In the course of rehearsing for a fight scene, Harrison Ford sustained an injury involving his shoulder. Production will continue while the appropriate course of treatment is evaluated, and the filming schedule will be reconfigured as needed in the coming weeks,” the statement read.

The film is being directed by James Mangold (Logan, Walk the Line) and he will continue to film the movie around Ford as he recovers.

Indiana Jones 5 is currently scheduled for release on July 29, 2022.

Are you looking forward to watching Harrison Ford in Indiana Jones 5?