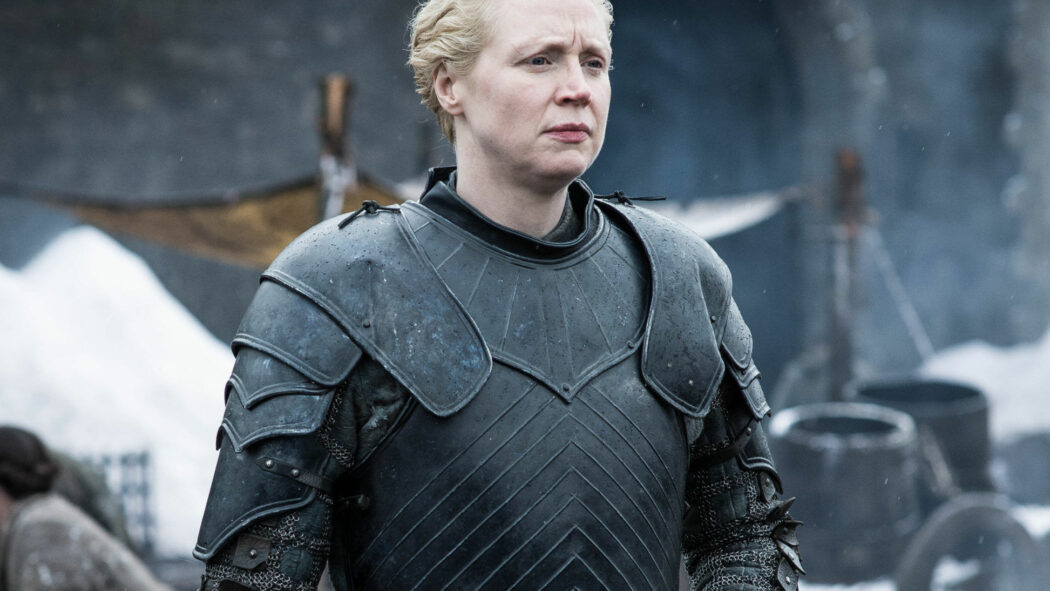 It’s now being rumoured that Game Of Thrones and Star Wars star, Gwendoline Christie has been cast in Netflix’s The Sandman. This news comes to us from DiscussingFilm, and it sounds very legitimate to us here over at Small Screen.

Gwendolin Christie is a fantastic actor and there are a whole bunch of roles she could play in The Sandman. Netflix is currently working on the series as we speak, which is based on Neil Gaiman’s comic books. Those comic books are brilliant. They’re among my favourite books of all time.

As it stands, Tom Sturridge, known for Sweetbitter and The Hollow Crown, is the only cast member to be officially attached to the series so far. He will play the main role of Dream, also known as Morpheus, in The Sandman. 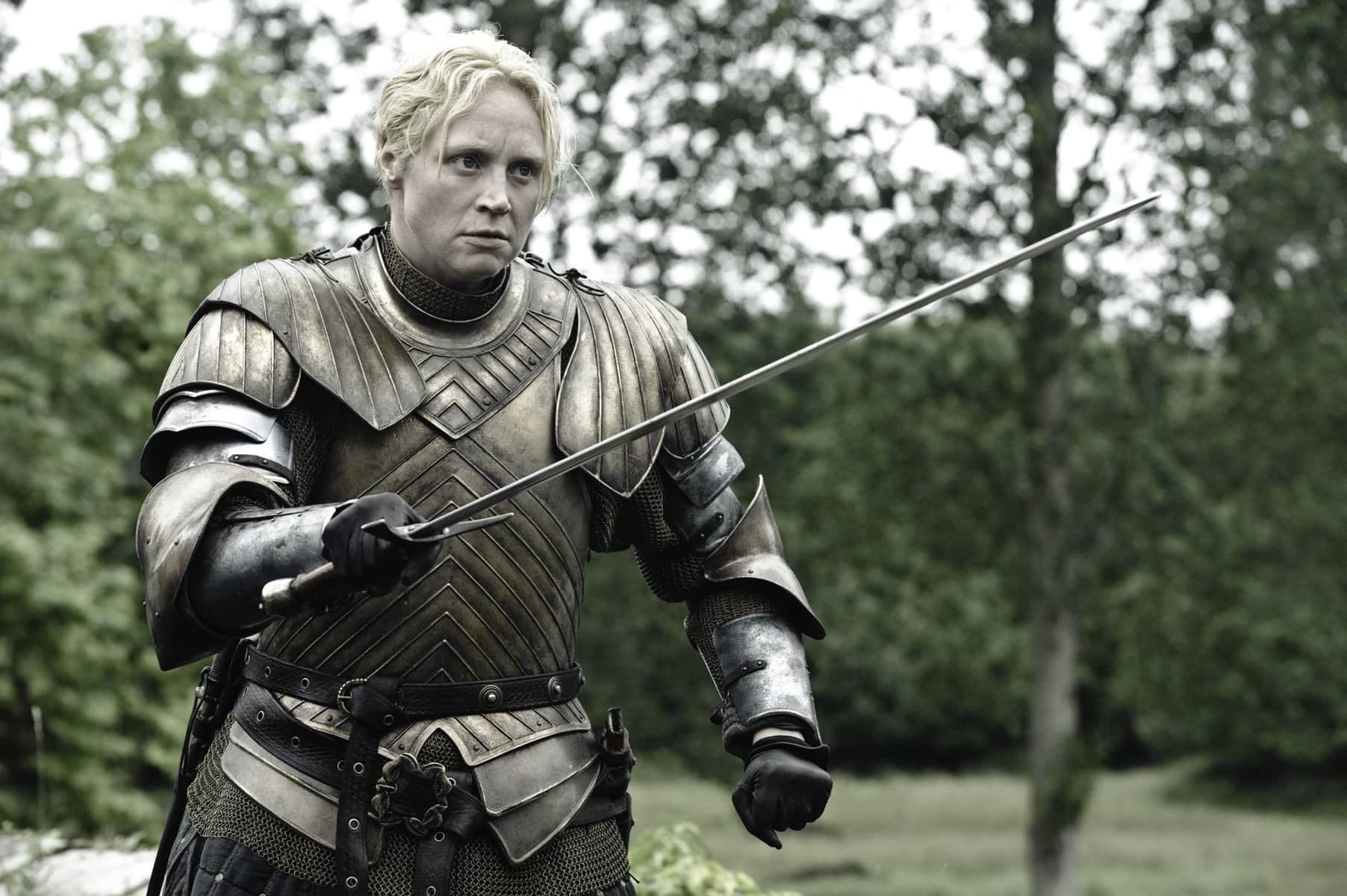 As of yet, DiscussingFilm says they don’t know which role Gwendoline Christie has agreed to play in The Sandman. This is a series that I am really looking forward to.

It’s probably going to end up being one of Netflix’s biggest shows because the source material is just that good. It’s also got Neil Gaiman on-board as an executive producer and he’s publicly said he’s very happy with the show so far.

The Sandman is being developed for Netflix by Allan Heinberg who’s working also as an executive producer alongside Gaiman and David S. Goyer. I really cannot wait to see how good the show ends up being.

What do you make of this rumour? Would you like to see Gwendolin Christie star in Netflix’s The Sandman series? Let us know your thoughts in the comments below.