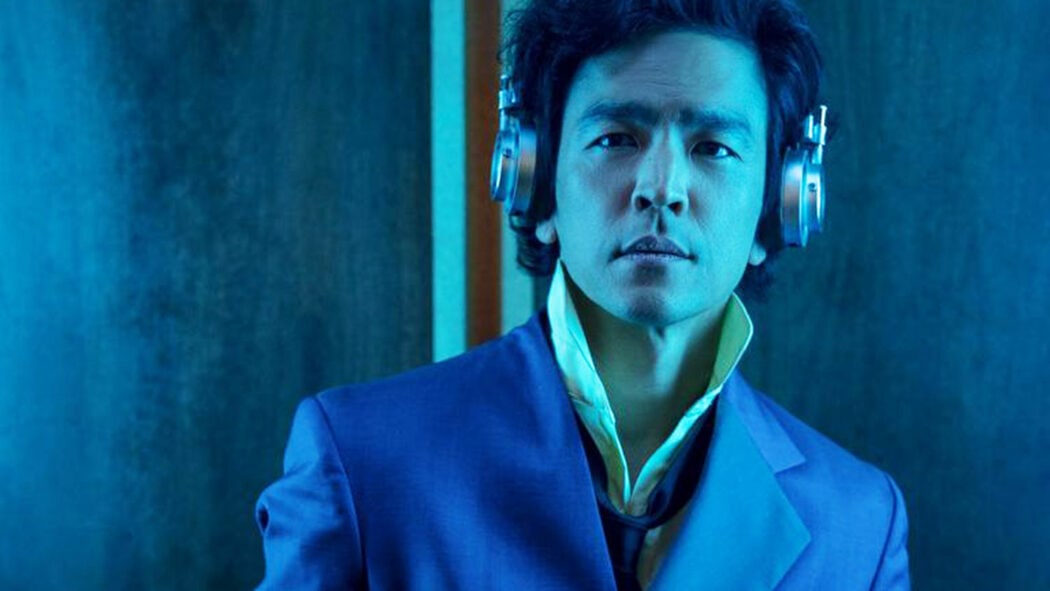 Fans of Cowboy Bebop, your first look at the new Netflix series has arrived!

As per Variety, Netflix has revealed the first few images from the series and confirmed when it will hit the streaming service.

The new series is a fresh adaptation of the anime series that first aired in the late 90s.

As per the show’s Netflix page:

A ragtag crew of bounty hunters chase down the galaxy’s most dangerous criminals. They’ll save the world… for the right price.

André Nemec will serve as the showrunner, with Christopher Yost on board as one of the writers.

Additionally, the show has recruited the original animation’s director Shinichirō Watanabe as a consultant.

It’s been confirmed that the show will consist of ten one-hour episodes.

Having first been announced in 2017, it’s been a long road to bring this new iteration of the show to life.

Let’s hope that the show lives up to those high expectations!

The series will be released on Netflix on November 19th.

If you’re in the UK, the original anime is available to stream on All 4.

Are you excited to see Cowboy Bebop when it arrives on Netflix?