It’s been reported to us by sources close to Netflix that they are already actively working on an Army Of The Dead 2 with Zack Snyder directing, which is pretty exciting to me.

The first Army Of The Dead film hasn’t been released yet.

Yet, Netflix can already see how popular the movie is going to be.

It’s reportedly been tracking incredibly well and there’s a lot of buzz about it on the Internet.

The fact that the overall response to Zack Snyder’s Justice League has been incredibly positive is also something that Netflix is looking to capitalise on.

They’re expecting many of the people who watched Snyder’s Justice League on HBO Max and other platforms across the globe to flock over to Netflix when Army Of The Dead is released.

Here’s what our source told us about Zack Snyder’s Army Of The Dead 2 already being in the works over at Netflix:

Netflix is expecting Army Of The Dead to do huge numbers. There are many reasons for this: the positive reaction to the film’s promotional material on social media, Snyder’s popularity and the fact that his Justice League cut has been doing very well. People want to see more from Snyder and Netflix is also very, very happy with how Army Of The Dead has turned out.

This is actually the second time we’ve heard from sources that Netflix is very happy with Snyder’s Army Of The Dead.

It’s also the second time we’ve heard they want him to make a sequel for them.

I was even told by another source that Netflix wants Snyder to sign an exclusivity deal with them.

However, I’m highly doubtful he would do that.

Here’s what that source told me:

I’m hearing that they are in love with Army Of The Dead and want a sequel. They are also really pleased with the prequel animated series he produced for them. They just want to keep on working with him. It’s a good working relationship for both parties.

Things are looking up for Zack Snyder 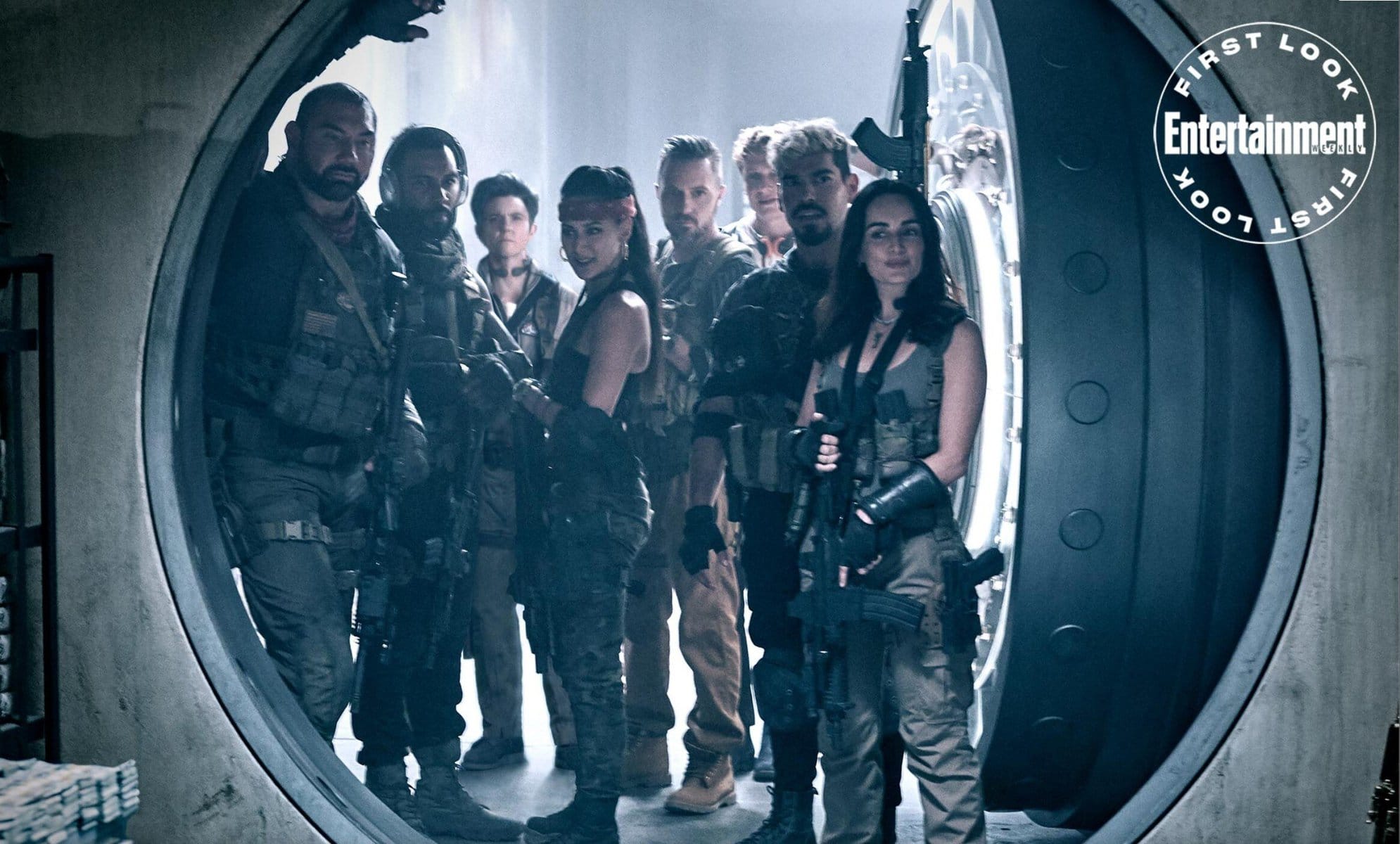 So, all this to say that things are really looking up for Zack Snyder.

It’s doing so well for the streaming platform, in fact, that it’s caused HBO Max to crash in many regions.

We’re going to have to wait and see what Snyder decides to do next.

However, it does seem as though the ball is very much in his court.

Are you happy to hear that an Army Of The Dead 2 is already in the works over at Netflix?

Let us know what you make of this news in the comments below.