EXCLUSIVE: A Doctor Aphra Star Wars Spinoff Live-Action Series Is In The Works For Disney Plus

It’s been revealed to us by multiple sources that Lucasfilm is now working on a Doctor Aphra live-action series for Disney Plus. This is something that’s been rumoured for a while, however, we’re now being told that it really is in development at Lucasfilm.

This is something that is really exciting as far as I’m concerned because Doctor Aphra is easily one of the best Star Wars characters created in a very long time. She’s incredibly cool, independent, smart and goes toe-to-toe with Darth Vader in the comic books.

A Doctor Aphra live-action series in development for Disney Plus 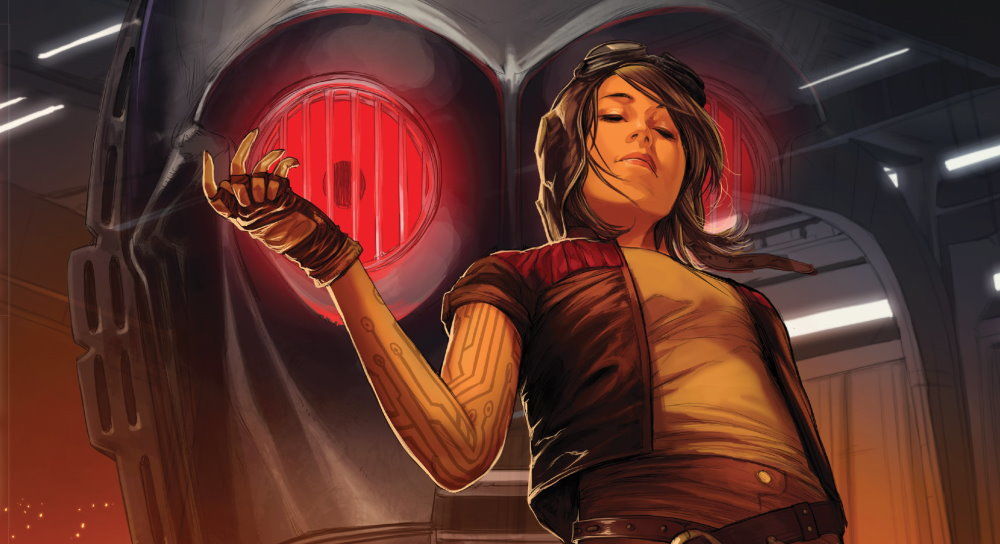 Here’s what one of our sources told us about the upcoming Doctor Aphra live-action Star Wars series:

Lucasfilm is now working on making a live-action Doctor Aphra show. It’s going to be made for Disney Plus. Could be with us before Cassian Andor, but definitely after Kenobi.

Another source reached out to me and added:

Doctor Aphra will be the next Star Wars show being made for Disney Plus. They’re working on Kenobi, The Mandalorian Season 3, the Boba Fett miniseries, Cassian Andor and then Doctor Aphra. No casting news as of yet, but Lucasfilm wants to cast a member of the LGBTQ+ community for the lead role.

Doctor Aphra is one of Star Wars’ most interesting new characters 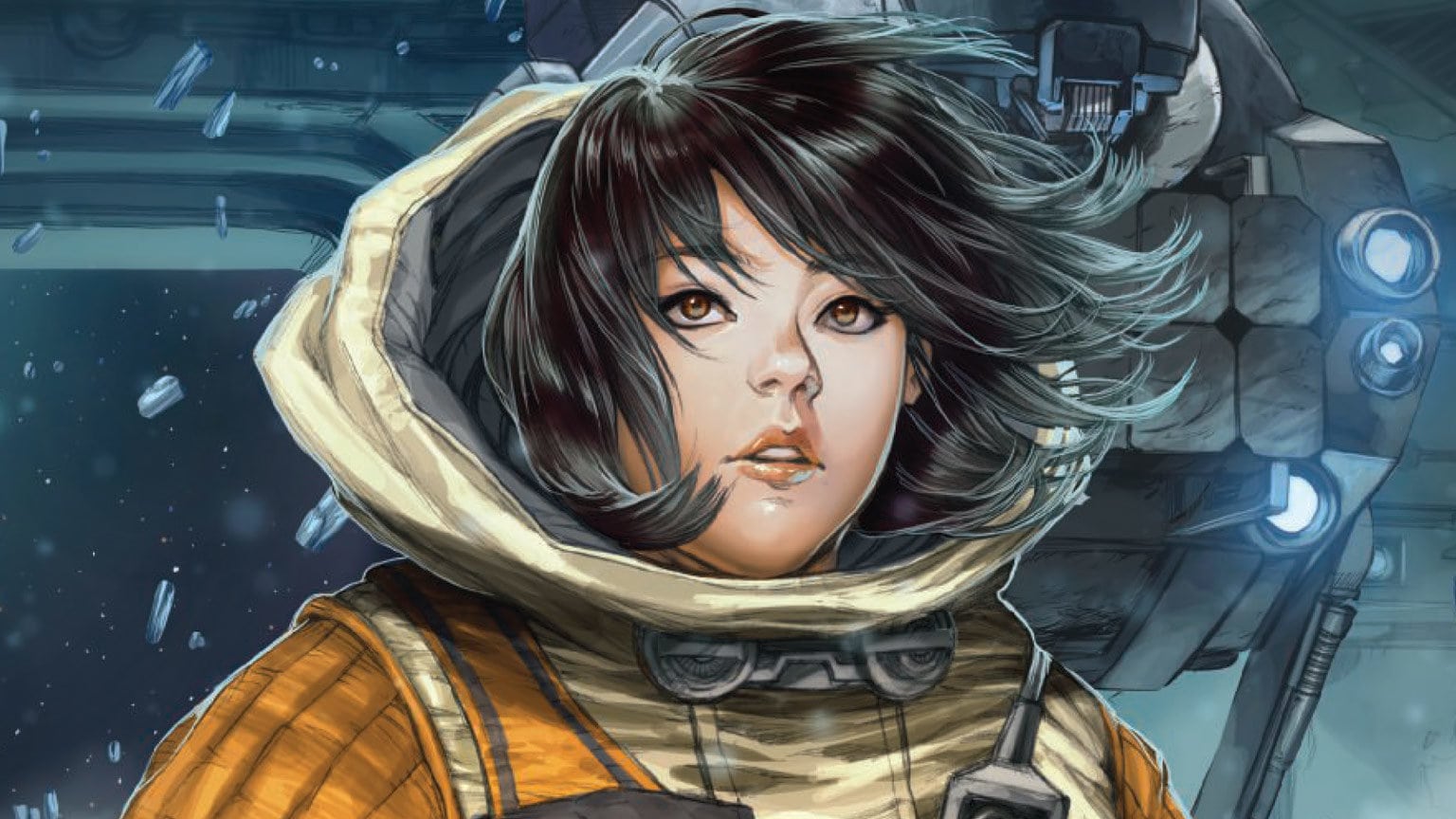 This is very interesting because there have been rumours that a Doctor Aphra series could be coming for a while. However, nothing official’s been confirmed for quite some time now. There were rumours that Kevin Feige could be involved in this series. That being said, my sources told me he wasn’t attached to the show.

Doctor Aphra was first introduced in the 2015 Darth Vader comic book series. She’s a criminal archaeologist working for Darth Vader. She manages to sever her ties with the Sith Lord. It’s kind of amazing that she’s able to do that and still be alive.

In the comics, she crosses paths with Han Solo and Luke Skywalker. The comics take place during the classic trilogy era, however, we could see her enter into The Mandalorian’s timeline, which is post-Return of the Jedi.

This new series could come after the Obi-Wan Kenobi series

Doctor Aphra is also one of the only characters in Star Wars canon who’s openly gay. It’s something that was confirmed by the comic book’s writer, Kieron Gillen. Kieron said in an interview: “I normally say Aphra’s a lesbian.”

This is why it’s so important for Lucasfilm and Disney to have someone from the LGBTQ+ community play the role. It’s a great thing for Star Wars that they’re looking to bring Doctor Aphra into live-action. I also love the fact that they’re giving the character her own show.

I did ask whether the Doctor Aphra series would be the Leslye Headland Star Wars show, which was said to be a female-centric series. However, my sources told me that it won’t be her series which is going to be taking place outside the well-worn Clone Wars/Galactic Empire era.

What do you make of this story? Are you looking forward to watching a Doctor Aphra live-action series for Disney Plus? Let us know your thoughts in the comments below.