Edward Norton Would Return For An Alita: Battle Angel Sequel Series Or Movie On Disney Plus

It’s being rumoured that Edward Norton would be open to returning for an Alita: Battle Angel Disney Plus sequel series or movie as the franchise’s big bad, Nova. This rumour comes from We Got This Covered’s source, and they also claim that Norton wants to honour his cameo from the first movie and return should the opportunity arise.

Interestingly enough, Edward Norton turned down a role in James Cameron’s Avatar 2 so that he could make that cameo appearance in Alita: Battle Angel, and I know that many fans will be hoping that decision will pay off in the long run. Alita: Battle Angel was directed by Robert Rodriguez and now that Disney acquired 20th Century Fox, they’re the ones with the keys to this potential franchise.

Norton was uncredited in the movie, and it was quite a nice surprise when he turned up at the end as Nova, and that seemed to set things up for a sequel. That’s one of the main reasons why people have been so keen for a sequel to be made. They would love to see Edward Norton really let rip as the main villain of an Alita sequel.

Edward Norton open to returning as Nova in an Alita: Battle Angel sequel on Disney Plus 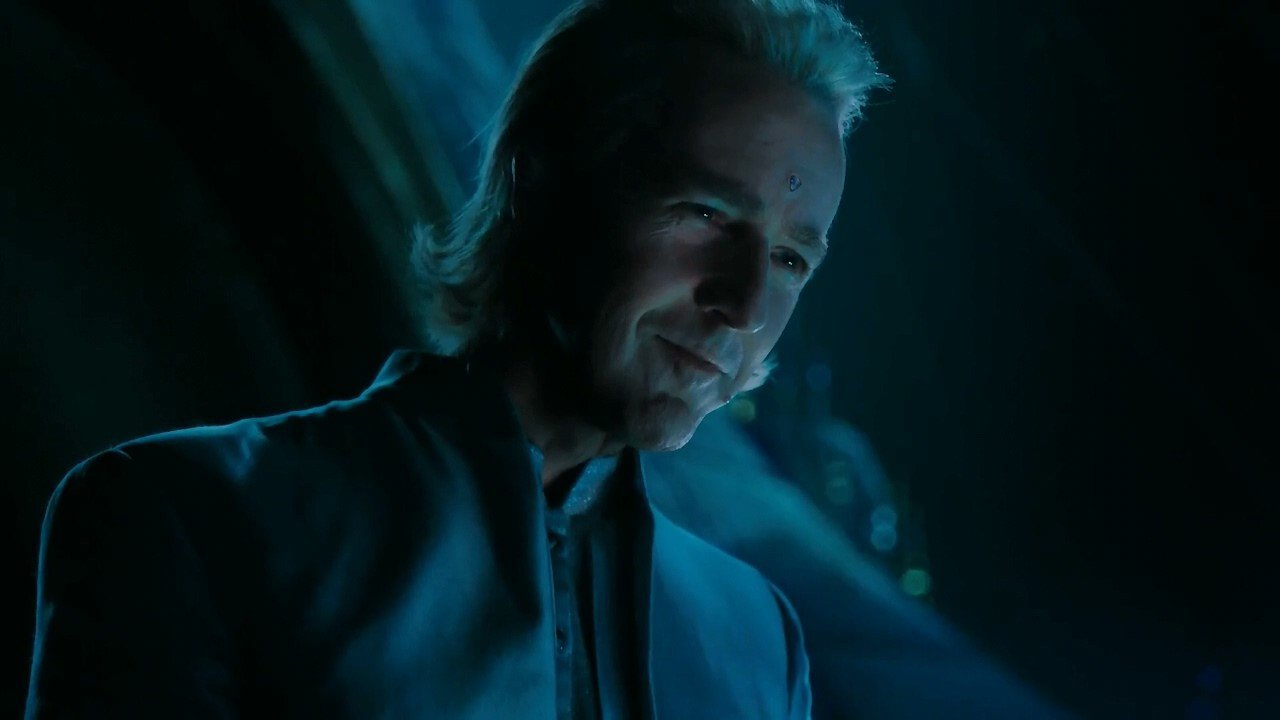 Read more: The Incredible Hulk’s Edward Norton Is Open To Returning To The MCU

There have been rumours that Disney is working on an Alita: Battle Angel sequel behind the scenes. Now, we can’t confirm this to be true yet. We also don’t know whether it’ll be a movie or a sequel series.

However, what we do know is that conversations are happening, and there is an appetite for this sequel to be made. Personally, I think it’s going to happen, and I’m pretty sure Edward Norton would be up for returning to the franchise.

I also think that Robert Rodriguez will be back directing, or at least as the series’ showrunner. We’re going to have to wait and see what happens. Stay tuned to Small Screen for future updates on this story.

What do you make of this rumour? Would you like to see Edward Norton return as Nova in an Alita: Battle Angel sequel series or movie on Disney Plus? Let us know your thoughts in the comments below.