Dune’s Reviews Are In And They’re Very Good 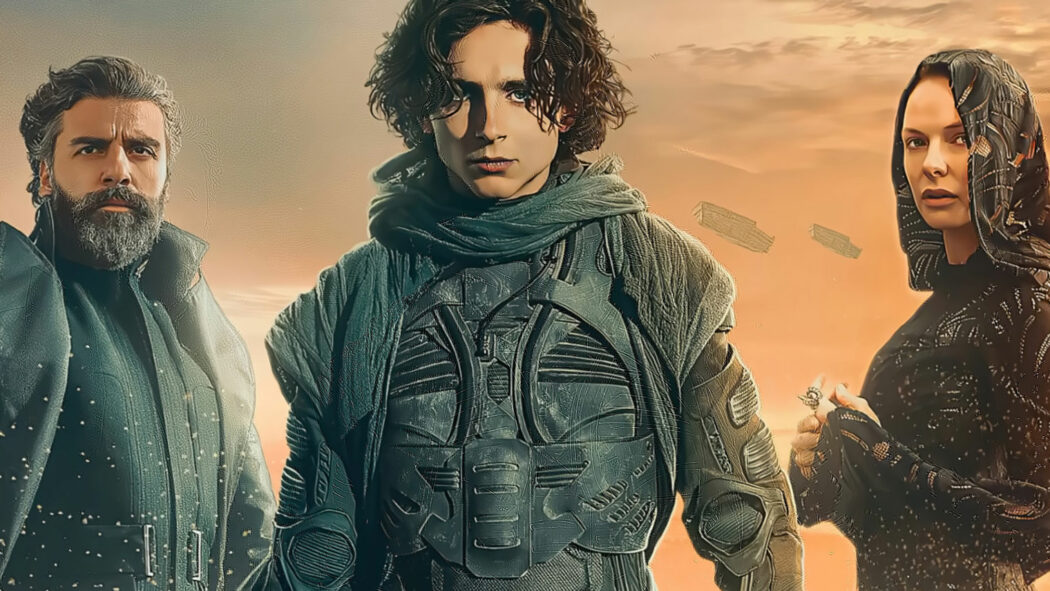 Dune, directed by Denis Villeneuve and based on Frank Herbert’s epic sci-fi movie, is one of the year’s highly anticipated movies. It’s understandable. Dune is set to be one of the year’s greatest blockbusters, with an all-star ensemble of veterans and newbies, a film soundtrack composed by the one and only Hans Zimmer, and a fascinating space-opera storyline destined to spawn a young generation of starving to death fans. Well, the reviews for Dune are in, and they are pretty darn good!

Despite containing enormous spaceships like George Lucas’ trilogy, Dune is a bit more distinctive in its character. Although there are some thematic distinctions between Star Wars and Dune, and Dune is aimed at a more mature audience, the two series are cut within the same cloth. What distinguishes Star Wars and Dune is how they both combine fantasy and science fiction elements to create universes that can exist alone as creative environments.

On the other hand, Oscar Isaac also believes that fans should not compare Dune to Star Wars, as he noted in an interview. In the most recent Star Wars trilogy, the actor portrayed Poe Dameron. In the Star Wars universe, Jedi Knights fight evil, while in Dune, royal dynasties are at odds. They’re unique but similar in many ways, and they’re both fantastic in their own right.

Dune is one of the most anticipated films of this generation 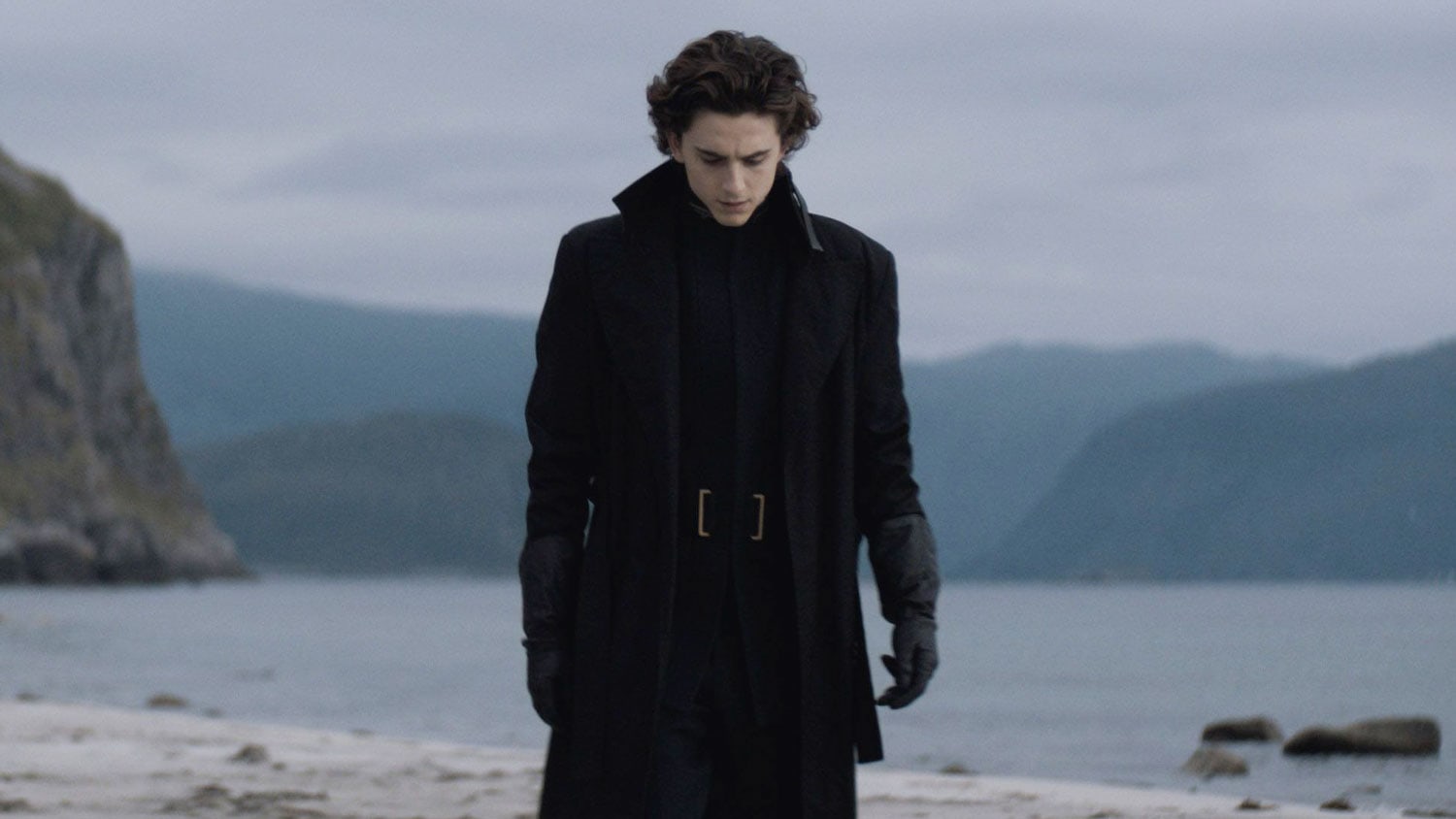 The reason why the audience is anticipating this movie is that they haven’t been allowed to view the movie in its entirety. At this time, all they have is the trailer, which has received a lot of positive feedback from those who have seen it. One of the main reasons for this is that it appears to take advantage of its large budget.

It’s already clear that the cinematography will be excellent, and Villeneuve has a history of producing visually spectacular films. At the end of the trailer, the notorious huge sandworm looked terrifyingly fantastic.

Could Dune be a sci-fi masterpiece? 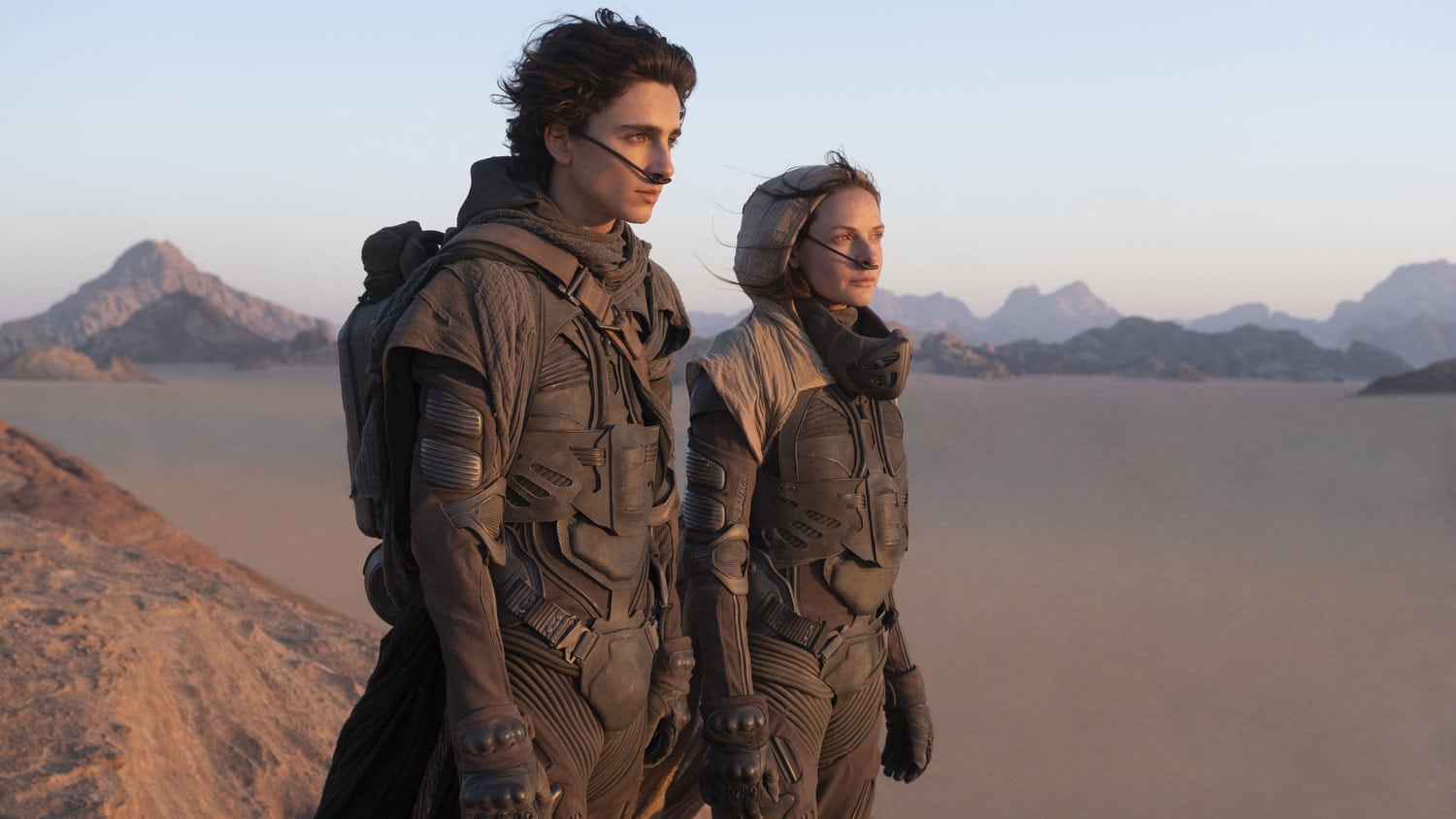 Read more: Why Ready Player One Is One Of Our Most Anticipated Films Of 2018

The majority of Dune fans come for the sci-fi components and how bizarre the whole thing maybe. The action isn’t often considered as a major selling factor, but it is undeniably present. While most of the action in the books feels obscure, the trailers and buzz around this new film suggest otherwise.

Anybody that has read the book especially those who have read it repeatedly should think about what we expect from the characters in the new film. In some ways, we could be better off if we never read the book while watching a movie. It is expected to be a unique and original take on the story, with a focus on characters and action. The film will depict how the actors look across their emotions and conduct, as opposed to the novel which informs us how they experience through dialogues. While Fans will have to wait a little longer to find out what will happen in Dune 2021.

Let’s see what professionals have to say about this film. According to several analysts, the film will contend for Oscars in cinematography and other technological categories. While Robbie Collin of The Daily Telegraph called it “science-fiction at its most majestic, unsettling and enveloping” and Xan Brooks of The Guardian lauded the film as “blockbuster cinema at its dizzying, dazzling best.” Other professional and award-winning experts of this sci-fi field are anticipating this movie so much.

Before it hit the big screen, Dune influenced us with its magnificent attire, which included jackets and coats. Bossjackets has released a fantastic knockoff of Paul Atreides’ Stillsuit Costume, which is something to look out for this Halloween with a mysterious twist. While some retailers, like as BossJackets, produced Dune’s Paul Atreides costume with the same excellent quality and minimal details as seen in the movie.

Here’s what the critics had to say about the movie 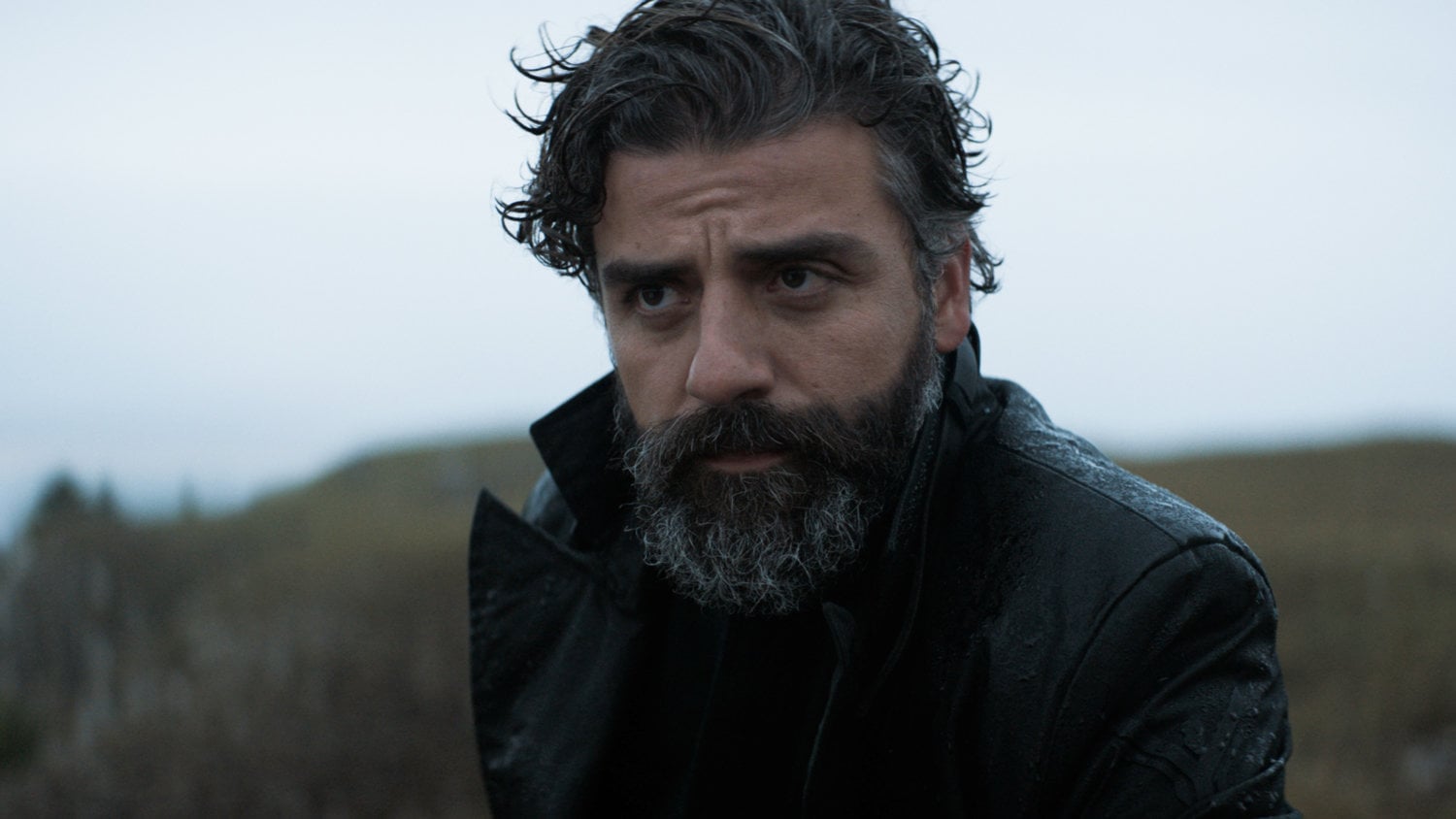 Here’s what some experts have to say about Dune:

What could happen in the future isn’t something you can think about when critiquing a movie though. There’s this movie, this story, and if it doesn’t work on its own, that would problem. It’s not a problem here.

Denis Villeneuve’s movie is the film interpretation that fans have been waiting to see for decades.

Dune has so far given the impression of Box Office success, which may also mean far more than the actual interest rate if people who turn up appreciate anything they see. But, Covid graphs failing, history predicted Dune Part Two may be an even massive smash if it manages to be a “large enough” international box office performer. If they enjoyed the early stages, they will return for the conclusion, as we all know. Let’s wait and see how Denis Villeneuve kicks things off once Dune hits theatres and HBO Max on October 22, 2021.