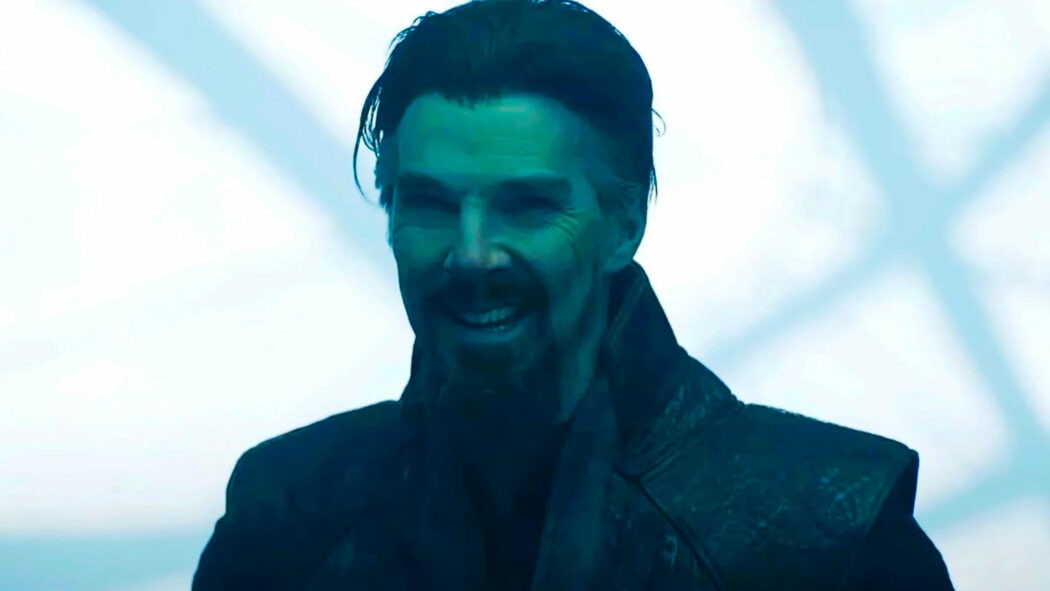 This report comes from scooper Grace Randolph who posted on Twitter that the Sam Raimi Doctor Strange 2 movie is going to be a pretty series horror movie.

This is something that I was really hoping would happen.

However, we do have to mention that the movie’s original director, Scott Derrickson left the movie because he wanted to make it scarier (according to several reports).

Marvel Studios then brought in Sam Raimi to direct the movie, and he’s literally the king of the horror movie genre.

It would have been rather odd if Raimi got to make a Doctor Strange 2 movie and it not be scary.

Doctor Strange 2 will be a pretty serious horror movie

Anyway, here’s what Grace had to say about the movie and the reported test screening:

And yes #DoctorStrange2 has STRONG horror vibes, and shots that are classic Raimi, who was at the test screening!

and shots that are classic Raimi, who was at the test screening! https://t.co/bofVncSCvO

So, it sounds as though the rumours about the test screening were true and that this movie is going to be pretty darn scary.

There were rumours that Marvel Studios was going to screen an early version of Doctor Strange 2 to Disney employees.

Well, turns out that Sam Raimi was actually present at this test screening, and people were freaked out by the movie.

I hope they don’t edit it to make the movie less of a horror film.

It needs to be scary and it looks like Evil Doctor Strange is going to be very freaky.

Also, there are reports that Elizabeth Olsen’s Scarlett Witch is actually going to be the film’s villain and she’ll reportedly be terrifying in the film.

Doctor Strange In The Multiverse Of Madness is due to be released in cinemas on May 6th later this year.