Deadline revealed that Ramsey, who starred in Arrow as John Diggle/Spartan, will return to direct five episodes for The CW. He’ll be helming episodes of The CW’s shows including series such as Superman & Lois, and Supergirl.

He’ll also be starring in five different episodes in the Arrowverse. He’ll be returning as John Diggle in Superman & Lois, Supergirl, The Flash and Batwoman. However, he’ll also be playing a new mystery role in DC’s Legends Of Tomorrow.

David Ramsey is returning to the Arrowverse as a mystery character 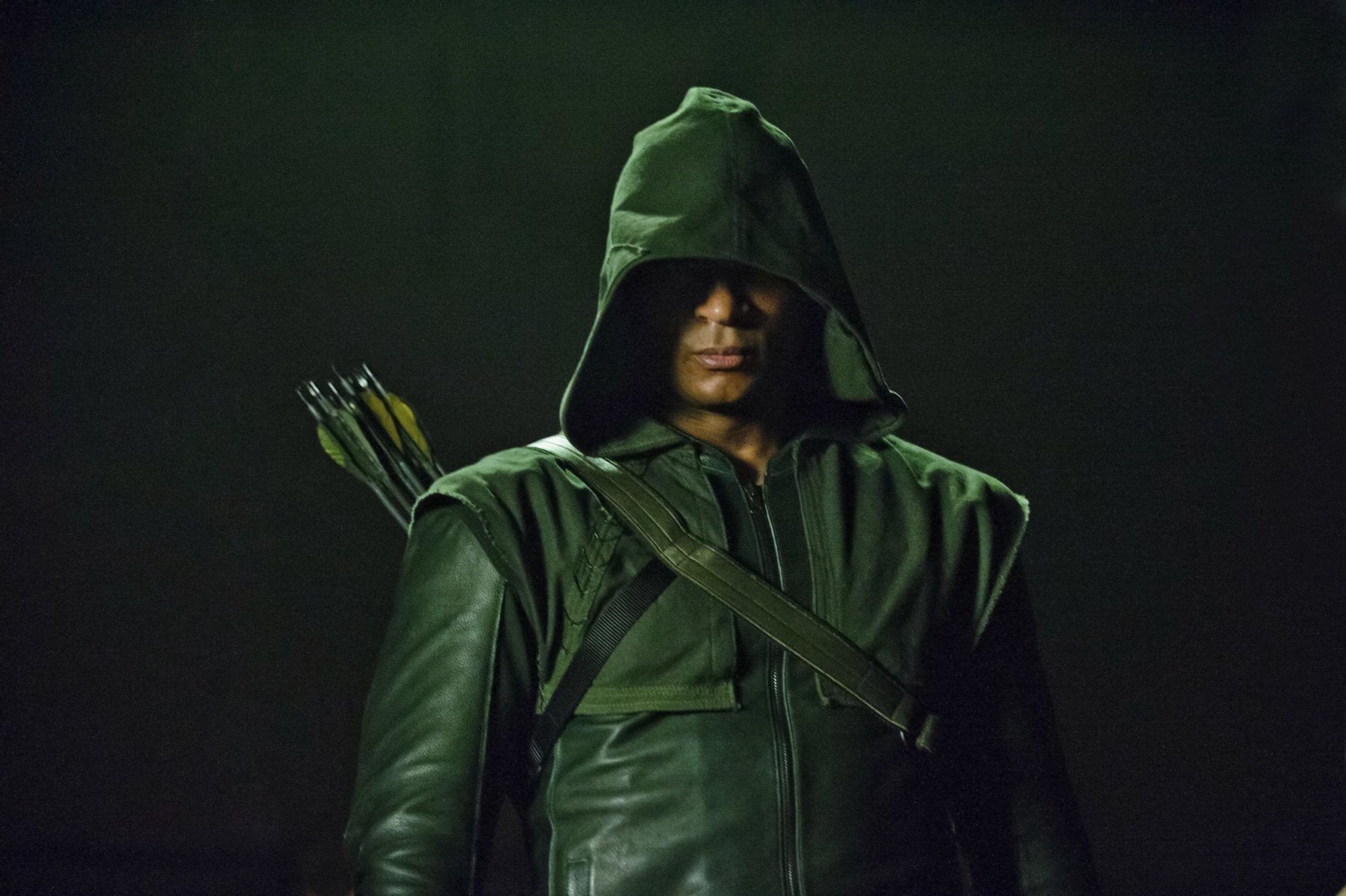 Read more: Arrowverse’s Batman Actor Has Been Revealed In Batwoman

David Ramsey made his directorial debut on Arrow back in 2018 and directed a second episode during the series’ final season. So, he’s pretty familiar with being behind the camera as well as being in front of it.

“I remain in awe of the imprint these shows have had on television and I’ve been blessed for the better part of a decade to be a part of them both in front of and behind the camera,” said Ramsey. “To say I’m excited beyond belief to return to the Berlantiverse would be an understatement. I can’t wait to continue telling these stories.”

What do you make of this news? Are you looking forward to seeing David Ramsey back in The CW’s Arrowverse? Let us know your thoughts in the comments below.