Oscar-nominated Claude Lanzmann: Specters Of The Shoah Released As An NFT

The NFT craze is showing no signs of slowing down, with the entertainment industry having been bitten by the bug and more and more new artists looking to try their hand at this new phenomenon.

NFTs, or non-fungible tokens, are essentially unique digital tokens that can be used to signify ownership of content or products, with those products not needing to be digital.

For example, NFTs have been used in auctions of rare art pieces recently, with the artworks themselves not changing hands, but the NFT being used as proof of purchase and ownership.

Given that every NFT is unique and cannot be interchanged, this makes them perfect for digital ownership of assets, whether they be rare pieces of art, or custom skins for your video games.

NFTs have a lot of applications in the entertainment industry, and we are seeing movie makers, musicians, artists and more flock to crypto and blockchain providers to try and set up their own NFTs and take advantage of this boom.

This is reminiscent of the boom in cryptocurrencies that took place a few months ago, with a similar rush to be involved in the crypto revolution. 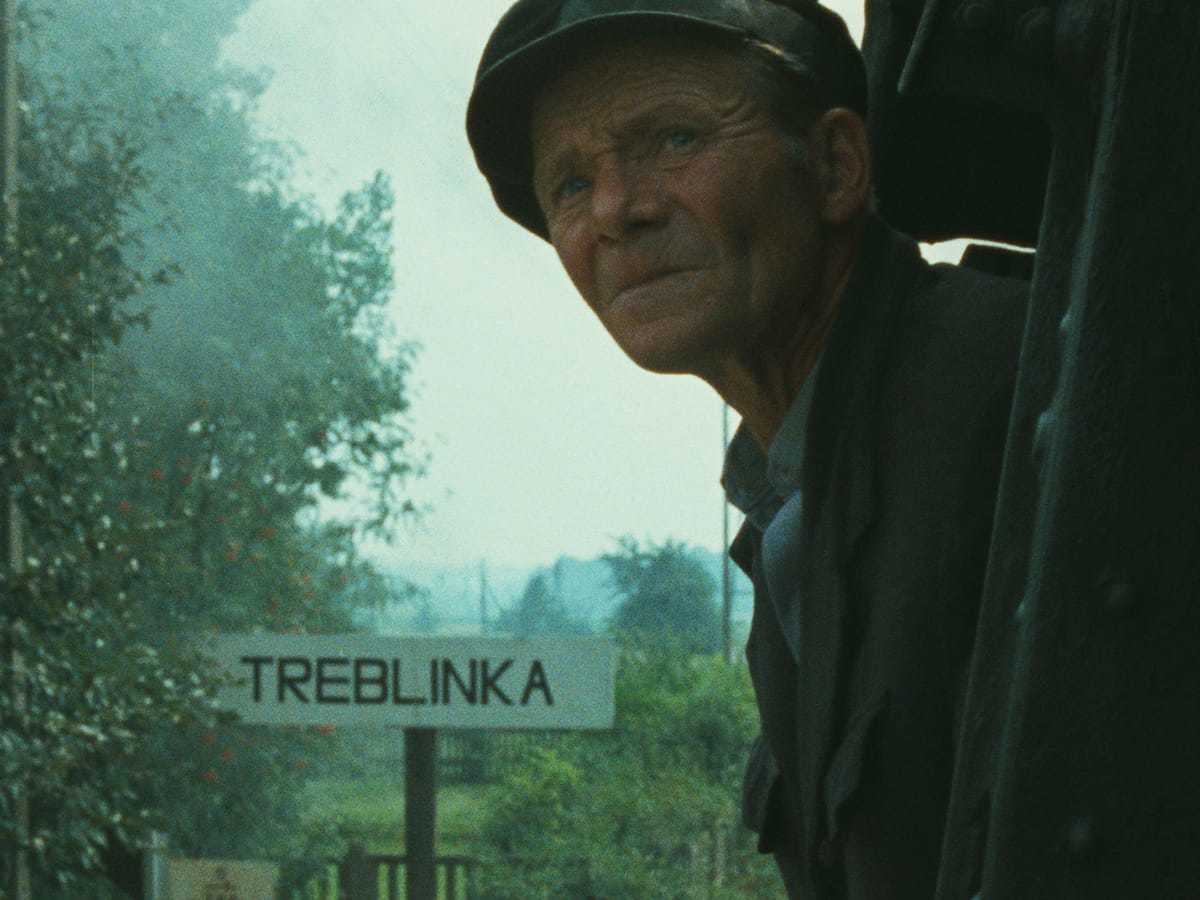 Read more: Deadpool Is Teaming Up With Omaze By Auctioning Off A Pink Suit To Help Fight Cancer

That pace of change is still going on, with several sectors accepting and working with cryptocurrencies as a way to transform their businesses in these uncertain times.

One example of this can be seen in the online gambling space, where more and more gambling providers are beginning to offer users and customers the chance to make deposits through cryptocurrencies.

Players can enjoy classic casino table games where you can play live baccarat to earn bitcoin, for example, and this has proved to be a very popular change in the online gambling sector.

Thus, crypto is already having an impact on various sectors globally, and we can expect a similar outcome from the use of NFTs as well, with even an Oscar-nominated movie now being released in the form of an NFT.

The documentary ‘Claude Lanzmann: Specters of the Shoah’ has become the first Academy Award-nominee to be released as an NFT.

It is a movie that follows the work and life of the ‘Shoah’ director, and was nominated in the 2016 Oscars in the short documentary category. 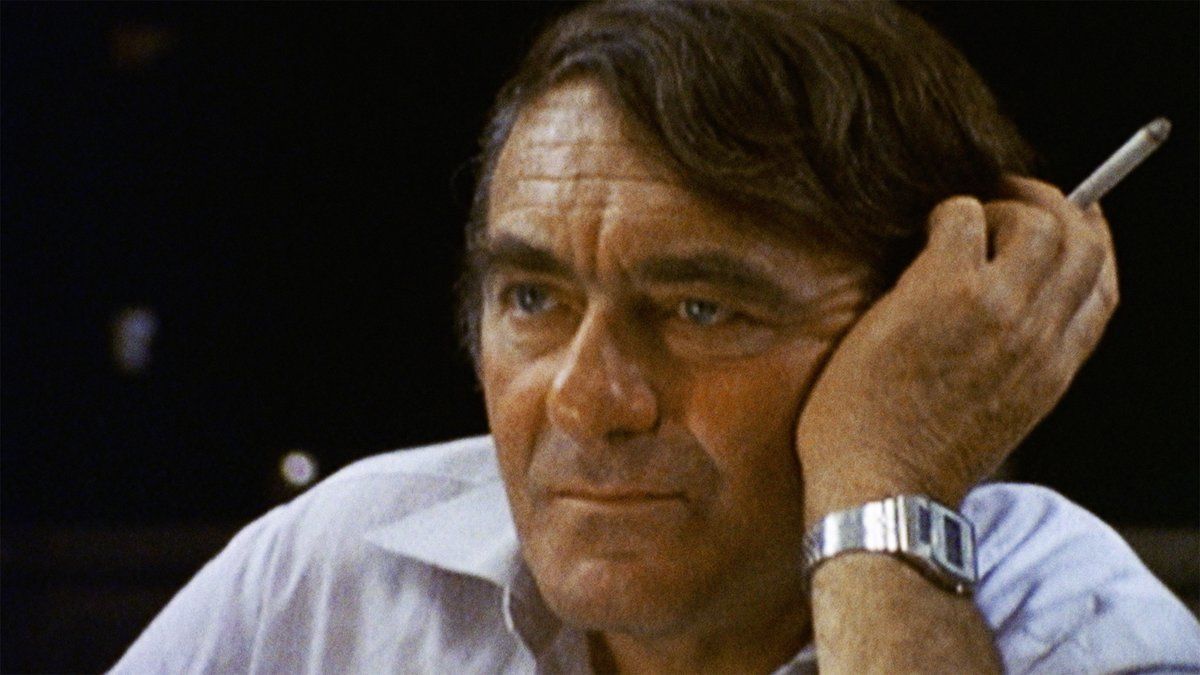 Read more: Cineworld To Run Out Of Cash In Just Weeks

While it has been aired on HBO previously, it had never been made available for purchase physically or digitally, which has now changed with the offering of this NFT.

The potential for NFTs to generate incredible returns has been seen in the last few weeks – a digital artwork by Mike Winkelmann, more popularly known as Beeple was sold for $69.3 million, making it the largest sale through an NFT to date.

The first-ever tweet sent by Jack Dorsey, the founder and CEO of Twitter, was also recently sold for over $2.9 million, while the rock band Kings of Leon have generated over $2 million already from the sale of their latest album as an NFT.

Examples such as these show that there is definitely a market for these tokens, especially when used in the right manner and in the right sectors, and it will also be interesting to see how the sale of this movie goes.

10 first-edition copies of the movie are set to go on auction via the digital auction side Rarible, with each edition having a base price of 200 ETH, which corresponds to around $375,000.

Along with the NFT and a digital version of the film, buyers will also receive an unreleased Extended Director’s Cut, as well as a signed digital poster.

While the movie will be released on digital platforms on April 7th, this NFT essentially gives owners the right to say that they own a first edition of the movie, and with just 10 of these being sold, it is, therefore, an extremely rare item which adds to its value.

This is the core proposition at the heart of NFTs, and we can expect to see more such auctions and deals take place as more content creators realise the potential of this innovation.