Bryan Fuller – the man behind the incredible TV show Hannibal – has revealed he’s hopeful that Hannibal Season 4 will happen.

I’ve been hopeful that Hannibal would get a revival ever since it was revealed that the show had been cancelled.

It was cancelled after just three seasons, and that happened right before the show got to take on the Silence of the Lambs storyline.

That was really upsetting because I was desperate to see Bryan Fuller and Mads Mikkelsen take on that incredible storyline from the books and the movie.

I’ve said it time and time again, Mikkelsen’s performance as Hannibal Lecter is the best ever.

Anyway, there was a cast reunion recently which was all organised by Nerdist. 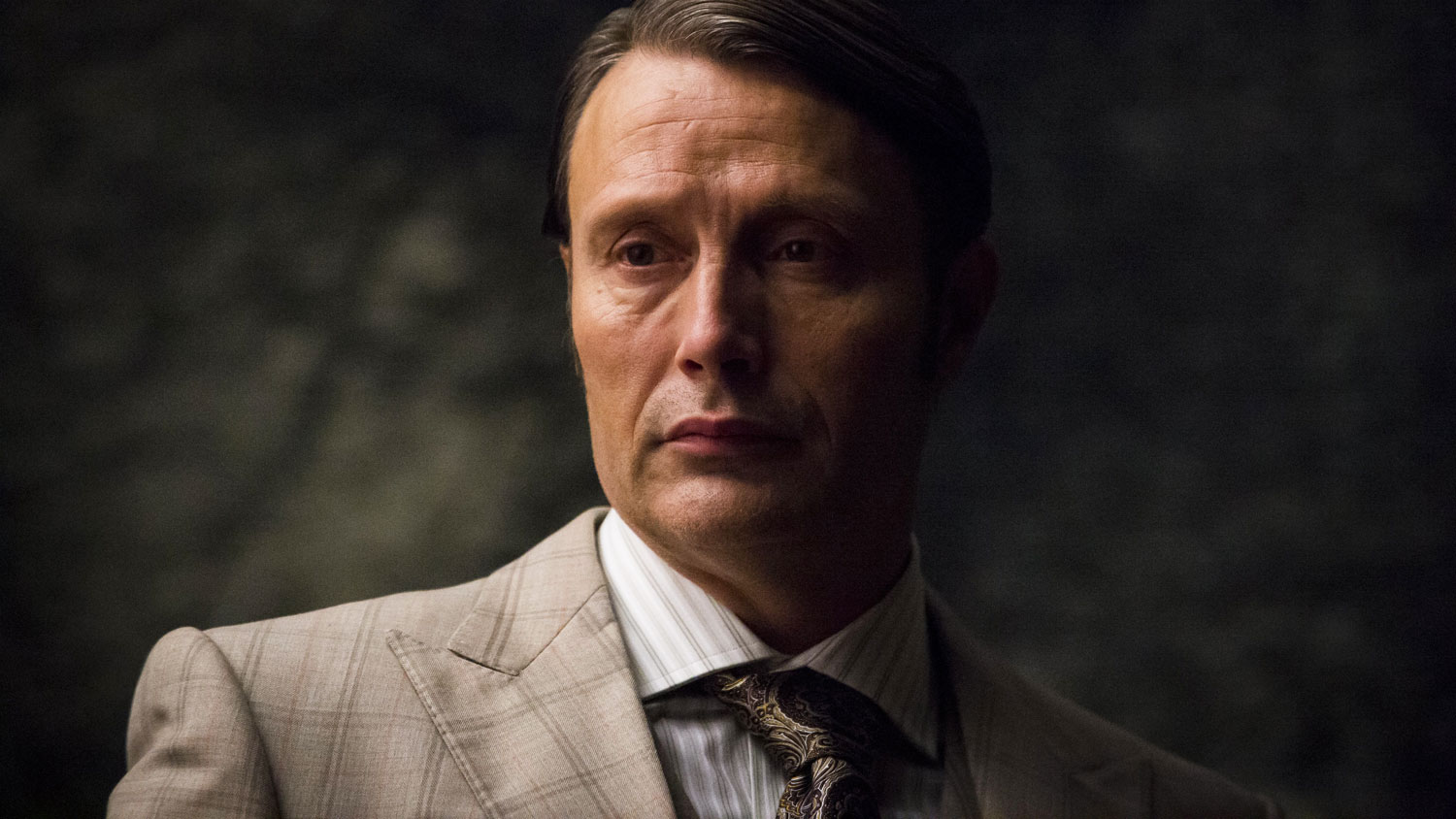 Here’s what Fuller had to say on the matter:

I am very hopeful. The great thing about the idea that if we are going to be meeting [back up with Hannibal and Will] and it takes five, six, seven years or what have you, that’s just how long they’ve been on the lam. Then the story picks up from that point. And we’ll adapt.

Fuller then went on to discuss what his adaption of Silence of the Lambs might look like:

It’s very sort of sunny and sweaty, as compared to the cold, harsh realities of Toronto. I think it would be fun to go sunny and sweaty and beachy. A whole new temperature to the cinema. It’ll be interesting to see what happens with the show moving forward, and whether…if there ever is to be a Silence of the Lambs miniseries with this cast.