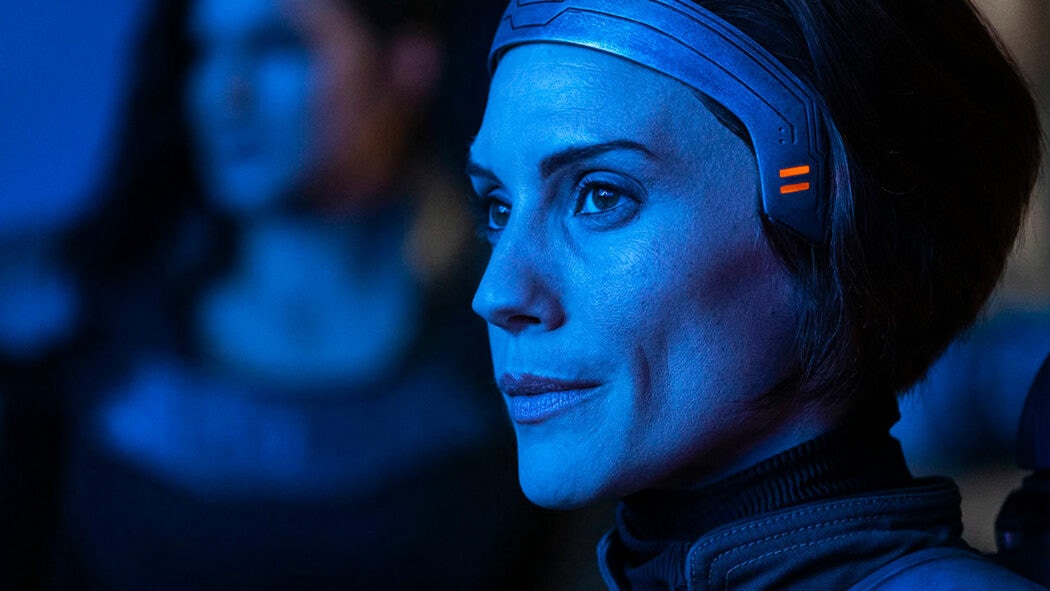 It’s being reported that the fan-favourite Star Wars character, Bo-Katan, is going to be getting her own solo Disney Plus series.

This report comes from That Hashtag Show and it’s been bumping around most of the pop culture trades this week.

I wanted to talk about it a bit, and also let you know what’s happened since this rumour was first posted.

First off, the report is claiming that Kate Sackhoff is going to be returning as Bo-Katan Kryze.

She was then asked to play the character in live-action in The Mandalorian Season 2.

It now seems as though Lucasfilm is looking to develop a solo series for Bo-Katan which will star Sackhoff as the iconic Star Wars character.

Is Bo-Katan really going to be getting her own Star Wars Disney Plus series? 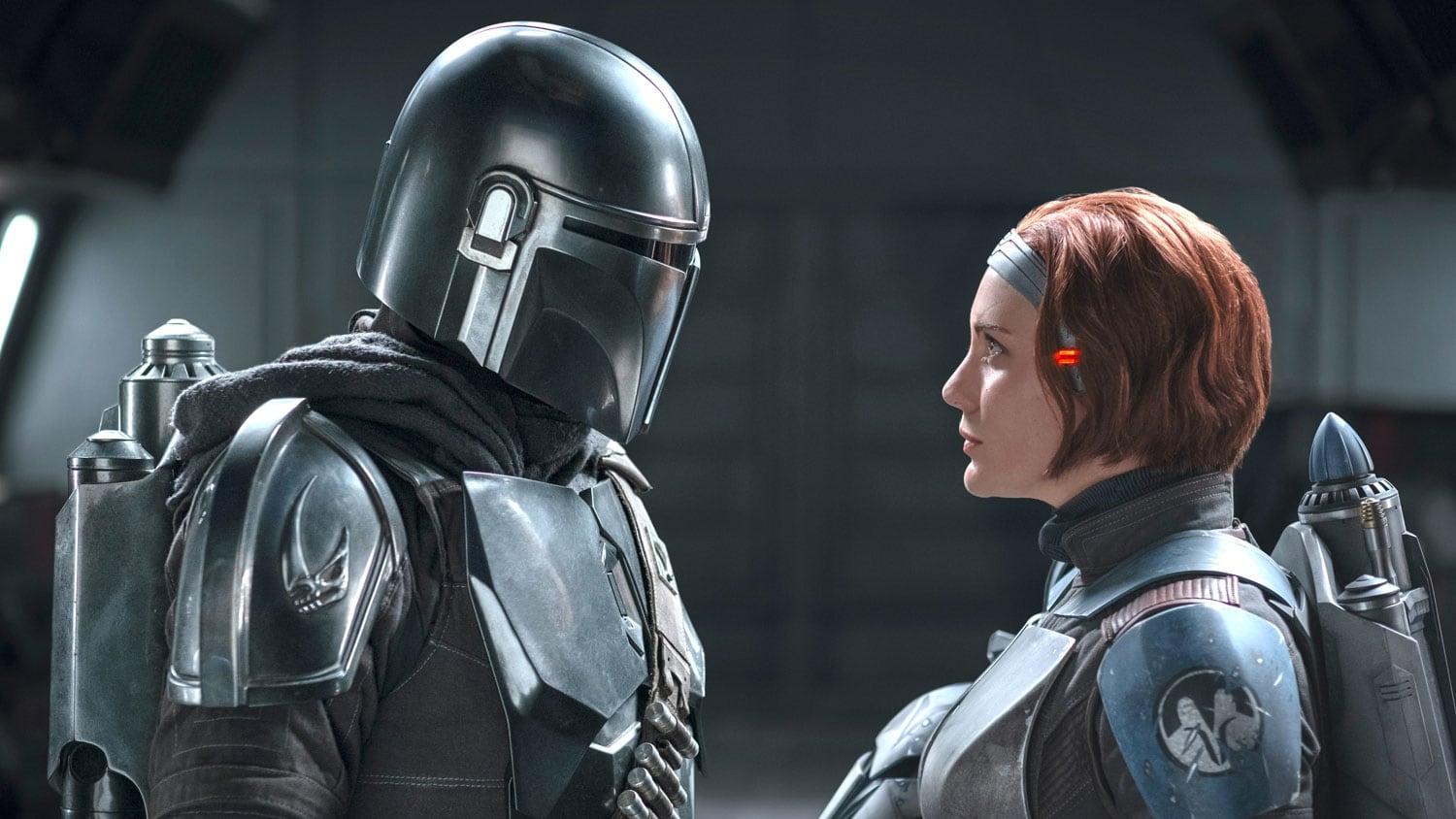 According to That Hashtag Show’s report, this Bo-Katan solo Star Wars series will take place after The Mandalorian Season 3.

They also add that the show will feature some flashbacks, just like The Book Of Boba Fett does.

Interestingly enough, when this news first landed, fellow Star Wars actor, Ming-Na Wen who plays Fennec Shand in The Mandalorian and The Book Of Boba Fett, took to Twitter to congratulate Sackhoff on the series being greenlit.

Wen quickly deleted the post, which is pretty interesting.

She may or may not have insider knowledge about whether this series is actually in the works.

My guess is that this was the first she heard of it and didn’t realise that it was still just a rumour at the moment.

I’m pretty sure that she was contacted by people at Lucasfilm or Disney and was told to take the post down. 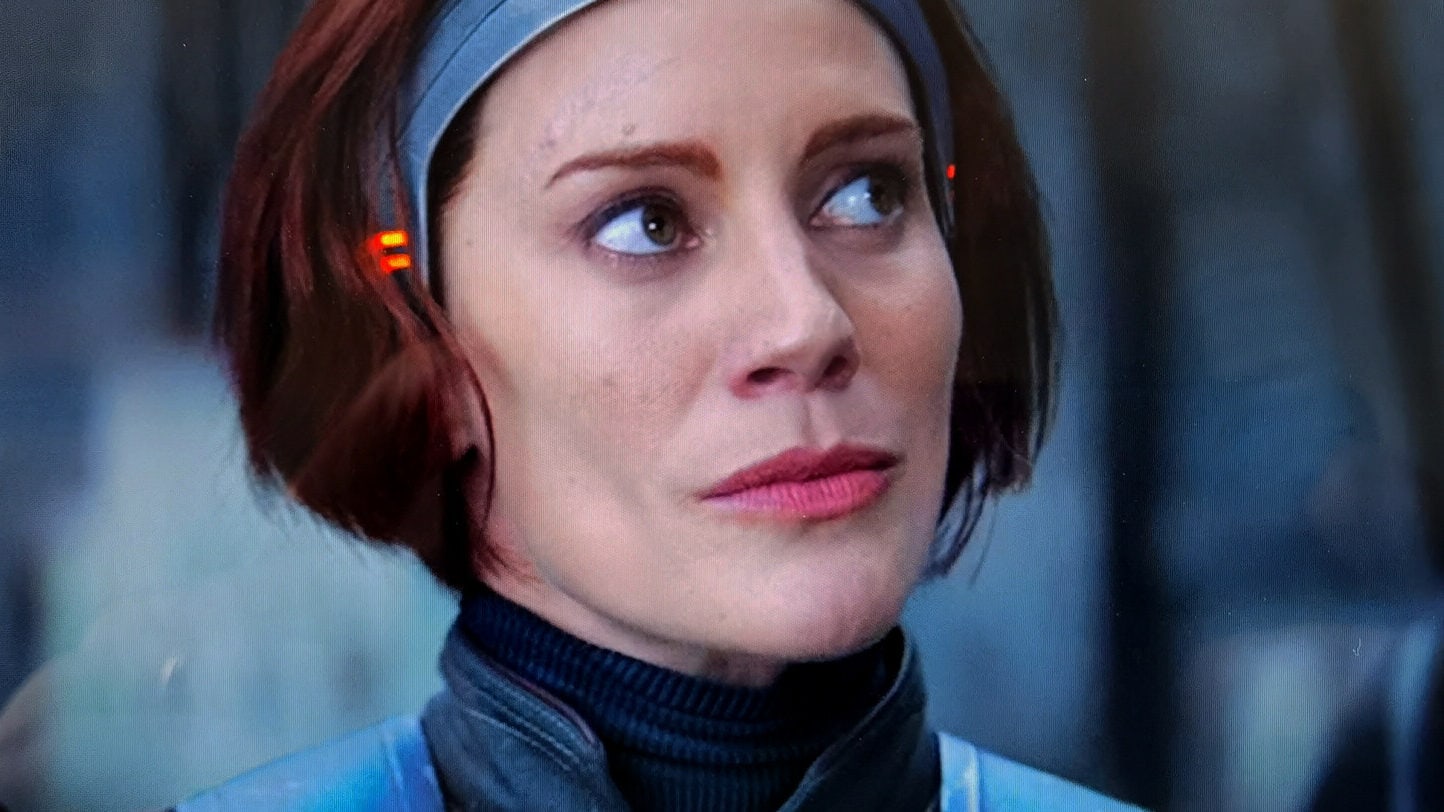 Read more: Katee Sackhoff Hints That She Wants Bo-Katan And Ahsoka Tano To Meet In The Mandalorian

I have been in contact with some of my contacts close Disney and Lucasfilm, and they confirmed that there is some truth to That Hashtag Show’s report.

One insider stated: “Sackhoff and Lucasfilm have been talking about a Bo-Katan live-action show.”

Our sources weren’t able to confirm whether the show had been greenlit or not.

We have also contacted Disney and Lucasfilm for comment on this story.

They have yet to reply.

Are you looking forward to seeing this rumoured Bo Katan Star Wars series?