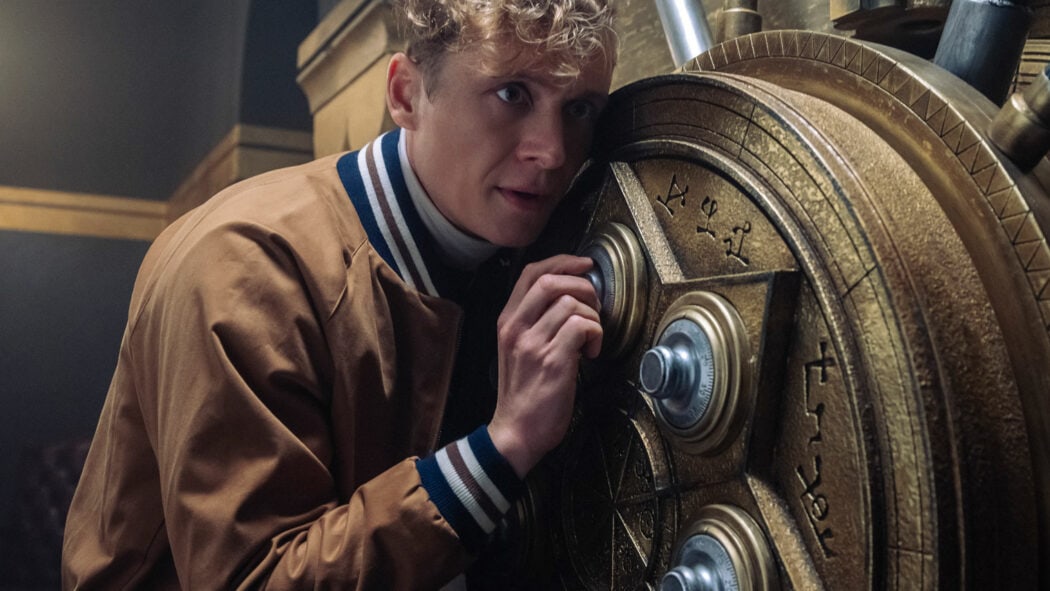 If you enjoyed Zack Snyder’s Army of the Dead, then it is time to get excited, because Netflix has unveiled the first trailer for the prequel, Army of Thieves.

According to IGN, at a Comic Con at Home 2021 Panel to promote the film, a brand new poster, the first trailer and details about the upcoming film’s plot were revealed.

The panel was attended by the film’s stars Matthias Schweighöfer and Nathalie Emmanuel, as well as the film’s producers Zack and Deborah Snyder, and Wesley Coller.

Army Of Dead’s prequel will feature a little less zombies, and a lot more heists

While Army of the Dead took place in a zombie-infested Las Vegas, the prequel will shift focus to Europe where Schweighöfer’s Dieter finds himself hired by Emmanuel’s character Gwendolyn, to successfully carry out several heists across the continent.

However, if you were hoping the film would feature more gloriously gory zombie action, then I’m sorry to have to disappoint you, as Deborah Snyder explained the film is not a zombie film:

We liked the idea that it was set at a time when zombies existed in the world, but it’s not a zombie film. This is more of a romantic comedy heist film than anything else, [but it] happens to live in this world where zombies are in the United States.

With Schweighöfer also in the director’s chair, the film is set to arrive on Netflix later this year.

Are you looking forward to watching Army of Thieves?