It’s being rumoured that Millie Bobby Brown is asking for more money from Netflix to do Stranger Things Season 5. This rumour comes from Daniel Richtman’s Patreon page.

So, what’s the story here?

Well, it sounds like Millie Bobby Brown and her team are trying to get more cash for Stranger Things Season 5.

Specifically, she’s reportedly asking to be paid more than the adult actors in the show. Therefore, she wants to get paid more than David Harbour and Winona Ryder.

This is interesting because it would then bring up the question of how much should the other Stranger Things kids get paid for Season 5.

It looks like David Harbour is actually going to be playing a pivotal role in the fourth season of Stranger Things.

However, Millie and the kids are the stars of the show, not Harbour and Ryder. 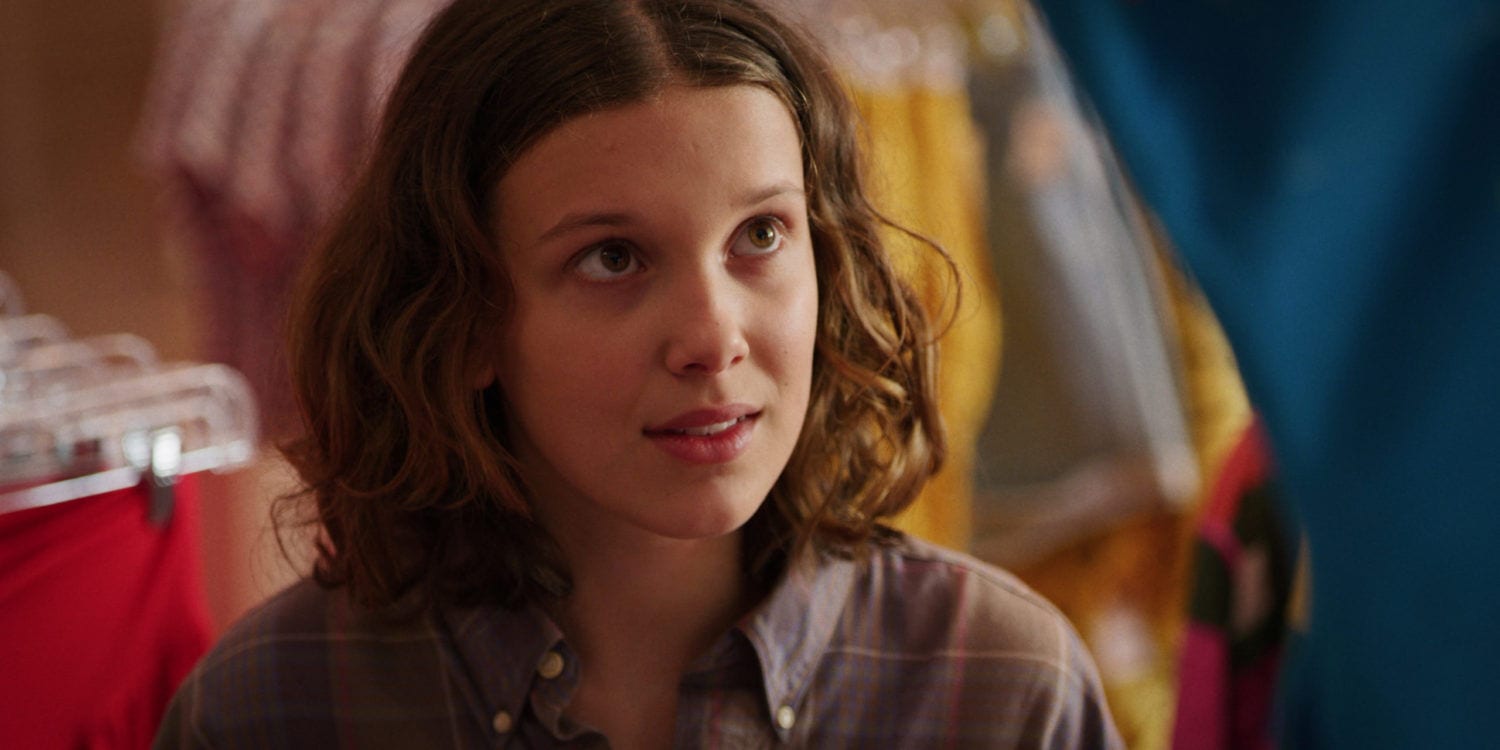 There’s also the fact that Millie Bobby Brown is now quite a sought after actor.

She’s already getting her own big franchises in the shape of the Enola Holmes movie on Netflix, which already has a sequel and a spinoff in the works, and the Godzilla franchise.

Millie Bobby Brown is going to be featuring in the upcoming Godzilla Vs Kong movie, and I’m pretty sure she’ll be in high demand after that.

She’s also a key part of the Stranger Things show, so if Netflix is serious in making a fifth season, they’ll probably have to bend to her will.

What do you make of this news? Are you looking forward to watching Stranger Things Season 4 on Netflix? Let us know your thoughts in the comments below.