Will Smith Reveals Why He Passed On Django Unchained 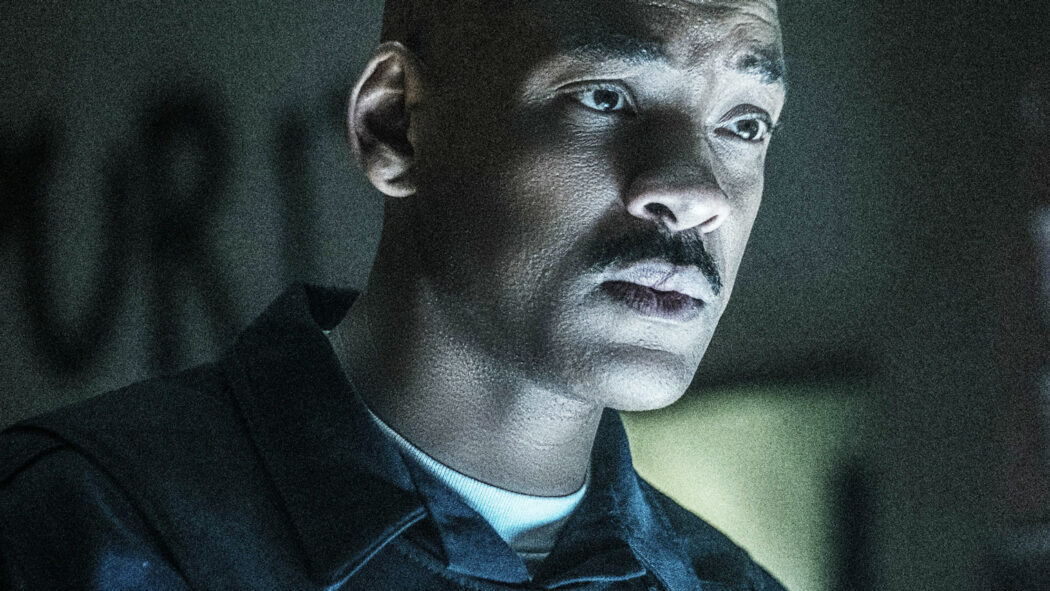 Will Smith has revealed why he opted to pass on the main role in Quentin Tarantino’s Django Unchained.

Smith revealed his reasoning behind turning down the role of Django in Tarantino’s movie during a recent interview with GQ Magazine.

The role eventually went to Jamie Foxx who did an incredible job and the movie went on to garner rave reviews from critics and it did very well at the box office.

Smith is about to star in a new Apple TV+ film called Emancipation.

The movie’s being directed by Antoine Fuqua and it will be an action-thriller based on the true story of escaped slave Gordon who’s had an image of his whipping scars published around the globe in 1863, proving the cruelty of American Slavery and fueling the Abolitionist movement’s goal to end slavery.

I just mention this because of what Smith had to say about why he didn’t do Django Unchained in the quote below.

Will Smith passed on Django Unchained for pretty good reasons

Here’s what Will Smith had to say on why he opted to pass on Django Unchained:

I’ve always avoided making films about slavery. In the early part of my career… I didn’t want to show Black people in that light. I wanted to be a superhero. So I wanted to depict Black excellence alongside my white counterparts. I wanted to play roles that you would give to Tom Cruise. And the first time I considered it was Django. But I didn’t want to make a slavery film about vengeance.

Do you think that Will Smith would have been a good choice to play Django in Django Unchained?