Netflix’s The Guilty Was Filmed In Just 11 Days 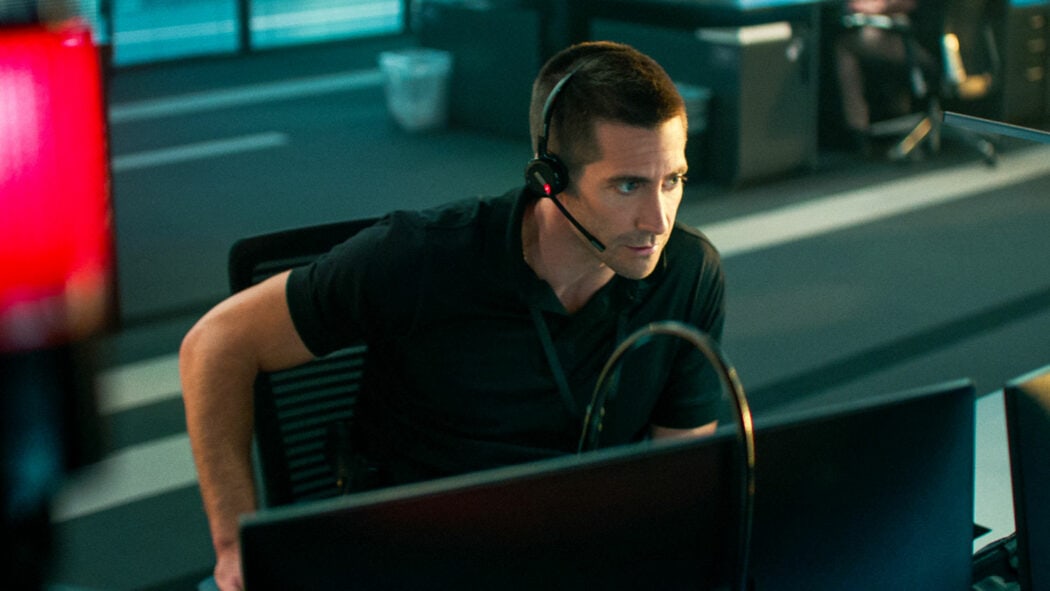 Well, it’s been revealed by Jake himself that the movie was filmed in just eleven days, which is very impressive.

The movie is directed by Antoine Fuqua who worked with Gyllenhaal before on Southpaw.

I have to say that this is yet another movie when Gyllenhaal delivers an excellent performance.

He plays the lead in the movie and the whole film is basically focused on his face.

I’m going to be writing my review of the film later this week, but I will admit now that I really liked it.

Anyway, in a recent interview with Collider, Gyllenhaal spoke of the movie and revealed how it only took them eleven days to shoot.

I couldn’t even tell you right now. We just did it. It felt like it was something that needed to happen. It was the height of COVID, the story was compelling. I was available for a short period, Jake was available for a short period, we just had to make it work, and it really is a credit to our industry and the people who work in our industry that everyone came on board: our set director, production designers, VPs, I mean everyone jumped on this movie to make it work. Knowing we were under pressure at the time during COVID to keep everybody safe. So I think it was just one of those things where we just did it.

Are you going to watch The Guilty on Netflix?