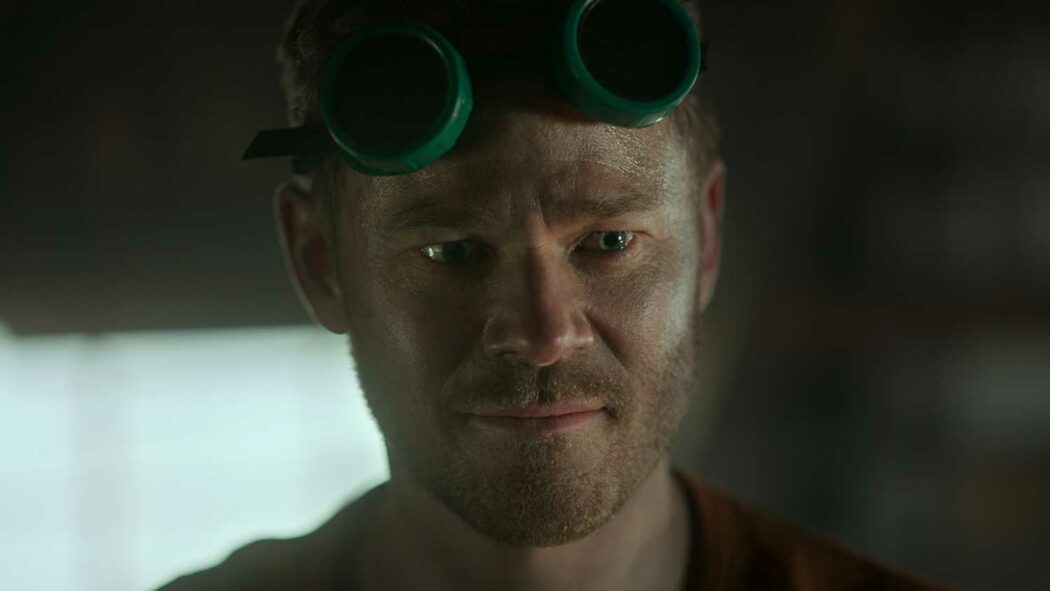 This is a huge episode of Netflix’s Locke And Key Season 2 (Episode 9) that changes everything.

An intense episode that also gave Nina some time to really shine.

While Gabe gives Kinsey the biggest ultimatum, but thankfully she gets some spiritual help. 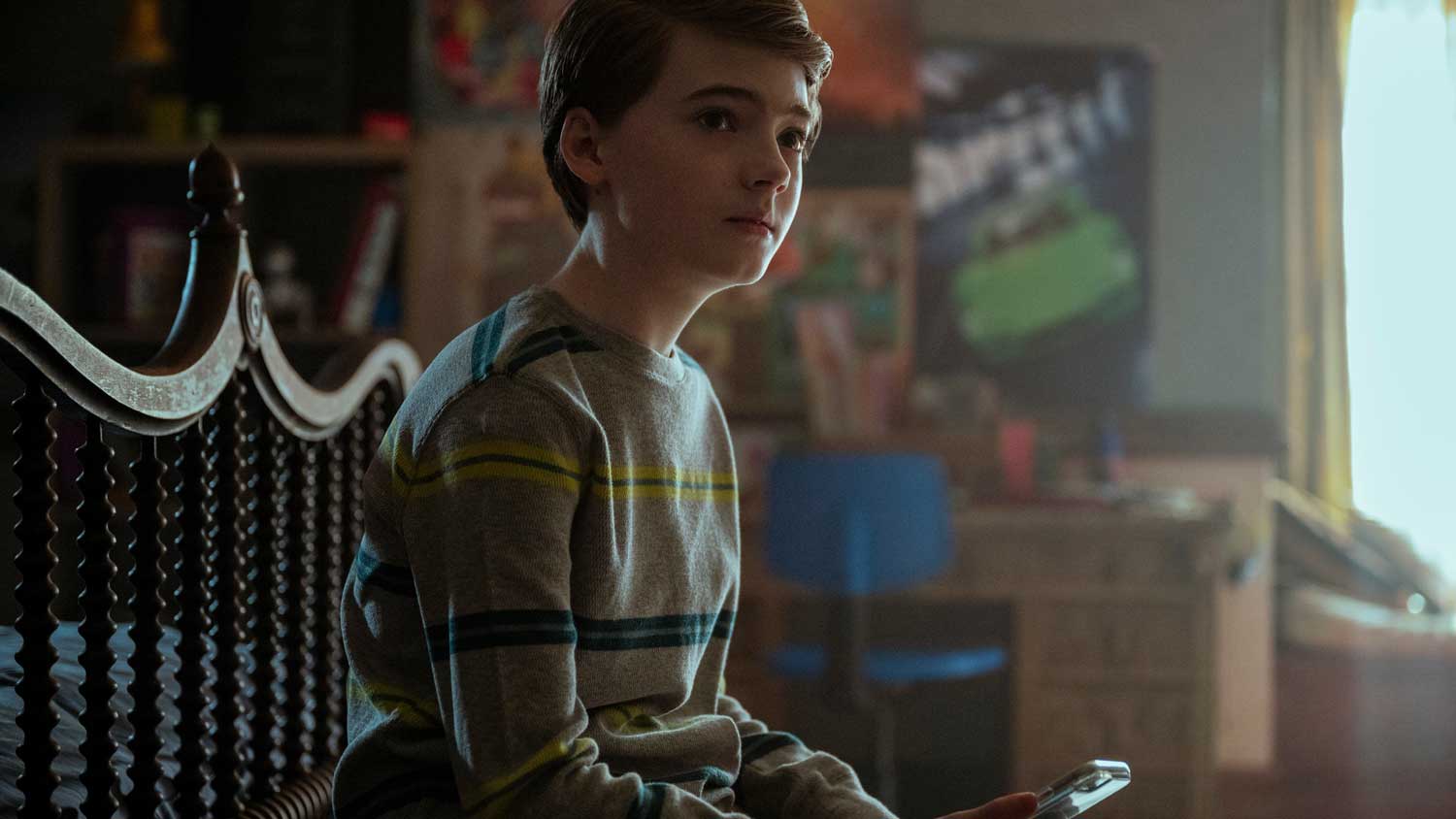 She either joins him or he will kill Nina (Darby Stanchfield).

Finally, Gabe admits his true feelings for Kinsey, as he wants her to come to him willingly.

I do wonder what Kinsey will do. We spend the entire episode, with Kinsey moping around, wondering what she should do.

She gets a little bit of help from some ghosts, yet nothing is really explained.

Kinsey’s story in this episode is mainly just building up for the finale.

NINA FINALLY GETS HER MOMENT

Speaking of Nina, she almost steals the show in this episode of Locke And Key.

In the previous episode, she was starting to feel as if she was out of the loop with her children.

In this episode, she is really struggling and feels completely alone.

She sees that her children have moved on and are fine and she feels as if she is stuck in the past, still asking questions.

The monologue that Darby Stanchfield gives during the alcoholics meeting was incredibly powerful.

So far in this season, Nina hasn’t had much involvement and she hasn’t been used much.

It was nice for Nina to have her moment, and I wish she had her own story for this season.

Instead, she’s been pushed to the sidelines. I’m still curious to know what part Nina will have in the finale, or will she be missing.

TYLER MAKES HIS KEY, BUT DOES IT WORK? 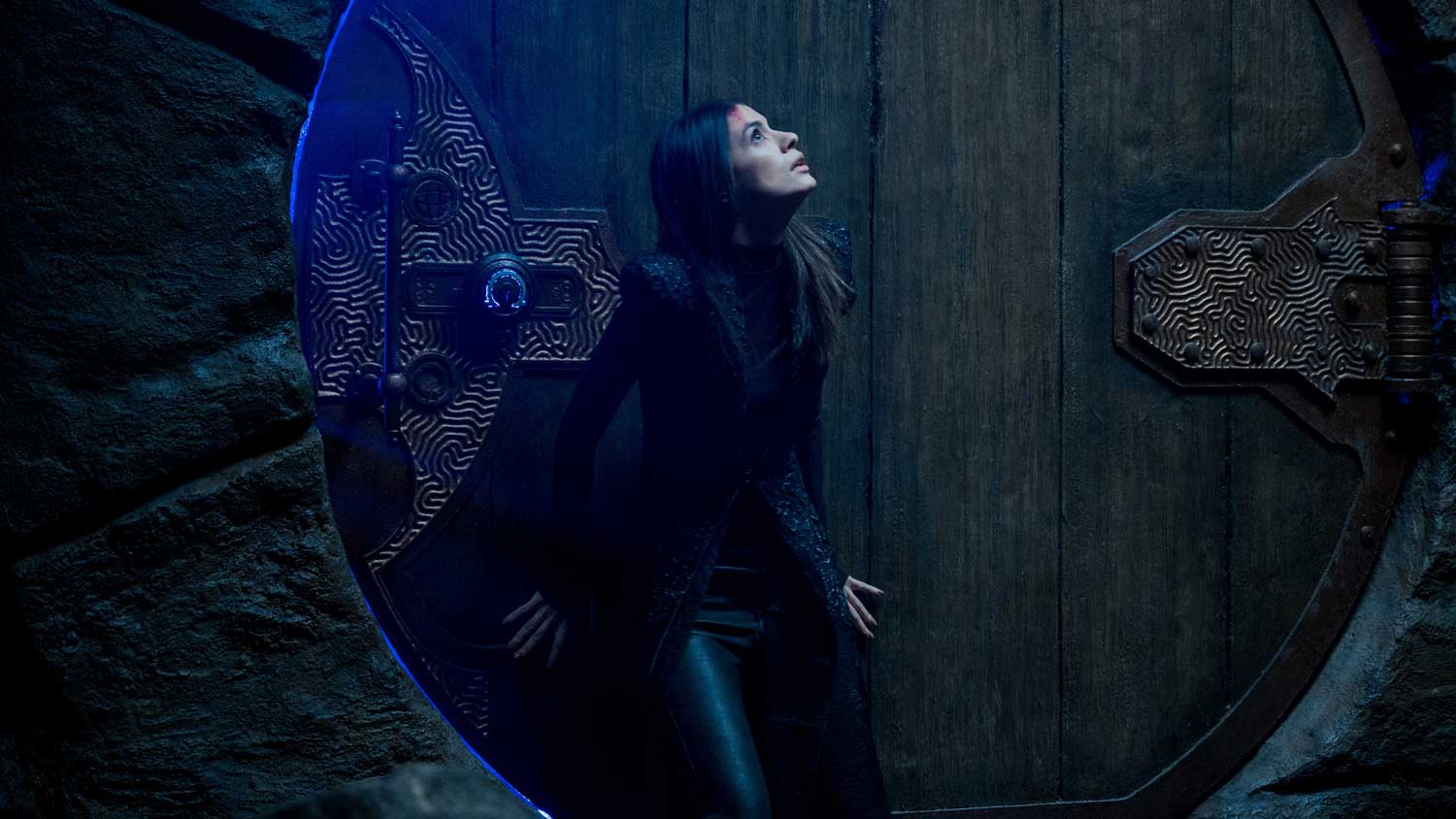 For the majority of this episode, Tyler (Connor Jessup) and Duncan (Aaron Ashmore) are in the shed making the Alpha key.

They work well together and I really enjoyed that it took the entire episode for this key to be made.

It really hyped up the intensity of the key and I thoroughly enjoyed it.

Connor Jessup and Aaron Ashmore are great together, and you can feel like these two characters have a really strong bond.

This key clearly means everything to Tyler.

The ending scene with Tyler and Jackie (Genevieve Kang) was unexpected and full of emotion.

The outcome was a complete surprise and Connor Jessup and Genevieve Kang’s performances made this scene truly heart-breaking.

Is there any coming back from this?

I feel like Tyler is going to blame himself for what has happened.

However, maybe this outcome will make Tyler seek revenge on Gabe and a more furious and angrier Tyler will be unleashed.

I’m intrigued to see the outcome of this scene and what will happen next.

However, either way, this was a perfectly executed scene that was one of the best scenes of this entire episode.

WHAT IS THE IMPORTANCE OF THE OMEGA KEY?

While this is all happening Eden (Hallea Jones) has her own plans that involve Josh (Brendan Hines).

Eden has become a very strong character since Gabe has abandoned her.

She manipulates Josh for information about the Omega key.

It is discovered that the Omega key might be something to do with Rendell, however, nothing more of this realisation is discussed.

Hence in the next episode, it may make more sense.

Josh and Eden are in the sea caves and by the door to the portal.

Gabe arrived and dons his crown conjuring the same shadows that we saw in the first episode.

I do wonder why Eden and Josh had to go to the caves in the first place.

The cave collapses due to the shadows and Josh and possible Eden are trapped.

However, as being an adult Josh doesn’t really remember why he is in the caves.

It’ll be interesting to see what has happened to Eden.

DODGE IS BACK! WHAT WILL THE FINALE BRING?

We end this episode with Gabe turning into Dodge (Laysla De Oliveira) once again, and she manages to escape to safety.

This episode (Lock And Key Season 2 Episode 9) was a strong penultimate episode of this second season, which should hopefully make for a powerful final episode.

A lot is mentioned in this episode, which I feel will be important for the next episode.

Overall, I was pleased with this episode as there were some shocking and unexpected moments.

This was a well-performed and executed episode and I’m looking forward to what will happen in the finale.