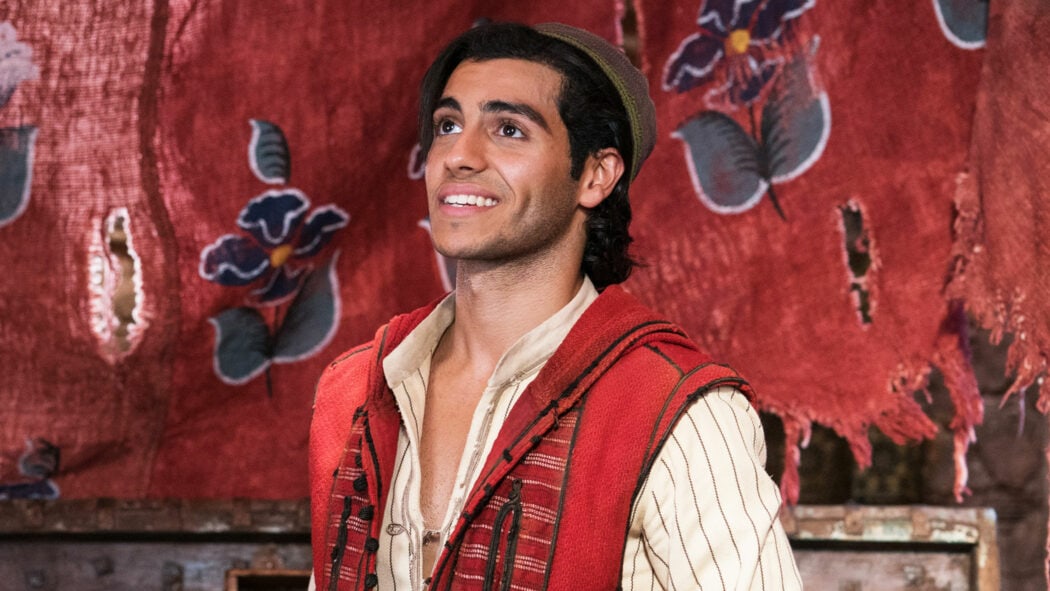 It’s been revealed by Aladdin star Mena Massoud that Aladdin’s sequel is currently well into development and they’re working on the script as we speak.

He revealed this during a recent interview with Screen Rant.

It had been revealed a while back that they were going to be making a sequel to Guy Ritchie’s 2019 Aladdin movie, which ends up being a huge success for Disney.

The movie will star Mena Massoud, Naomi Scott and Will Smith, who’ll all be reprising their roles form the previous movie.

Guy Ritchie is also attached to direct and the movie’s being written by Andrea Berloff and John Gatins.

Aladdin sequel is in the works

Here’s what he had to say on Aladdin 2 during his recent interview with Screen Rant:

They’re working on it. They’re trying to make it happen. That’s really all I know. As you know, usually actors are the last piece of the puzzle, so the studio has got a lot to worry about before they start thinking about the actors. Obviously, I would hope that all of us come back and Naomi, Will and I all come back and the rest of the cast, Marwan, Navid, Nasim, everybody. But right now, as far as I know, they’re just working on the script and trying to make it happen.

Are you looking forward to watching Aladdin 2?