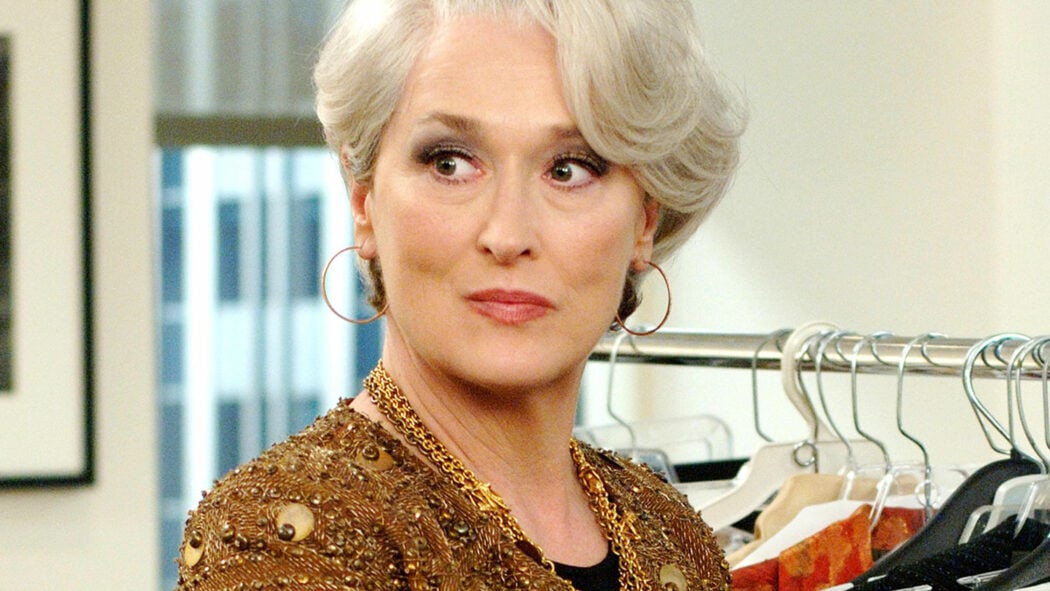 It’s being reported that legendary actor, Meryl Streep is in talks with Marvel for a role in the Marvel Cinematic Universe (MCU).

This report comes to us from Giant Freakin Robot, and it would be yet another huge casting coup for Marvel Studios.

Here’s what GFR had to say about Meryl Streep being in talks with Marvel Studios for a potential role in the MCU:

At this time, our source was able to share that Marvel and Meryl Streep are talking. They were unable to share the specifics of the role she’s considering. From what we understood, it sounded like the part would be an original character written for her. Meaning that she would add a new character to the Marvel Cinematic Universe not seen in the comics.

So, it sounds like the role that Streep might be playing in the MCU won’t be one taken from the Marvel comics.

This is interesting because it means that Marvel seems to be starting to deviate even more from the comics.

There have been some characters that were invented by Marvel from the movies – i.e. they weren’t characters from the comics, but brand new ones.

I wonder what type of role Marvel has in mind for Meryl?

She’s undeniably one of the best actors to have ever lived, so it would be incredible to get to see her do her stuff in the MCU.

Would you like to see Meryl Streep in the MCU?