It’s been revealed that Hollywood has decided to do a remake of the incredible South Korean zombie movie, Train To Busan, and they really should stop doing these sorts of remakes. The news that they were remaking Train To Busan was revealed by Deadline.

However, Deadline did reveal that the Hollywood studio doing this remake – New Line – has asked Indonesian filmmaker Timo Tjahjanto to helm the project. That is a very interesting choice, but still, they shouldn’t be doing this remake.

Train To Busan came out back in 2016 and really shook up the zombie movie genre. It was directed by Yeon Sang-ho who then went on to make the film’s sequel, Peninsula. That sequel wasn’t quite as good as the original, but it was still a lot of fun.

Hollywood is remaking Train To Busan, and they shouldn’t 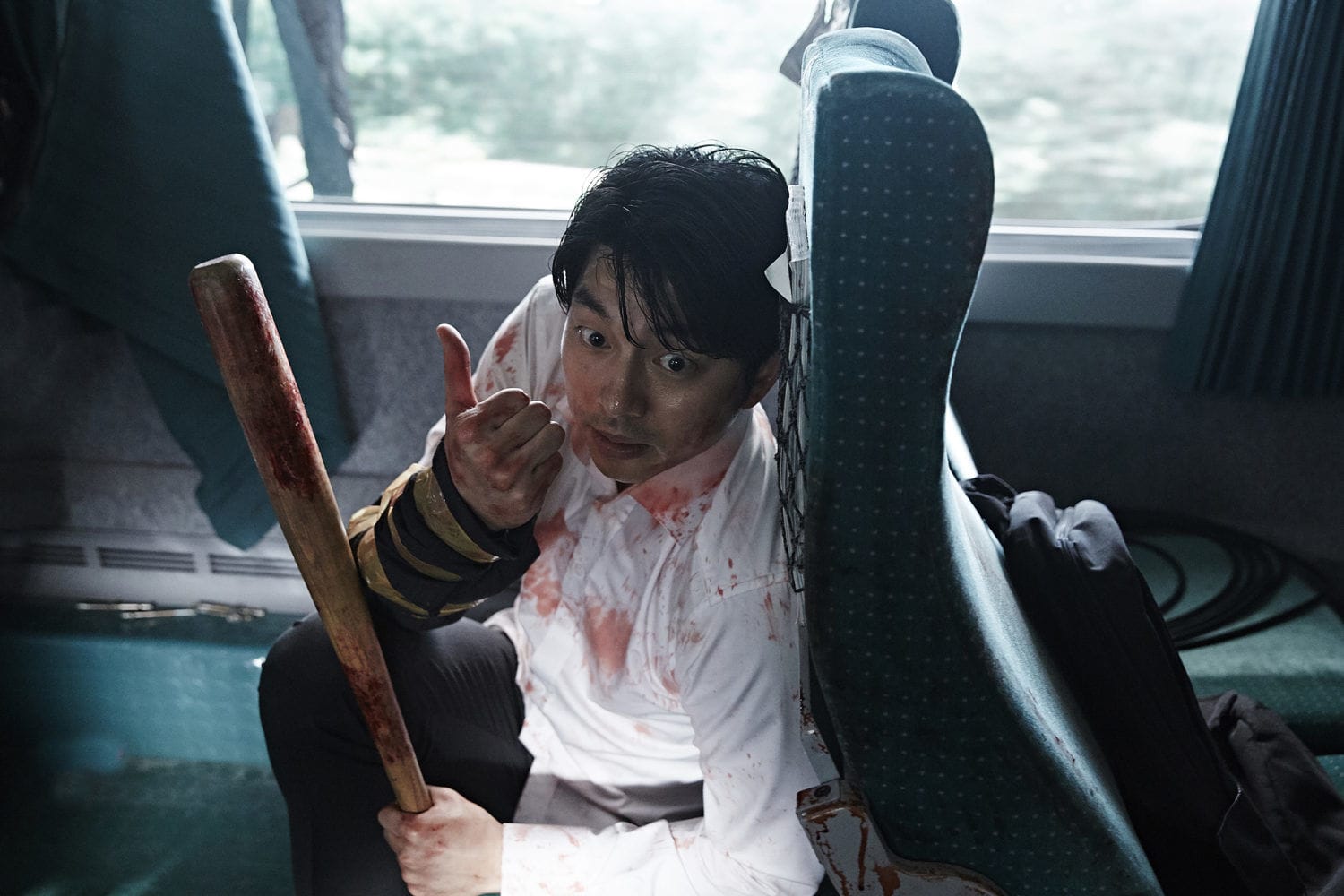 Read more: Here Are The 10 Best Horror Films From The Past Decade

So, I just think that this trend of Hollywood remakes is boring, unoriginal, uninspired, money-grabbing and also pretty offensive because it’s just stealing ideas from much better and more interesting movies that weren’t made in Hollywoodland. It’s like people in Hollywood are unable to come up with anything of their own. They just have to go and raid the foreign market to try and find something they can remake and make a quick buck off.

It’s pretty descicable and I think just really annoying. Take the Olboy remake for example, which was made by iconic filmmaker, Spike Lee of all people. It was dreadful and wasn’t a patch on the original. I trully cannot think of any Hollywood remake of a ‘foreign’ movie that’s better than the orginal. They made a remake the brilliant French comedy, Le Dîner de Cons, and that film was actually genuinely offensive. I believe the American remake was called Dinner for Schmucks and starred Steve Carrell and Paul Rudd. It was terrible.

Hollywood needs to stop it with the Hollywood remakes 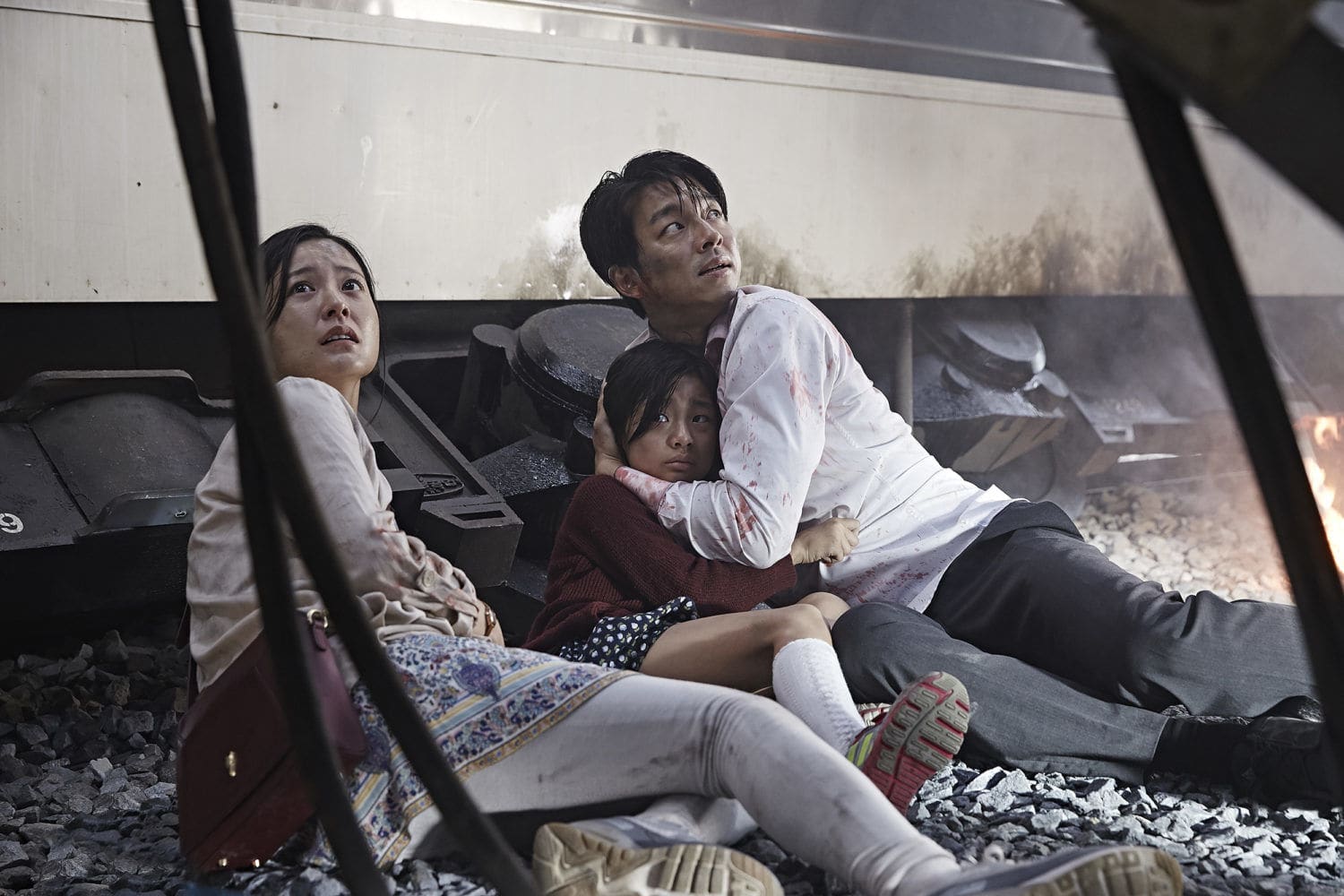 But that’s what happens when Hollywood remakes movies that weren’t orignally made in the United States. They ‘Hollywoodise’ them and turn them into something completely alien to the original movie. It’s almost as if they do everything within their power to take all of the essence out of the original film and all they leave is a empty husk of a film. Something vapid with absolutely no heart, no intelligence, no flair. Just nothing.

I hope this doesn’t happen with Train To Busan because I love that movie. I also like the director New Line has gone with. But, I do not like this Hollywood trend of just remaking foreign movies for US audiences. Oh well, we’ll always have the original movie.

What do you make of thsi news? Are you annoyed that Hollywood is making their version of Train To Busan? Let us know your thoughts in the comments below.