Kevin Feige has offered hope that they could do revivals of the Marvel Netflix TV shows such as The Punisher, Daredevil, Jessica Jones, Luke Cage and even Iron Fist. He revealed this during a recent interview with Deadline.

Kevin Feige has been talking a lot recently about what’s to come in the MCU. He recently revealed that Deadpool 3 will be R-rated and will be set in the MCU. That’s pretty big news.

He also revealed that the likes of The Punisher, Daredevil, Jessica Jones, Luke Cage and Iron Fist could be coming back. Well, what he said was “never say never”, which is still pretty big news. 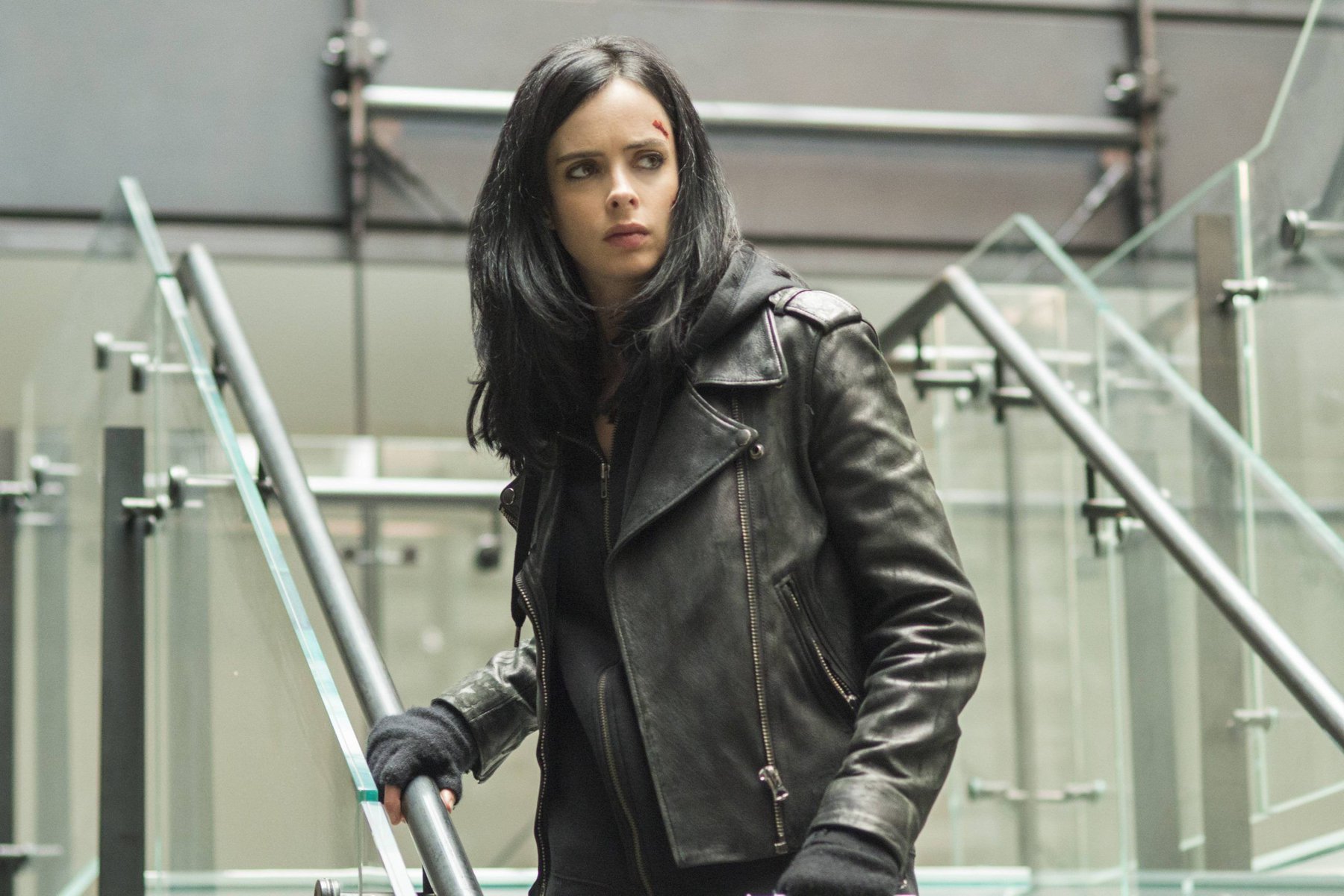 Read more: Iron Fist To Be Rebooted On Disney Plus With A Brand New Cast

Here’s what Kevin Feige had to say about the Marvel Netflix shows ever being brought back:

Well, certainly you’ve seen what we announced at Comic-Con a year and half ago and on Disney Investor Day a few weeks ago, so that’s our focus. But I’ve been at Marvel long enough to never say never about anything.

It’s that moment when Feige says “never say never about anything”. This is a line that speaks volumes. It means that they could consider bringing those shows back, which is something that we thought might never happen only a few months ago.

What do you make of this news? Would you like to see the likes of The Punisher, Luke Cage, Jessica Jones and Daredevil return on Disney Plus? Let us know your thoughts in the comments below.