James Gunn Says Peacemaker Is A The Suicide Squad 2 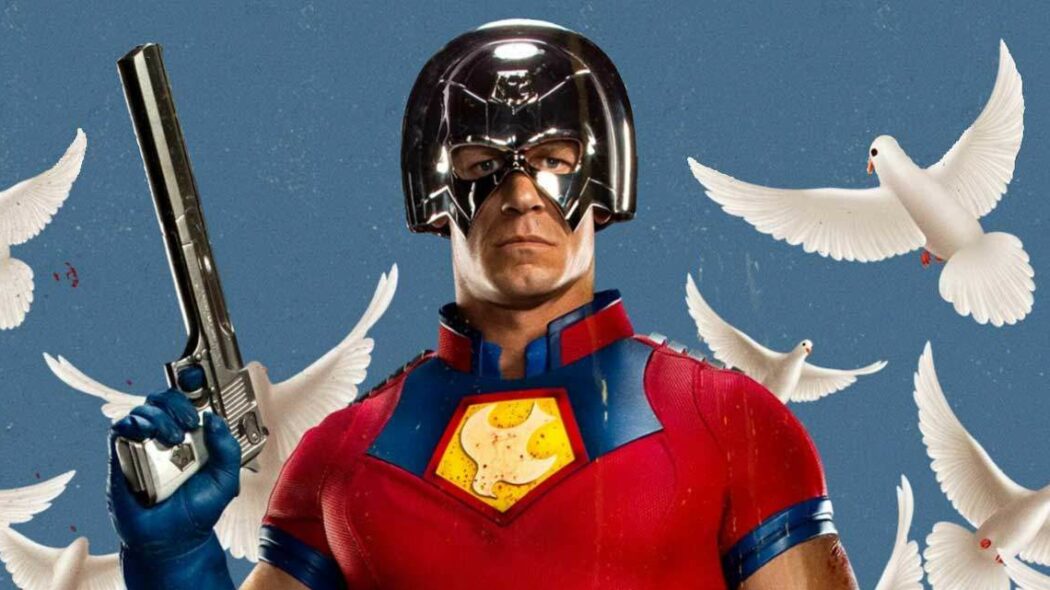 It sounds like Peacemaker is a series that all fans of  James Gunn’s The Suicide Squad should watch because it sounds like it’s going to be a sequel of sorts.

Gunn revealed via Twitter, and here’s what he had to say on the matter:

In a way the #Peacemaker show is TSS2. But I’m open to TSS3. #givepeaceafnchance https://t.co/6S3K0lIdMR

In a way the #Peacemaker show is TSS2. But I’m open to TSS3.

Well, what it means is that this Peacemaker show will be a continuation of The Suicide Squad.

It’s going to be interesting to see what happens in this show.

When it was revealed that James Gunn was going to be writing and directing a Peacemaker series for HBO Max, I couldn’t believe my eyes.

I’ve always been a huge Peacemaker fan, and just finding out that the character was going to be a DC Comics movie was big news for me.

The news that he was also going to get his own TV show was just too much for me to take.

Peacemaker series will be a The Suicide Squad 2 of sorts 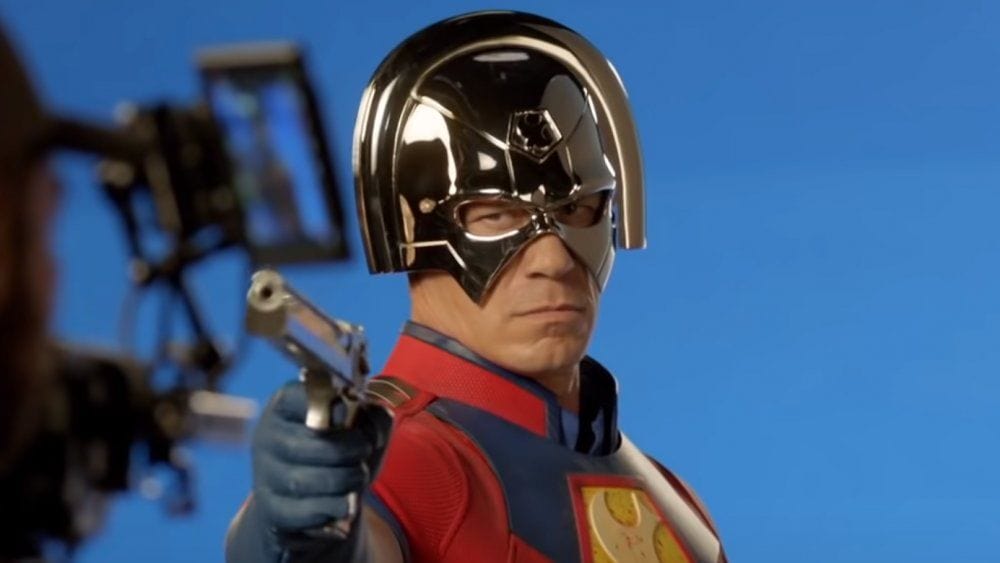 The Peacemaker series was teased in The Suicide Squad’s post-credits scene.

The movie made you believe that Peacemaker, played by John Cena, was killed.

However, turns out he survived and the movie’s post-credits scene revealed that he was going to be used to help save the world.

Are you looking forward to seeing Peacemaker?