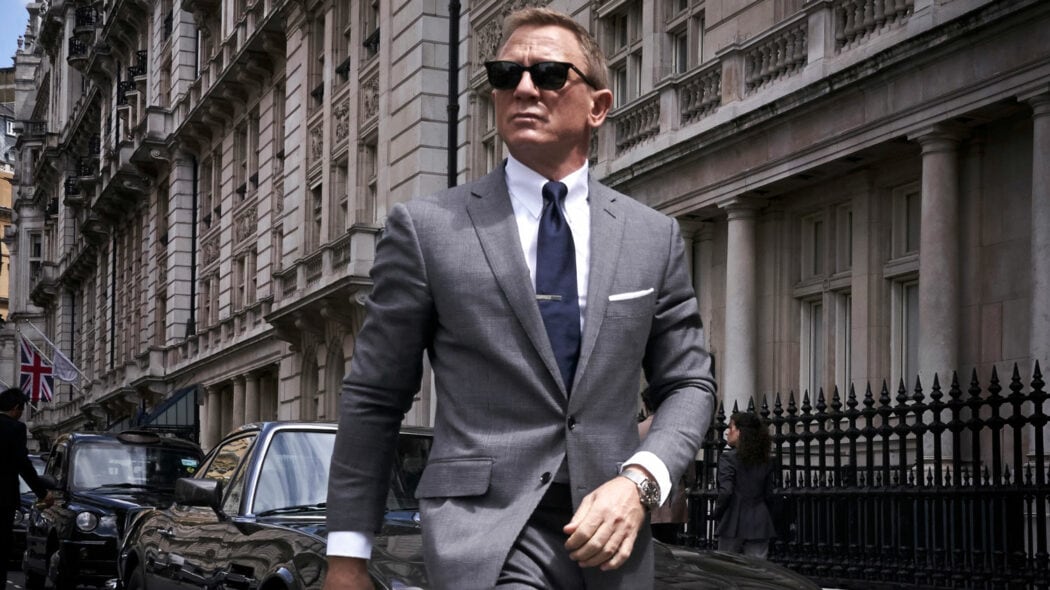 James Bond producer, Barbara Broccoli has revealed that the James Bond role will never be played by a woman, which is a pretty hard stance to have.

There’s been a lot said recently about who should get to play James Bond next.

There are so many names on people’s lists.

Tom Hardy seems to be leading the pack at the moment, however, there are others who seem to be very popular choices.

One question has been should a woman get to play James Bond next?

Well, it seems as though the films’ producer, Broccoli, doesn’t think that the next Bond should be played by a woman.

Here’s what Barbara Broccoli had to say on the matter during her recent interview on BBC Radio 4:

James Bond is a male character. I hope that there will be many, many films made with women, for women, by women, about women. I don’t think we have to take a male character and have a woman portray him. So yes, I see him as male.

Again, this is a rather hard stance to have on the matter.

That said, she’s not wrong in the sense that there is a lack of action films starring women.

We’ve seen more made in the past few years, but it’s still not enough.

Do you think a woman should get to play James Bond?