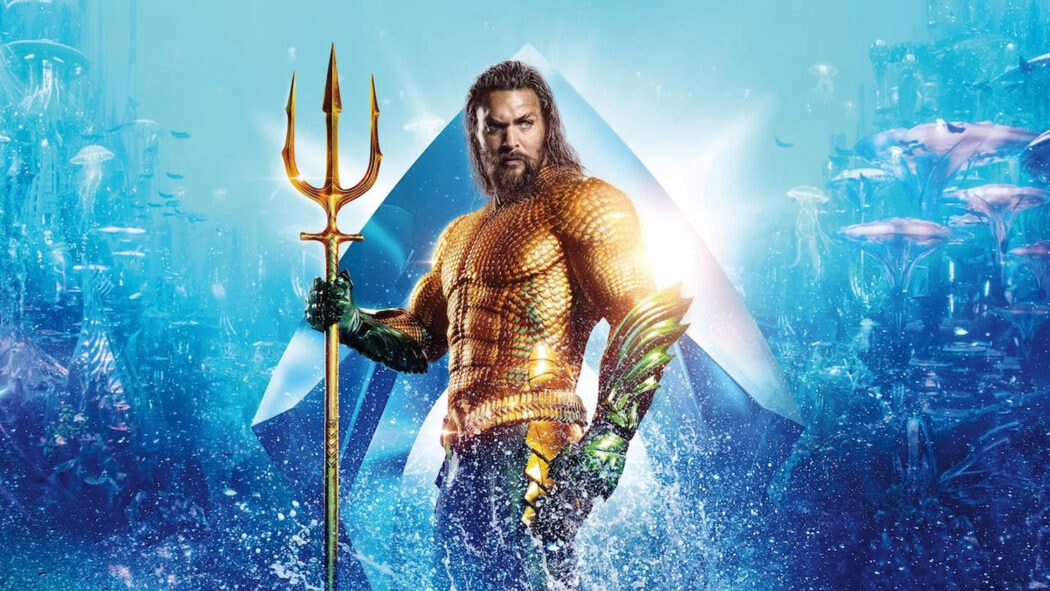 James Wan has added more names to his cast for Aquaman 2.

According to Deadline, Randall Park will reprise his role as Dr Stephen Shin from the first film.

Additionally, Jani Zhao, Indya Moore and Vincent Regan are all on board for the return to Atlantis.

Moore will play Karshon, a shark that acquired intelligence and telepathic powers after being exposed to radiation.

Regan will take over the role Atlan, the ancient ruler of Atlantis who caused the city to sink into the sea.

He was portrayed in the first film by Graham McTavish.

David Leslie Johnson-McGoldrick will write the script, and James Wan is returning as director.

The film is set to hit cinemas in December 2022.

What do you think of these new additions to the Aquaman sequel cast?