Angelina Jolie Turned Down A Superhero Role Before Eternals 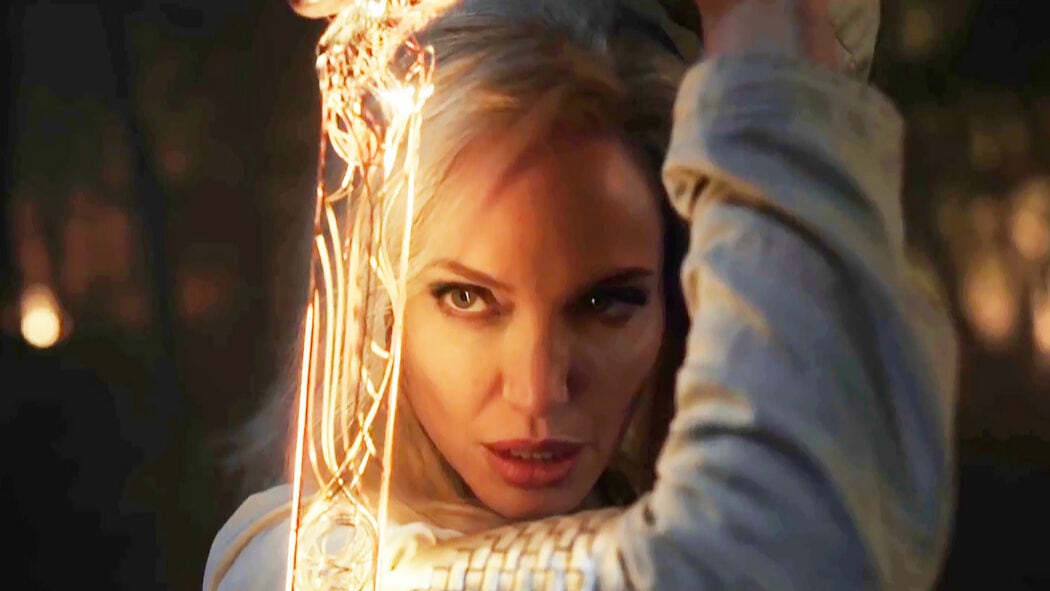 Angelina Jolie revealed that he turned down a pretty big role in a superhero movie before she accepted to star in Marvel’s Eternals.

She revealed this news during a recent interview with Empire Magazine.

It’s interesting because I’m pretty sure people will now wonder which role she’s talking about.

There are only a few roles, in my mind, it could have been.

I do wonder whether it would have been a role in one of the DC Comics movies.

She did say during the interview that she didn’t want to name the movie nor the role out of respect for the actor who ended up being cast.

I wonder whether it would have been a role in Wonder Woman.

Not Wonder Woman per se – however, she was rumoured to be in talks for the role at some point.

That said, she could have also been up for another role in the MCU and just didn’t go for it at the time.

Which superhero movie do you think Angelina Jolie turned down?

Here’s what Angelina Jolie had to say about being offered another superhero movie role before saying yes to Eternals:

I don’t usually lean towards superhero or sci-fi films. It’s not usually what I’m looking to do. It felt like something else was happening in this film, though. It was very character-driven. These guys aren’t Spider-Man or Captain America or the Hulk. A lot of hardcore fans won’t know who the Eternals are. Introducing them all at once, that isn’t easy.

Do you think Angelina Jolie was offered a role in the DCEU?