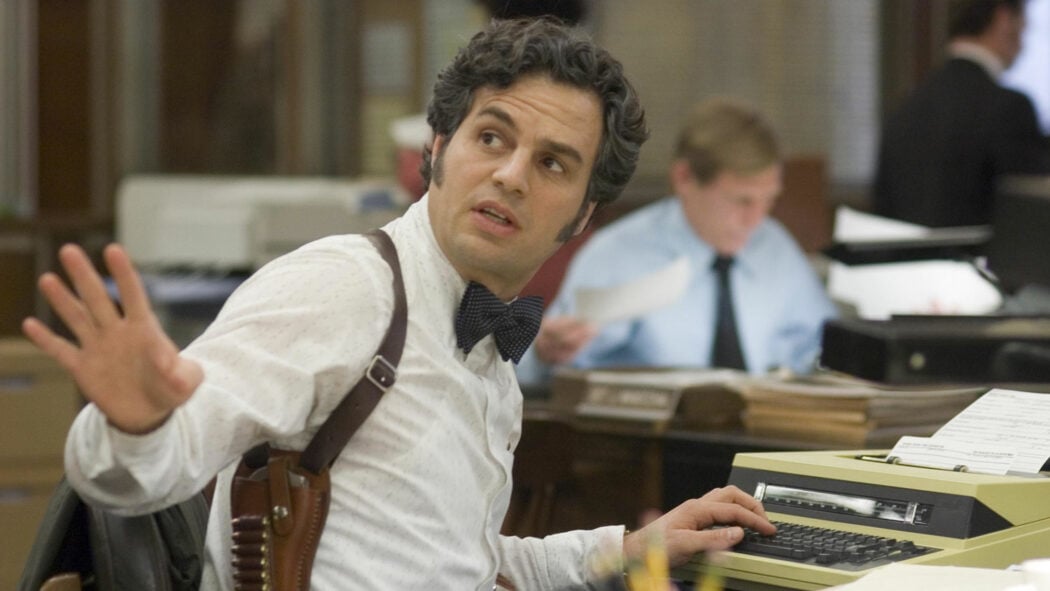 Mark Ruffalo, who starred in David Fincher’s Zodiac movie, has reflected on the reports that the real Zodiac killer has been identified.

Ruffalo played Inspector David Toschi in the movie and he opened up about the news via his Twitter account.

I’ve been down this road before. They made a movie about it. Maybe…maybe not. Every few years someone says they figured it out. Let’s hope they got the guy.

I’ve been down this road before. They made a movie about it. Maybe…maybe not. Every few years someone says they figured if out. Let’s hope they got the guy. #Zodiac https://t.co/XUcYUzE7gA

It had been supposedly revealed by a group who call themselves the Case Breakers that a man called Gary Francis Poste was the real Zodiac killer.

However, there has been quite a lot of pushback against this theory from many of the detectives who were involved with the case at the time.

Tt was reported by TMZ that Riverside PD’s Ryan Railsback said Gary Francis Poste is not the Zodiac killer.

He says that if there was evidence that Poste was responsible, his police department would have presented that evidence at the time.

He also added that Poste’s name never came up as a suspect in the original investigation.

Falzon added that the Case Breakers used “circumstantial evidence” to come to their conclusion.

This is to be expected to be honest.

Police never like it when investigators who aren’t in the force try to solve cold cases.

It makes them look bad and suggests that they didn’t do the work correctly at the time.

Does this mean that Gary Francis Poste was the real Zodiac killer?

No – not at all. However, it is a name that was never connected to the Zodiac killer before and the evidence against him is pretty strong.

Do you think that Gary Francis Poste is the real Zodiac killer?

Let us know your thoughts on all of this in the comments below.