Zack Snyder has revealed that he’d love to make an Elektra movie for Marvel Studios, which would be a really cool thing to see. He revealed this during a recent interview with Comic Book Debate on YouTube.

This is something that DC Comics and Marvel Comics fans might be interested in seeing. There was, of course, an Elektra movie made back in 2005 with Jennifer Garner, and that film was pretty darn terrible.

He mentioned during the interview that he’d love to do a take on the comic book, Elektra Lives Again, which is a really interesting graphic novel to adapt. I think Zack Snyder’s got really good taste, especially when it comes to comic books, and I’m pretty sure he’d make a really good Elektra movie.

Zack Snyder would do an Elektra movie for Marvel Studios 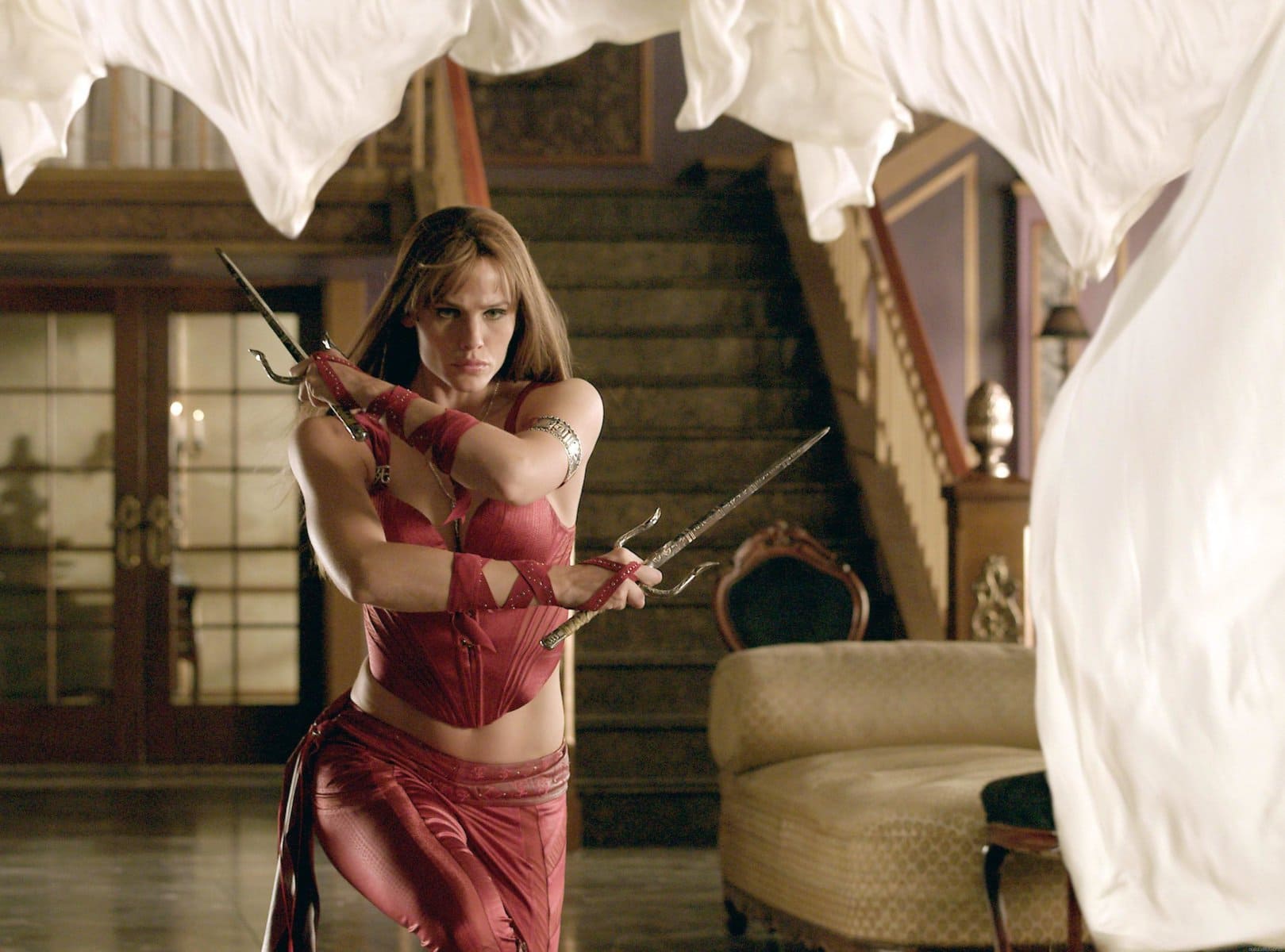 Here’s what Zack Snyder had to say about wanting to direct an Elektra movie for Marvel Studios, which sounds pretty cool to me:

What do you make of this news? Would you like to see Zack Snyder make an Elektra movie for Marvel Studios? Let us know your thoughts in the comments below.