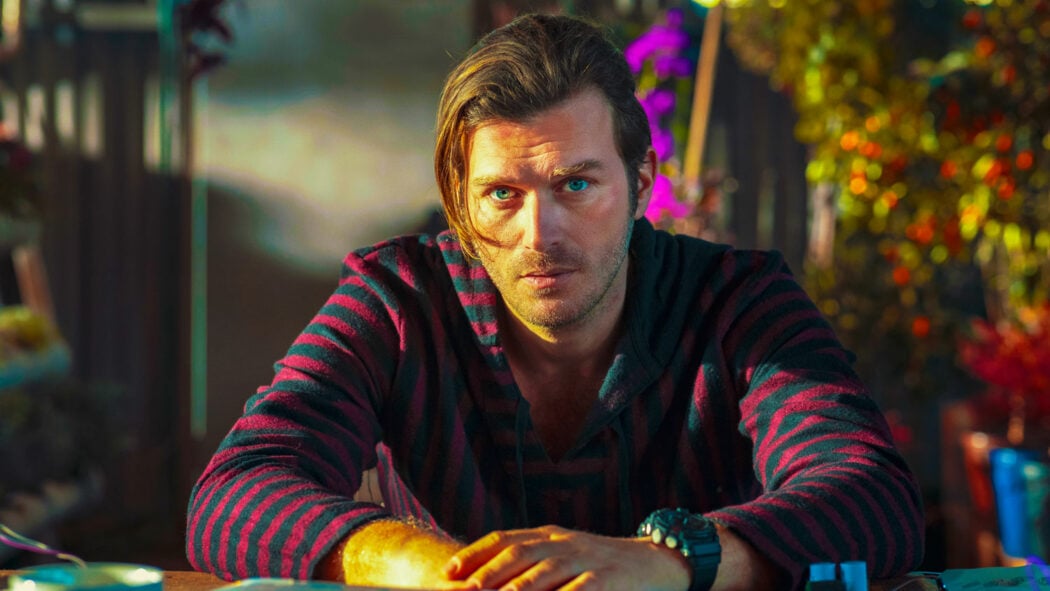 If you’ve been watching Yakamoz S-245 on Netflix, then you might be interested in knowing whether the streamer has plans of making a Season 2?

Well, we’re here to try and answer that question for you, as well as a possible release date for Season 2 and what the story could end up being?

However, when it comes to this new Turkish show, called Yakamoz S-245, and a potential second season, things aren’t really all that straightforward.

First off, those of you who’ve watched the show will surely know that it’s a spinoff of a Belgian apocalyptic sci-fi drama thriller called Into The Night.

Honestly, I think this whole thing is one of Netflix’s most interesting experiments.

It seems as though they have plans of making a bunch of shows from different parts of the world that are all set in the same apocalyptic world.

It basically helps to make their shows appeal to a wider audience all over the world and therefore, put the streamer a step close to worldwide domination when it comes to the streaming game.

Although, they are still losing subscribers, but by focusing on content not in the English language, I think Netflix could crack that worldwide market better than any other streaming platform.

Will Yakamoz S-245 Season 2 happen over at Netflix? 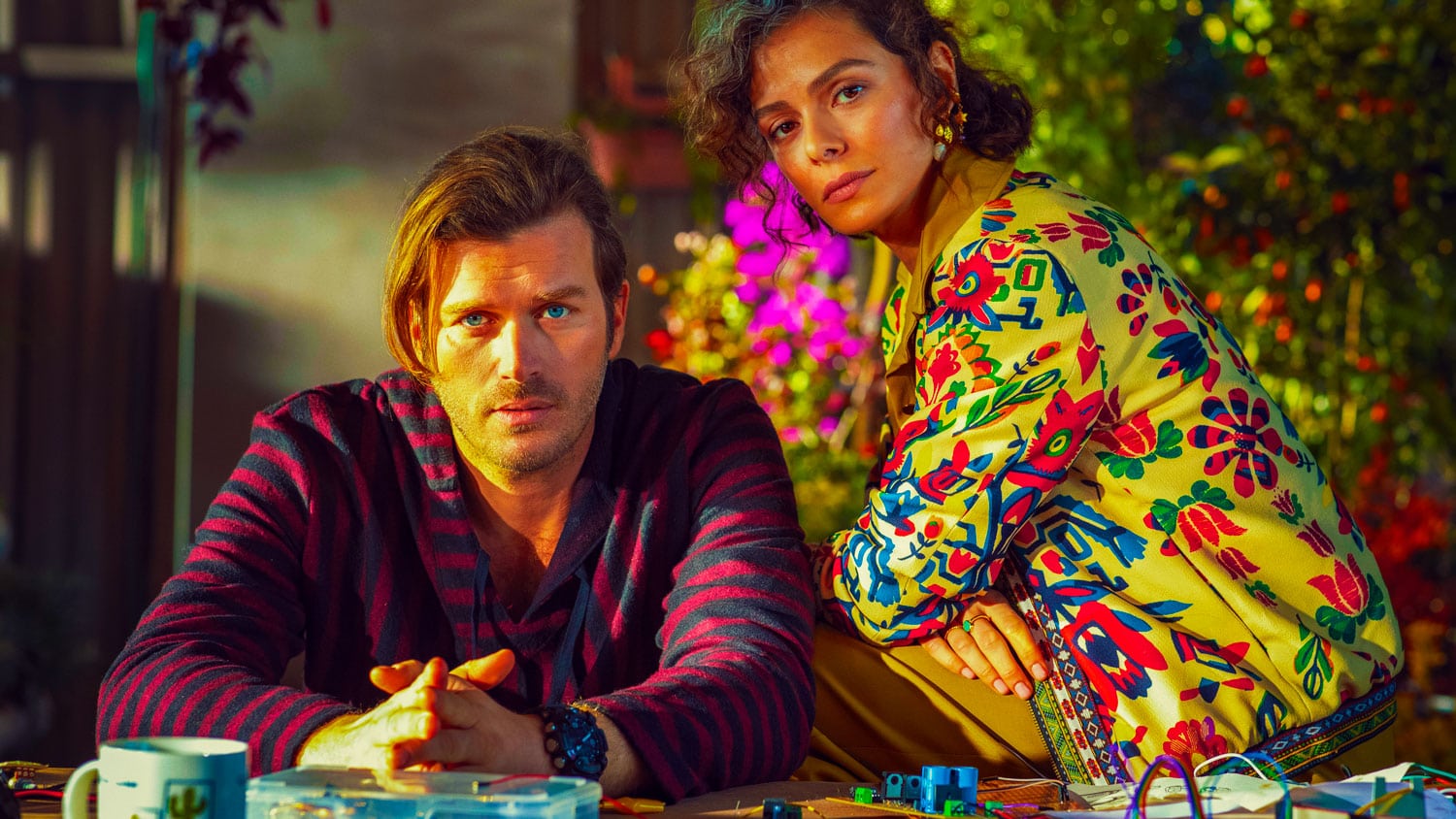 Anyway, back to Yakamoz S-245 Season 2 and whether it could happen or not.

As of today’s, there’s no official word yet on whether a second season is being planned over at Netflix.

However, a good indicator of whether the show will get to continue or not is how well it’s been doing on the streaming platform.

One indicator that can help up gain how well it’s been doing is looking at Netflix’s Top 10 lists, since the streamer doesn’t make its streaming data public.

Well, as it stands, Yakamoz S-245 is sitting pretty in seventh position, which isn’t bad for a Turkish show.

The show was released on April 20th, and it’s already creeping into Netflix’s Top 10 lists around the world.

As I stated above, it’s seventh overall as of writing this article.

However, it’s climbed as high up as second place in places such as Hong Kong, Thailand, Saudi Arabia and Hungary over the past few days.

Naturally, the show’s been in top position over in Turkey, and all of this means that the show has the potential to do well worldwide.

All these stats we go from Flixpatrol.

As I mentioned earlier, there’s been no official word on whether season two has been given the greenlight or not, but they tend to take about a month to confirm whether a show is continuing or not.

When could Season 2 be released on Netflix? 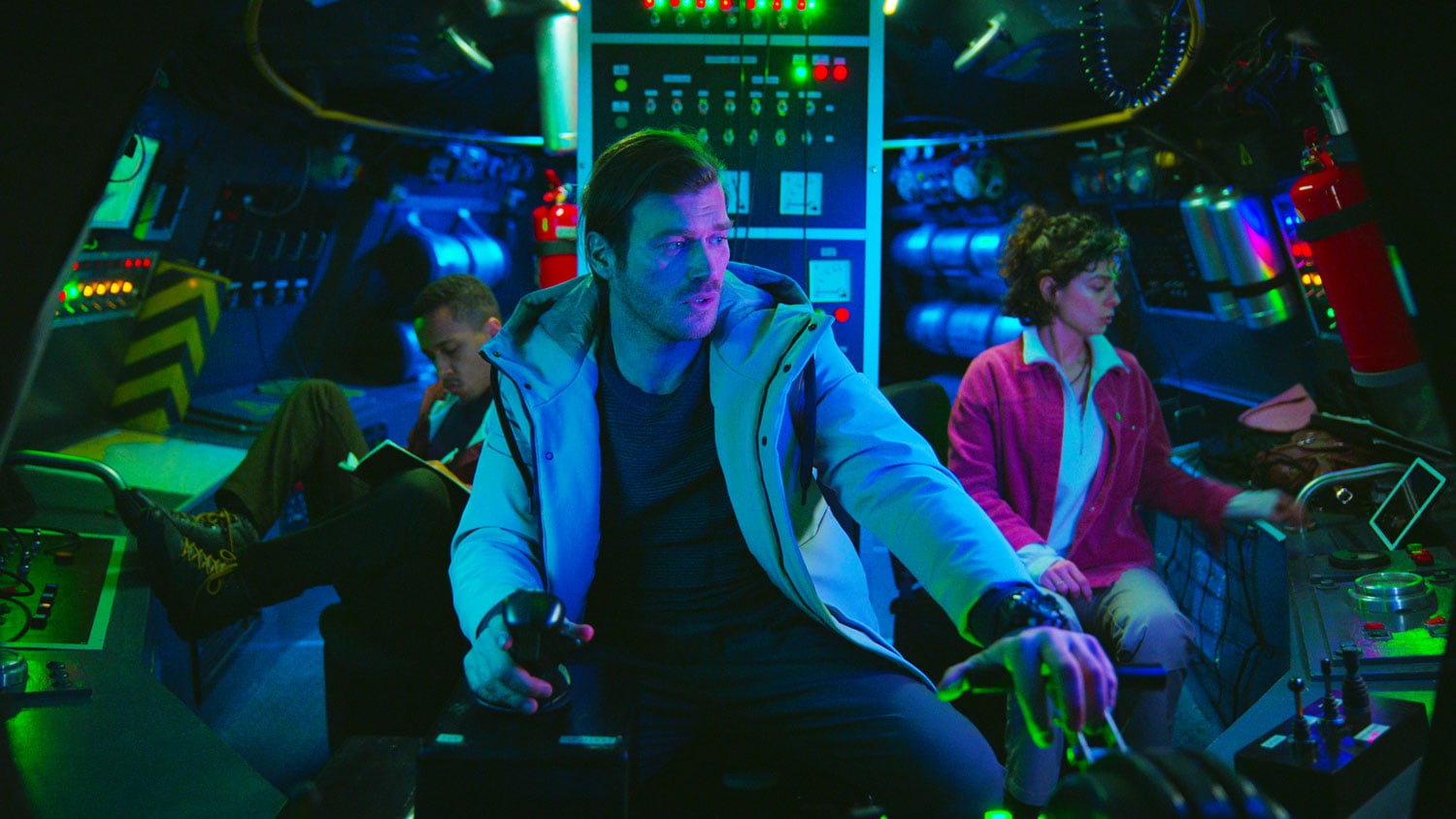 As for a potential release date, given that we still don’t know whether the show will be continuing or not, that’s not an easy question to answer.

These series tend to take about a year to make, from greenlight to release.

So, with that in mind, then it would be safe to assume that Yakamoz S-245 Season 2 could land on Netflix between April and December 2023.

However, this all depends on if and when the show gets that fabled greenlight. 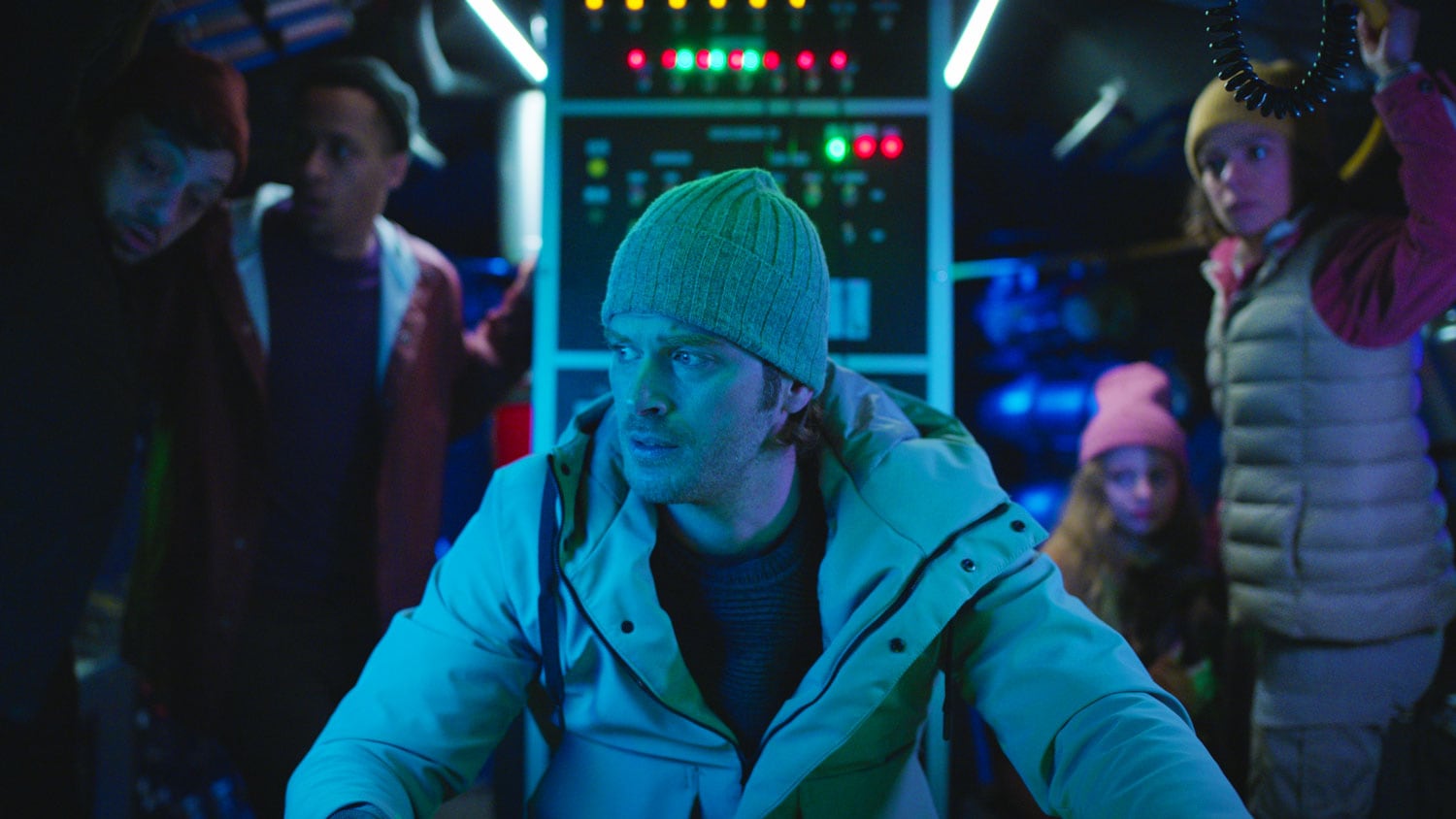 Read more: A Doctor Strange Cameo In WandaVision Was Cut From The Disney Plus Show

The whole show takes place on a submarine and it is set in a post-apocalyptic world.

The series spans seven episodes and they all tell the story of Arman- a marine biologist and, his crew who is faced with an unexplained natural disaster that leads them to seek shelter in an underwater submarine, where things aren’t exactly how they appear to be.

Set in the world of Into The Night, this is a fast-paced story of sci-fi/action adventure.

Free-spirited dive instructor and marine biologist Arman is set to join in a research mission aboard a submarine. However, when the sun starts killing everyone up above, Arman and his science crew need to get onboard a military sub to survive. As they try to figure out what is happening up above as well as what the military sub’s true mission is, tensions arise between the crews, and especially between Arman and the boat’s second commander, Umut. Arman will not only fight to stay alive but also will get a second chance with the love of his life.

At the end of it all, he will learn… that he is a hero, a leader, and a legend.

What could happen in Yakamoz S-245 Season 2?

Read more: Lucasfilm Planning On Making The Mandalorian Universe As Big As The MCU

Naturally, given the open-ended nature of the first season, fans of the show are desperate to know whether Arman’s and his “friends'” (more like “foes'”) stories will continue in a second season.

It’s also unclear whether another Into The Night spinoff set in another part of the world is also in the works.

Read more: Disney Rumoured To Have Plans For Five Seasons Of The Mandalorian

Are you hopeful of seeing Yakamoz S-245 Season 2 on Netflix?

If so, let us know your thoughts in the comments below.