When Will Valeria Season 2’s Release Date Be On Netflix?

There’s a show on Netflix right now that’s really got us talking here at Small Screen, and that show is called Valeria. If you haven’t heard of it, it’s probably because it’s in Spanish, but we really love shows that are not in the English language. We’re now looking into when Valeria Season 2’s release date on Netflix might be.

There are a whole bunch of them on Netflix. 2020 and 2021 have been great years for shows not-in-the-English-language on Netflix. We’ve already seen the French show Lupin end up being viewed by over 70 million viewers on Netflix in its first 28 days.

Then, another French show called Call My Agent got people talking on Netflix, even though they’ve just released the show’s final season with Season 4. Money Heist Season 4 also did ridiculously well for Netflix in 2020, which is another Spanish show. 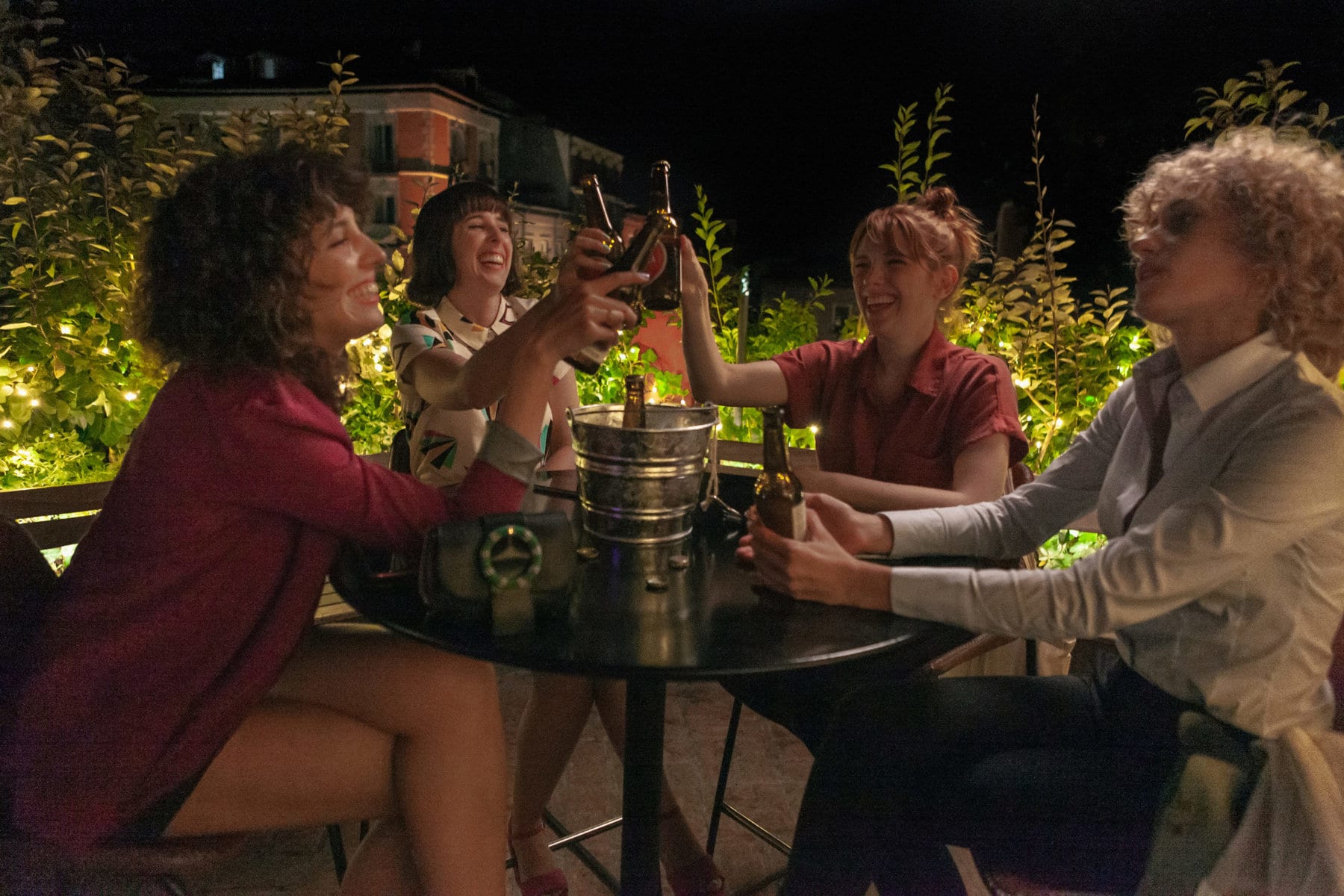 Other shows you should watch on Netflix that aren’t in the English language include Ragnarok, Dark and Alice In Borderland. They’re all great and deserve to be watched by as many people as possible.

Right, with all that done and out of the way, let’s start talking about Valeria and why you should watch the first season and whether they’re making a Season 2 of this incredible Spanish show. The show follows an aspiring writer called Valeria (played by Diana Gómez) who lives in Madrid and who’s having issues in her marriage. She has some great girlfriends: Lola (Silma López), Carmen (Paula Malia) and Nerea (Teresa Riott).

The show is described as a “sex comedy” and yep, that pretty much nails it. It’s basically a more believable and I think more grounded version of Sex And The City. I also think it’s quite a bit ‘sexier’ than that show. So, all this to say, forget the Samantha-less Sex And The City revival. Watch Valeria instead.

When will Valeria Season 2’s release date on Netflix be revealed? 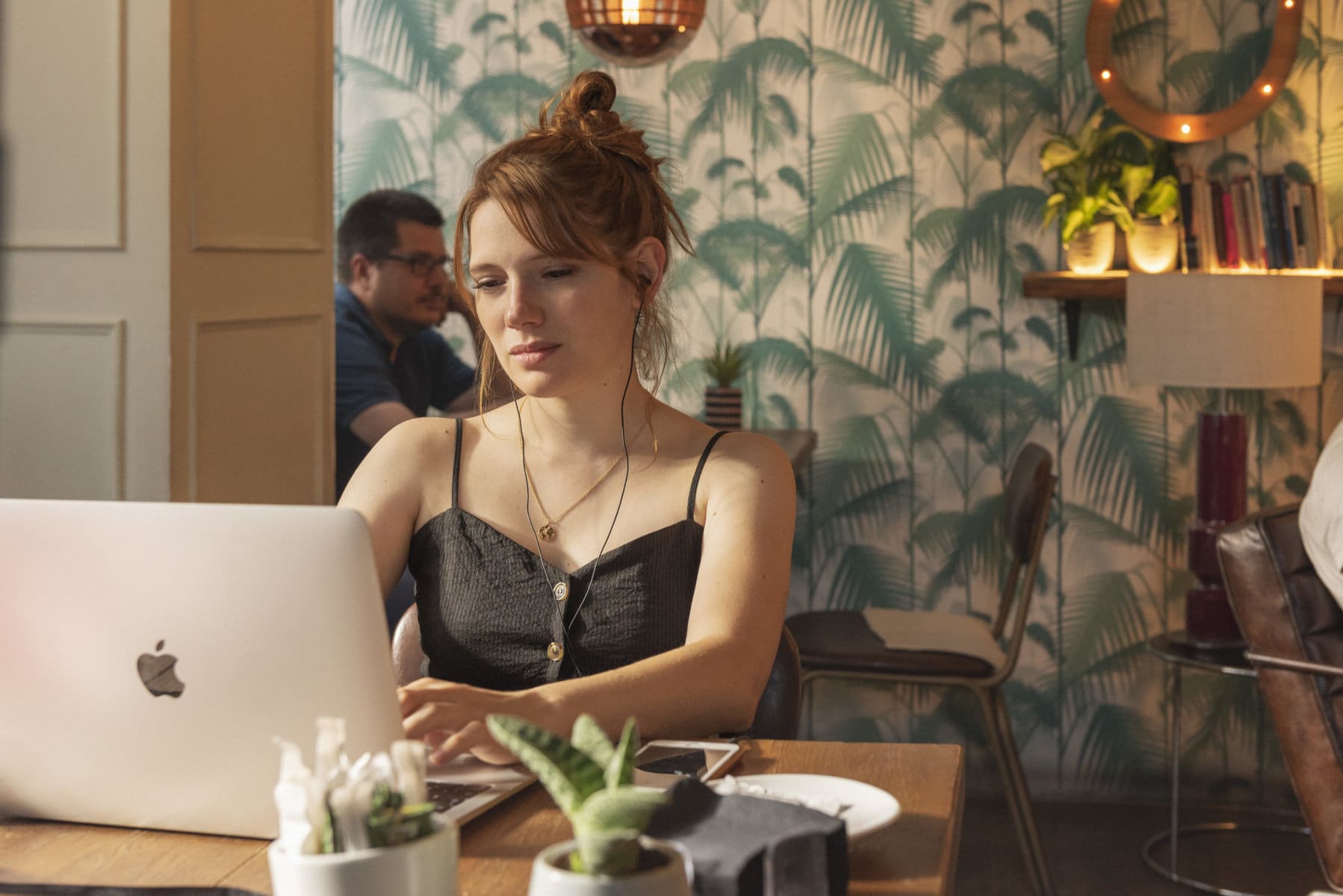 Valeria premiered on Netflix on May 8th last year, and on June 12th it was announced by Netflix that the series was renewed for a second season. This comes after this news had already been leaked weeks before the show’s release.

So, when will Valeria Season 2 be released on Netflix? Well, the COVID-19 pandemic (sorry, I have to mention it) would have meant that filming on the second season of Valeria would have been delayed. There’s also the fact that the show is filmed in Madrid which has been having really terrible weather, which would have also lead to delays in the second season coming to Netflix.

Valeria Season 2 is happening over at Netflix 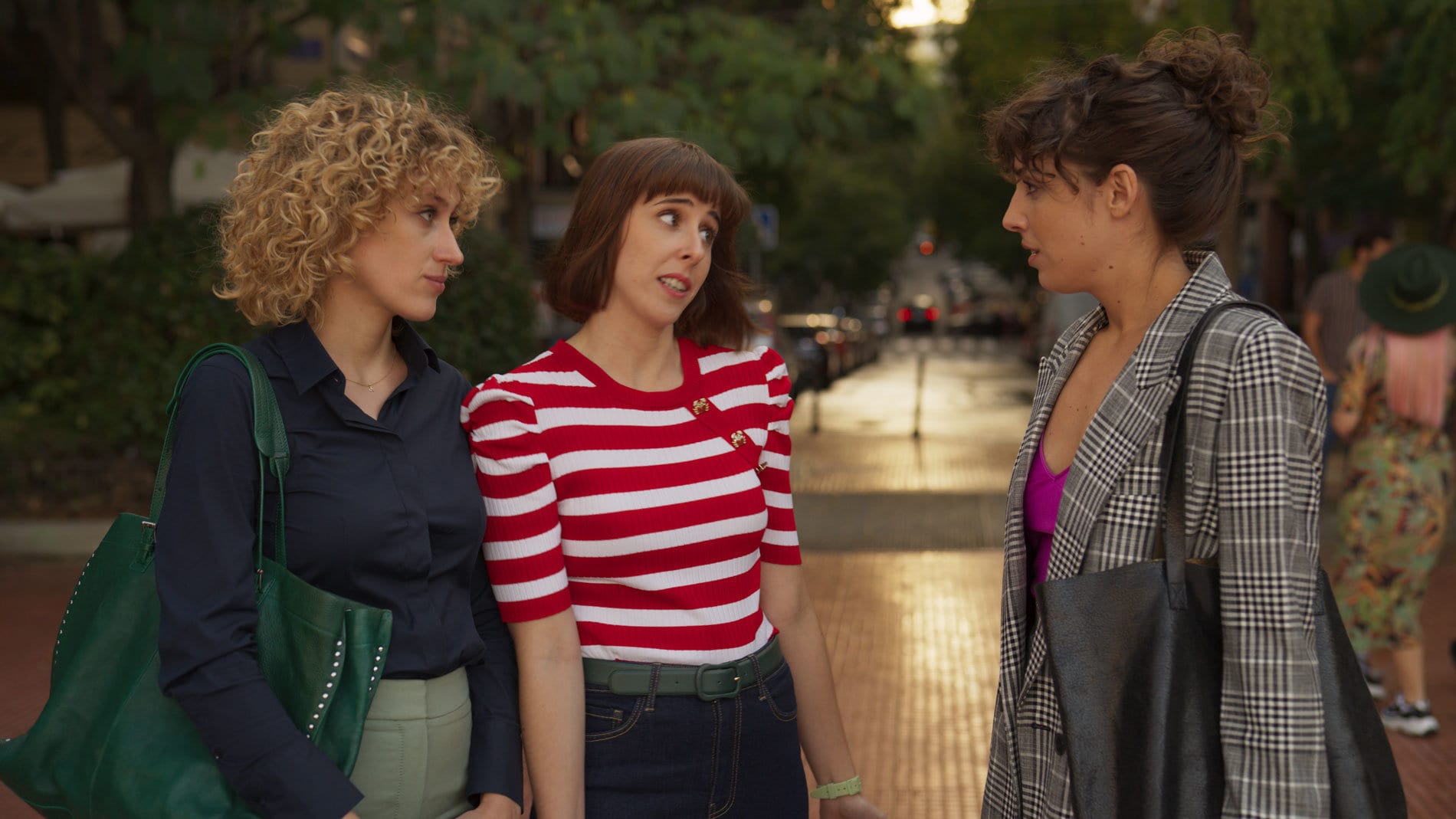 Read more: Money Heist Is The World’s Most Popular Show Not In The English Language

Therefore, I think Season 2 will not be released on Netflix until 2022. I’m hoping that it will be with us this year, but the delays are starting to pile on, and I think this show might end up being pushed back because of them.

However, the good news is that the show is getting a second season, so we should be happy about that. I think they might end up making ten episodes of Season 2 as well, which is a good thing. Valeria Season 1 was only eight episodes long, and you really wanted to know more at the end of the season.

What do you make of this feature? Are you looking forward to seeing Valeria Season 2 when it’s finally released on Netflix? Let us know your thoughts in the comments below.