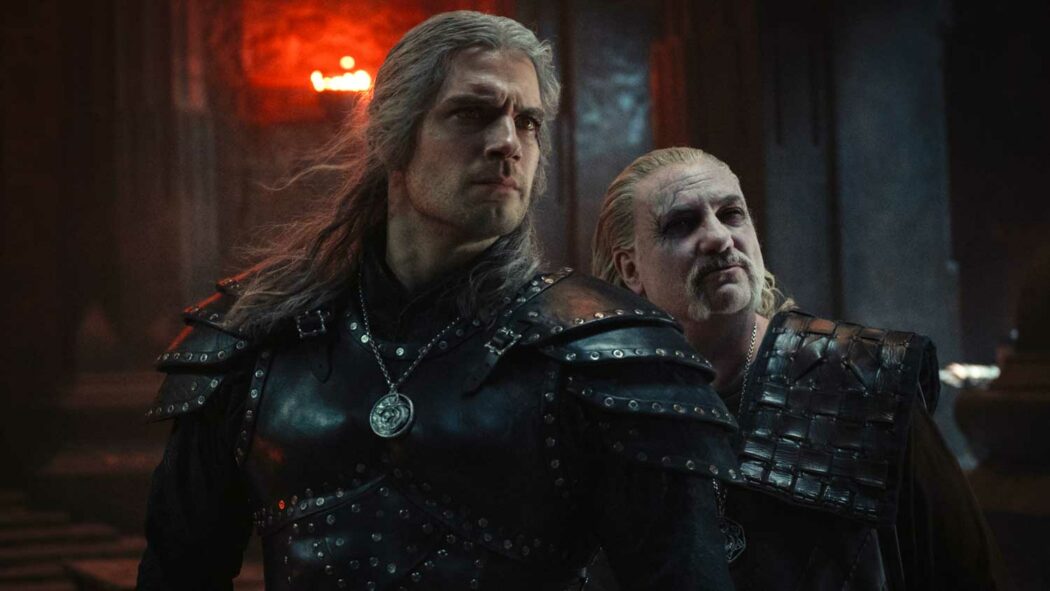 UPDATE: We have an update for you regarding The Witcher Season 3’s Netflix release date. We’ve been informed that it’ll be released towards the beginning of 2023. The actual release date is still being decided by Netflix, and it apparently also depends on COVID-19 guidelines on set. But this is a very good indication that we’re going to see the third season of The Witcher starring Henry Cavill sooner rather than later.

The Witcher Season 2 landed on Netflix, and it didn’t break any records as the first season did, but it did really well on the streaming platform. But, this article’s all about The Witcher Season 3. The series stars Henry Cavill as Geralt of Rivia, and he’s just brilliant in the show.

People just seem to love Cavill in the role, as do we, and they cannot get enough of this new show. There are quite a few fans online who’ve been asking for more news on the third season.

Will there be a The Witcher Season 3? If so, when will it be released, who will star in it, and what could the story be? These are all questions we’re going to try and answer in this article.

However, before we get into all of that, I have to give you a little bit more information about The Witcher (our Google algorithm Gods demand it from us). However, feel free to just scroll down to the good parts.

Convinced Yennefer’s life was lost at the Battle of Sodden, Geralt of Rivia brings Princess Cirilla to the safest place he knows, his childhood home of Kaer Morhen. While the Continent’s kings, elves, humans and demons strive for supremacy outside its walls, he must protect the girl from something far more dangerous: the mysterious power she possesses inside.

When will The Witcher Season 3 be released on Netflix?

What we do know is that The Witcher Season 3 is happening. They announced that the third season was coming via The Witcher’s official Twitter account.

Here’s what they had to say on the third season of The Witcher:

Toss a coin to our growing Witcher universe! We can officially announce The Witcher Season 3, along with a second anime feature film, and a new Kids and Family series set in the world of The Witcher. pic.twitter.com/E032fDAXYx

Toss a coin to our growing Witcher universe! We can officially announce The Witcher Season 3, along with a second anime feature film, and a new Kids and Family series set in the world of The Witcher.

This was announced way before Season 2 landed, which meant that Netflix was very confident in this show. Netflix is already expanding The Witcher’s universe with the likes of the animated movie Nightmare of the Wolf, and the upcoming prequel series The Witcher: Blood Origin.

It seems as though Netflix sees this show as their kind of The Walking Dead, meaning that the main show could end up lasting eight seasons and maybe even more. As for when The Witcher Season 3 could be released, we have it on good authority that it’ll be released on Netflix sometime in 2023.

We’ve been specifically informed that it’ll be on Netflix towards the beginning of 2023. I highly doubt the third season would be released in 2022 since it hasn’t officially gone into production as of writing this article. That said, there are some rumours that The Witcher Season 3 could begin filming relatively soon. 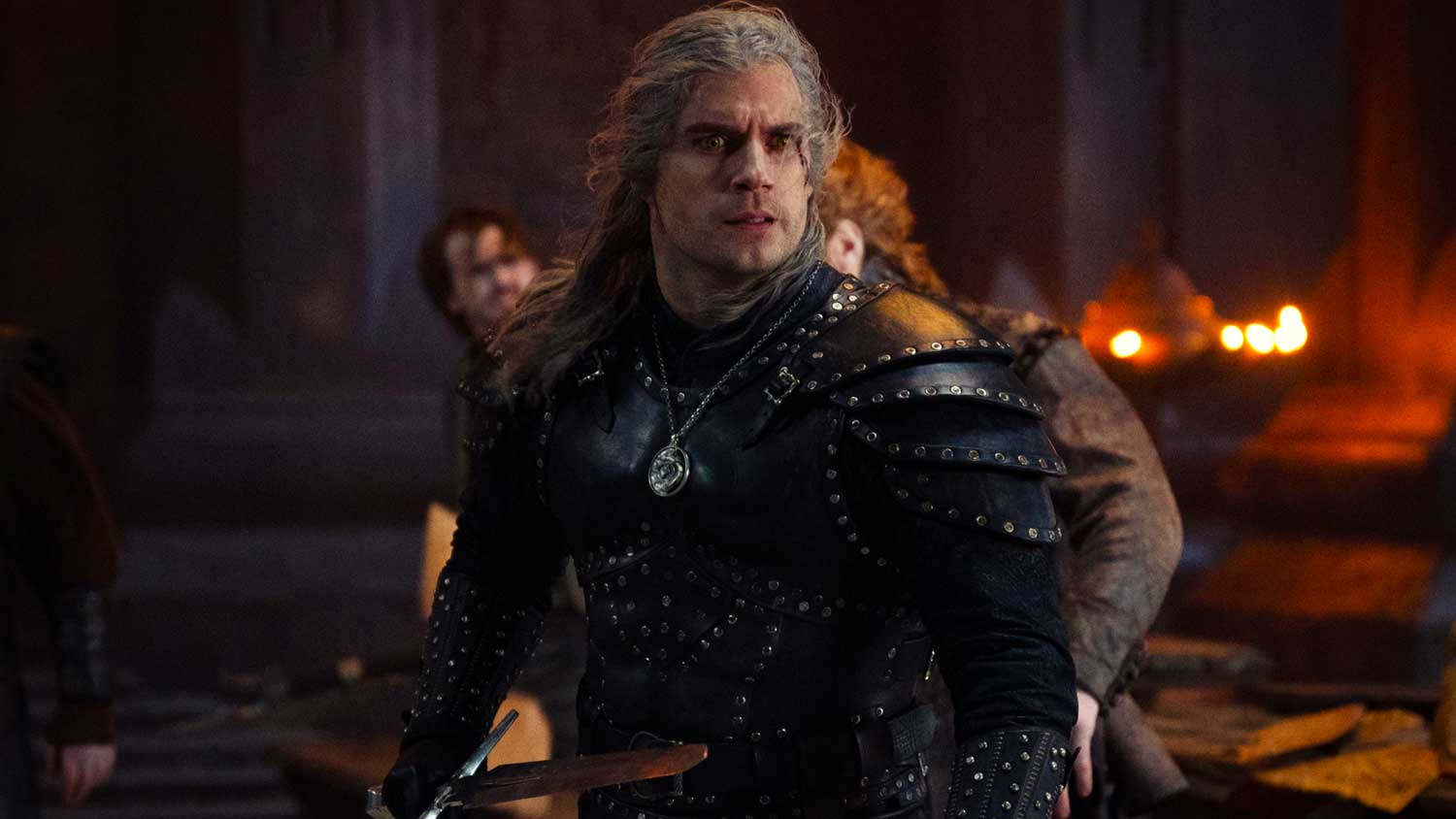 Read more: The Witcher Season 2 Has Already Been Announced By Netflix

On December 3rd, 2021, the showrunner of the series Lauren Hissrich revealed (via Redanian Intelligence) that it was their last week in the writer’s room, and they are close to finishing the scripting phase.

This is our last week [December 3] in the writers’ room. We’re almost done with the scripting phase, and it’s amazing. The creative process is now really just starting. We have the scripts, and now we’ll bring directors on, the actors back in, and really start delving in deeper and reflecting back and making sure that it’s the perfect season.

Hissrich also confirmed that The Witcher Season 3 would cover the second novel in The Witcher books, The Time of Contempt.

Who will star in The Witcher Season 3? 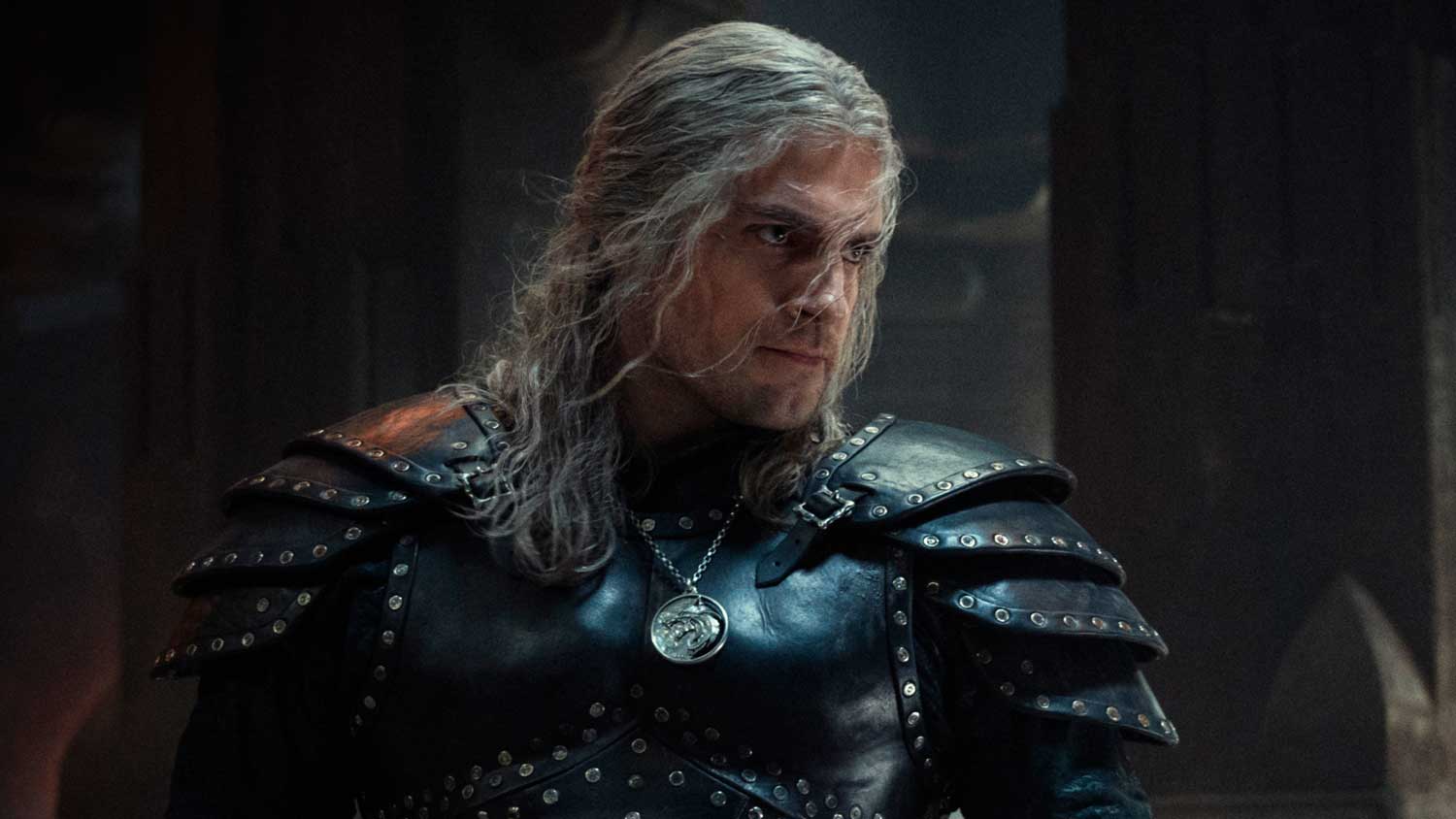 The Witcher Season 3 will see the likes of Cavill, Freya Allan as Ciri and Anya Chalotra as Yennifer. We’re also going to see Ciri’s father return in Season 3.

This was teased at the end of the second season. It also seems as though The Witcher Season 3 will take on elements from the video game, The Witcher 3: Wild Hunt.

What do you make of this feature? Are you looking forward to seeing The Witcher Season 3 on Netflix? Let us know your thoughts in the comments below.