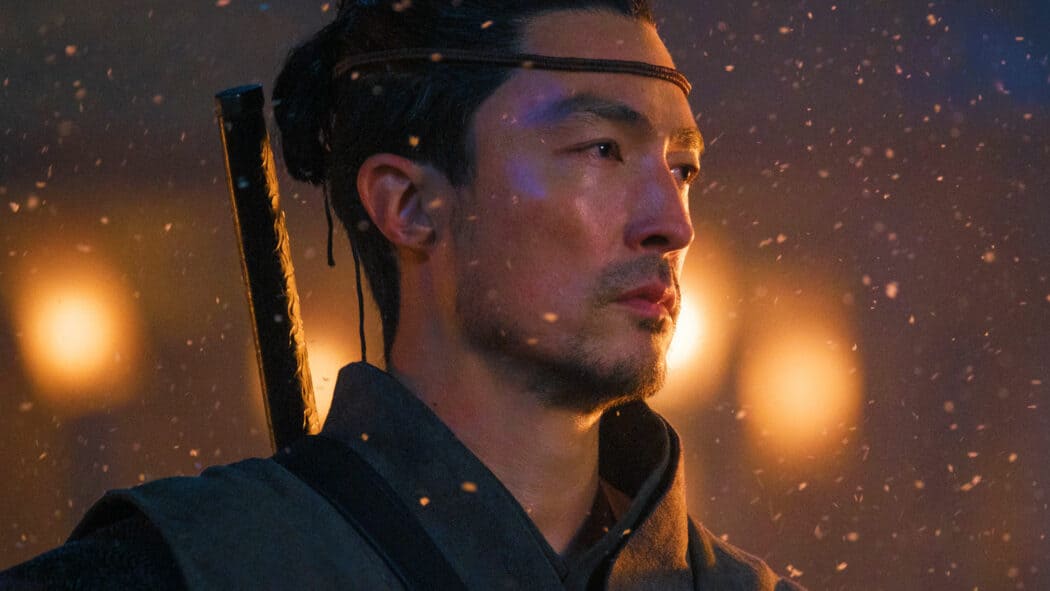 These are just some of the questions that The Wheel Of Time fans are asking themselves right now.

Fans of the show are also wondering who might be starring in the third season of the show and what the story might be.

These are not easy questions to answer, but we’ll do our utmost to answer them to the best of our ability.

So, without any further ado, let’s talk about The Wheel Of Time Season 3 on Amazon Prime Video.

Is The Wheel OF Time Season 3 happening on Amazon Prime Video? 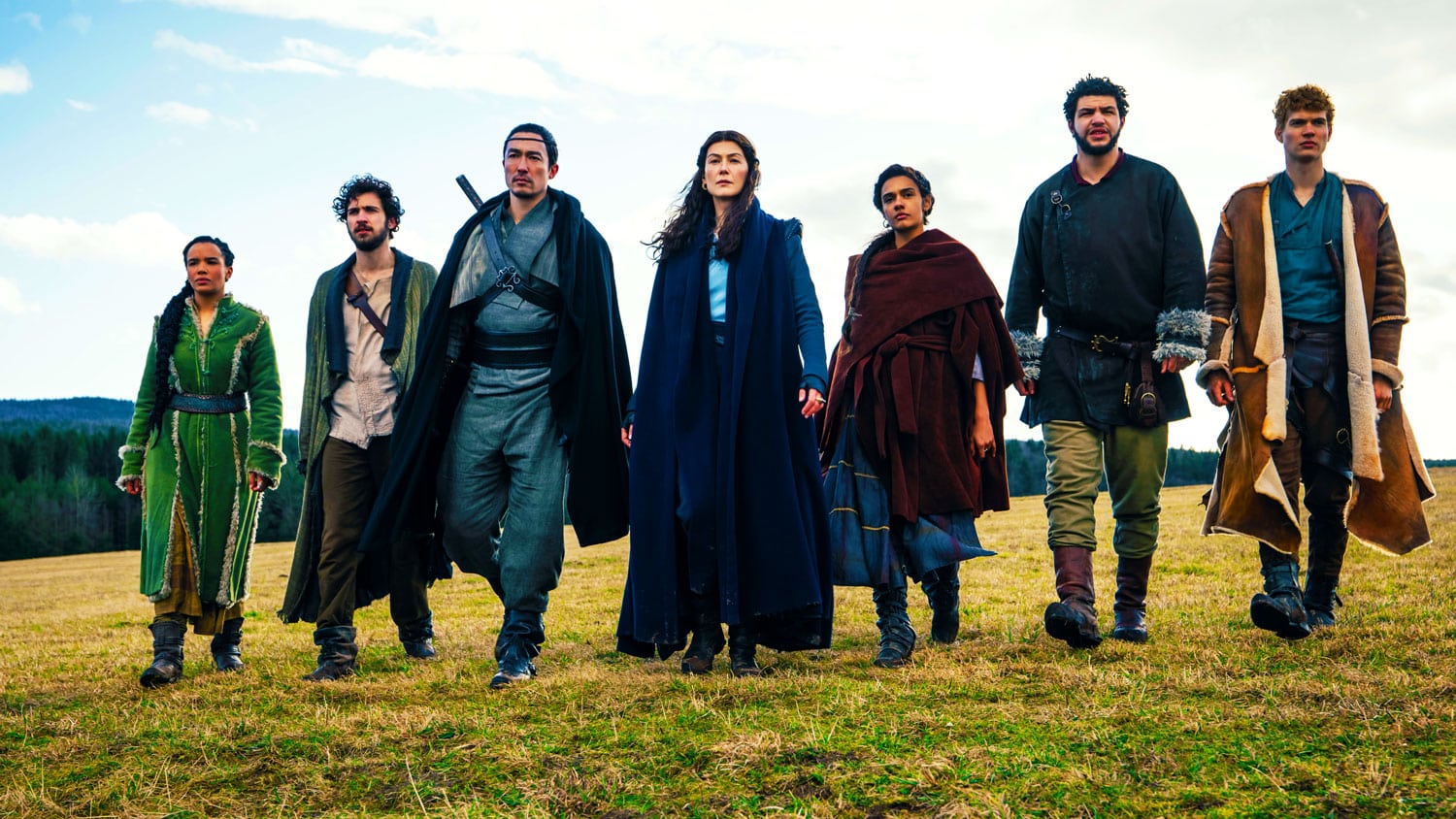 Let’s answer the first question that fans of the show want to be answered.

Is The Wheel Of Time Season 3 happening? Yes, it is.

It was literally just confirmed by Amazon, and we are so happy that they are going ahead with it.

We were informed that Season 3 was in the works a while back and it’s so good to see Amazon official announce it.

Vernon Sanders, who’s the head of global television at Amazon Studios had this to say about renewing The Wheel Of Time for a third season:

We are so excited to dive deeper into the world of The Wheel of Time with Rafe Judkins and his team, who have done such a marvelous job of honoring Robert Jordan’s vision and delivering an incredible viewing experience to Prime Video customers. Season One resonated with the most loyal of Jordan devotees, as well as the uninitiated, who were experiencing this incredible world for the first time, proving this is a show that truly stands out in the genre space. We couldn’t be happier to give fans more reasons to be excited about the show and bring more The Wheel of Time to our customers worldwide.

When could The Wheel Of Time Season 3 be released? 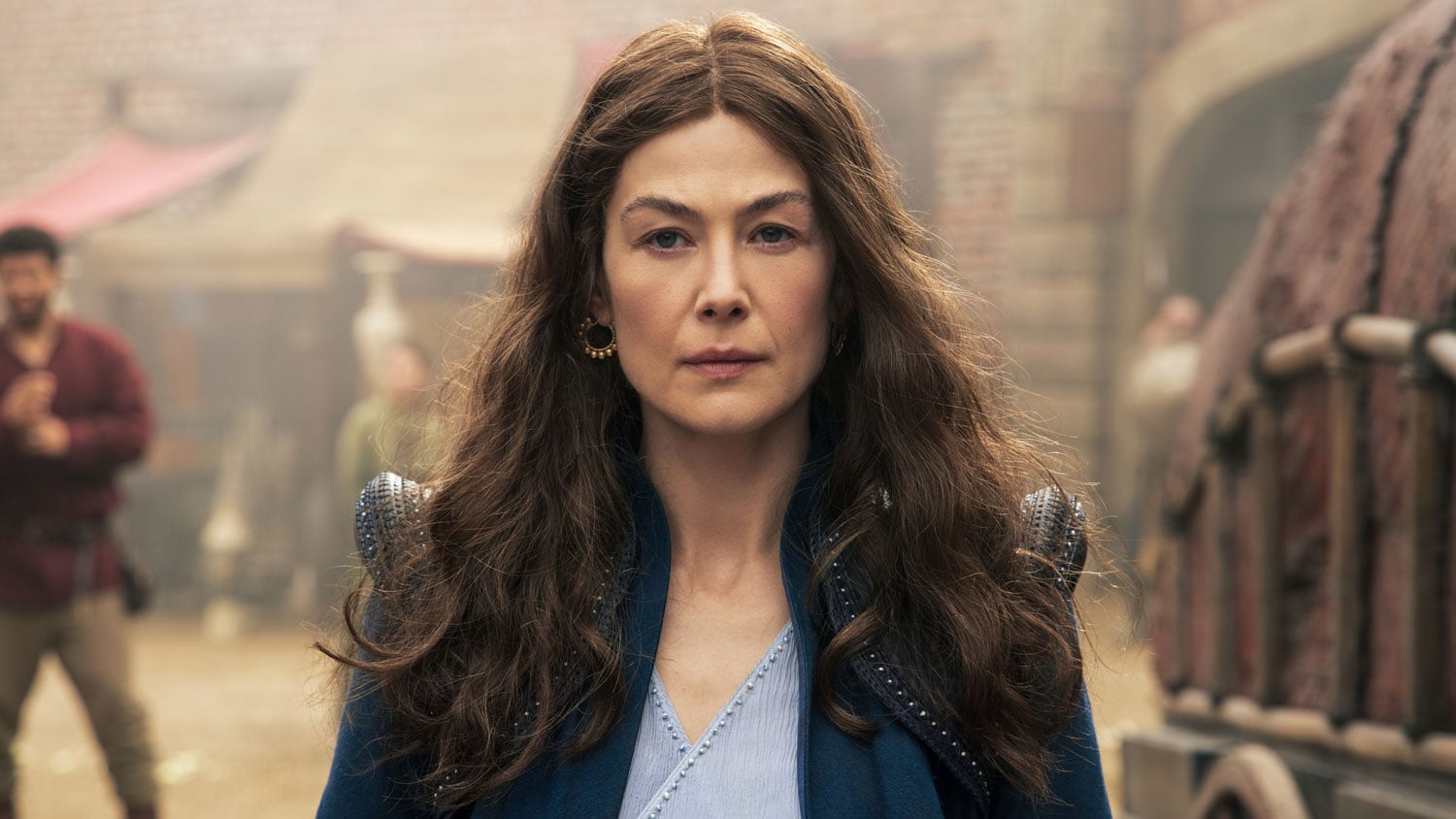 In a statement from Sony Pictures Television president Jeff Frost and co-president Jason Clodfelter they said:

Initially, people around the globe fell in love with Robert Jordan’s The Wheel of Time books and now thanks to Rafe Judkins and his incredible team that epic world has vividly been brought to life on Prime Video. We are so pleased to be able to continue the journey and deliver this remarkable story to fans around the world. Sony Pictures Television is proud to continue its partnership with Amazon Studios as we move toward Season Three.

As for a release date for The Wheel Of Time Season 3, we still don’t know when the third season will be released on Amazon Prime Video.

We still don’t know when Season 2 will be released!

There’s been no official release date for The Wheel Of Time Season 2, but we do know that filming on the second season wrapped back in May of this year.

However, what you can do now is watch a teaser trailer for The Wheel Of Time Season 2 via the tweet below.

Their journeys are far from over. Get a behind the scenes look at #TheWheelOfTime season 2. pic.twitter.com/K3IVCyMOw3

Who will star in Season 3? 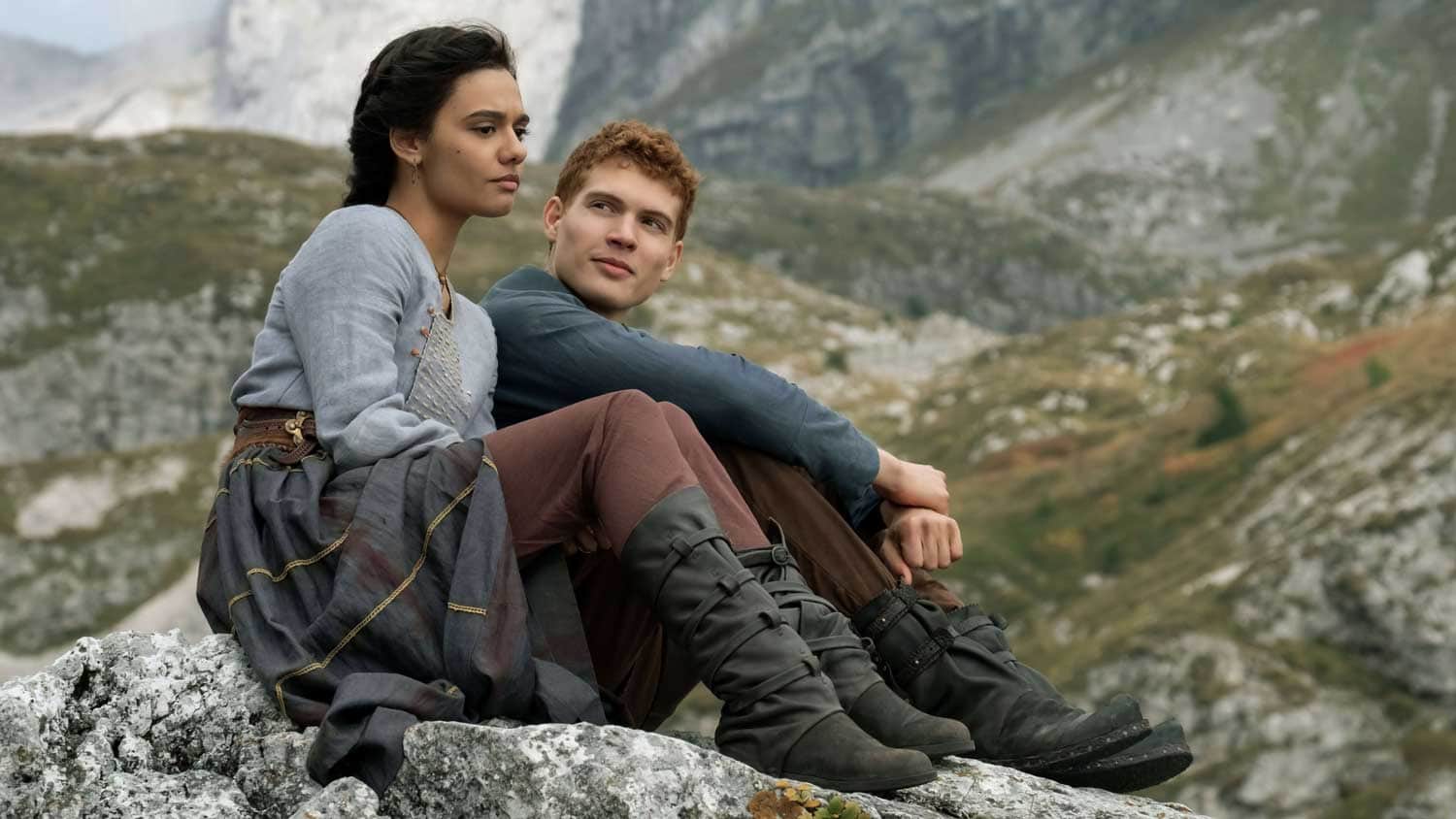 As for the cast for The Wheel Of Time Season 3, I would expect most of the show’s main cast to return.

However, I haven’t read the books by Robert Jordan, so I don’t know who’ll live and who’ll die.

I actually have been thinking about checking out the books for myself.

So, please let me know in the comments if I should read them or not.

One actor who’ll definitely not be coming back for Seasons 2 and 3 is Barney Harris.

Harris left the series after the first season.

Other actors who might get to return for Season 3 are Kate Fleetwood, Priyanka Bose, Hammed Animashaun, Sophie Okonedo, Kae Alexander and Fares Fares.

What could happen in The Wheel Of Time Season 3? 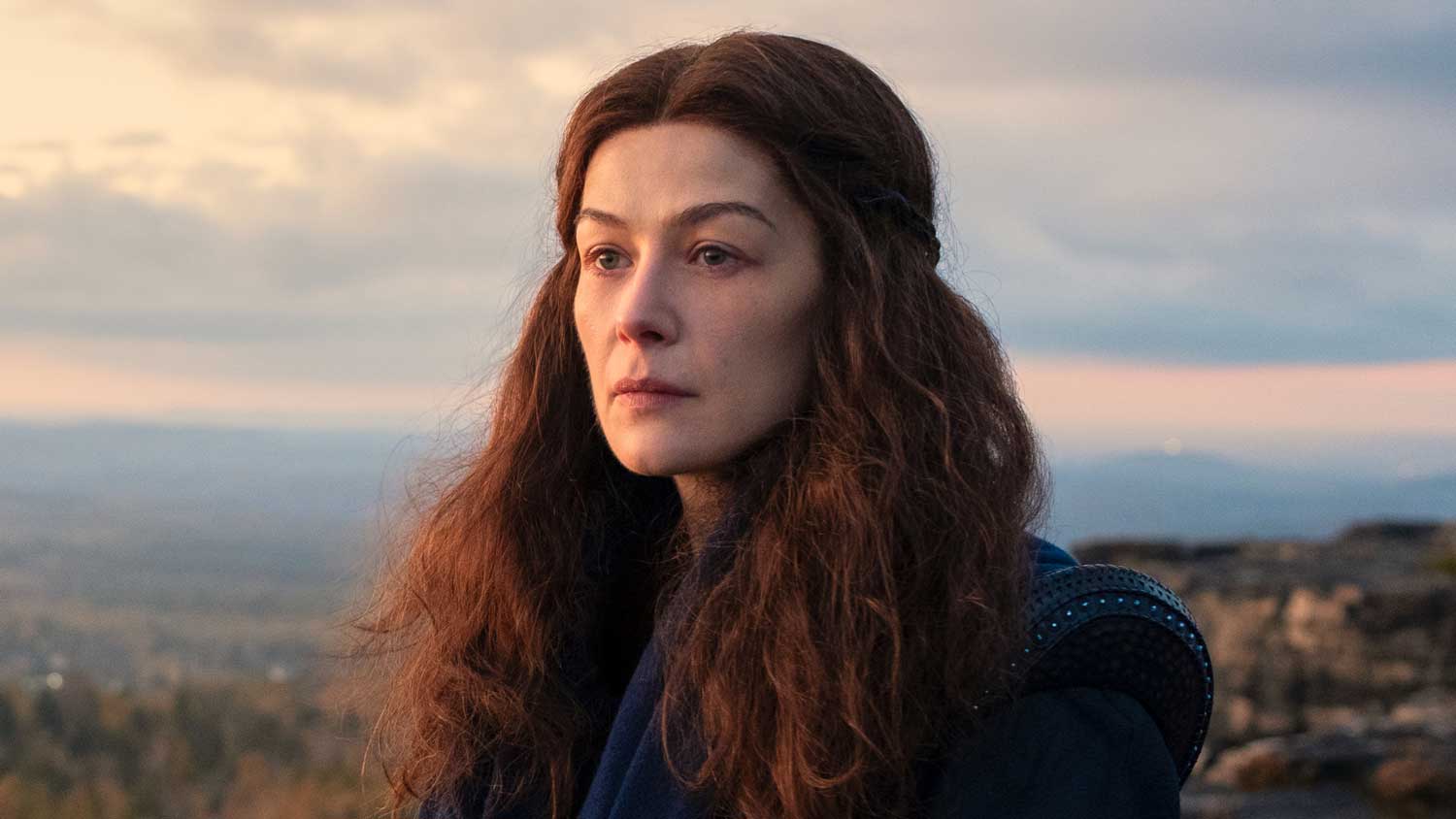 Again, as I stated above, I haven’t read the books. So I literally have no idea what’s going to happen in Season 3.

I think that makes the series a bit more interesting for me personally.

If I did already have a pretty good inkling of what was going to happen in the third season, I would be a bit less interested in watching.

Maybe that’s just me. Do let me know in the comments if you feel the same way as I do about that.

Are you looking forward to watching Season 3 on Amazon Prime Video?