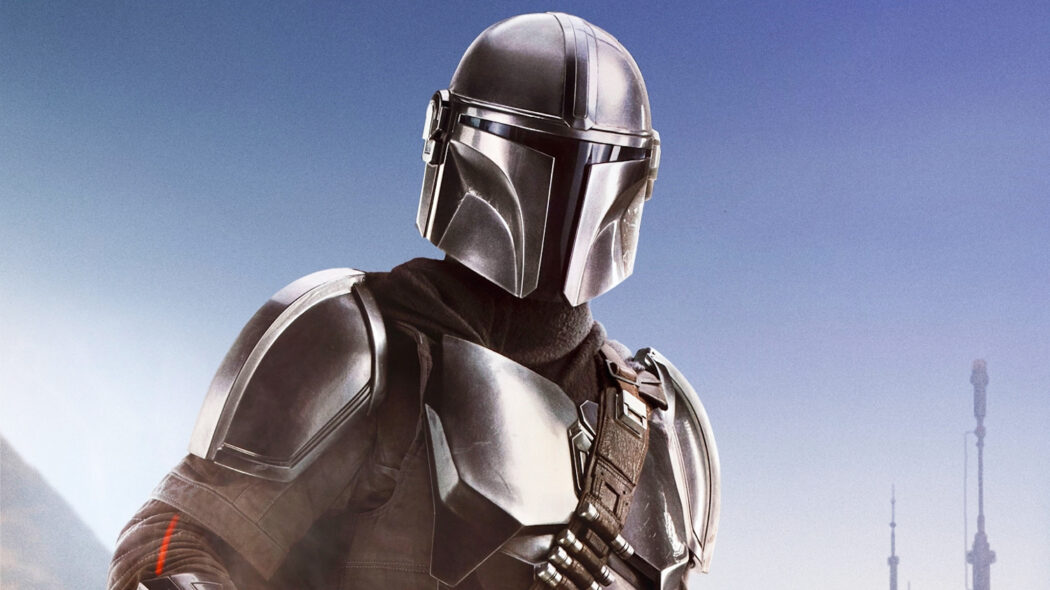 The Mandalorian Season 3 will easily be on the main TV events in 2022, and we want to know when its Disney Plus release date will be.

There are still a bunch of questions about the upcoming series of the hit Star Wars Disney Plus show.

When will The Mandalorian Season 3 be released? How many episodes will it be? What will happen in it? Who will be in the third season of this awesome new Star Wars show?

These are all questions I’m going to try and answer in this article.

Moreover, I believe that The Book Of Boba Fett Episode 5 might have given us some insight into what The Mandalorian Season 3 will be all about.

When will The Mandalorian Season 3 be released on Disney Plus?

OK, so let’s get onto the first question that I’m sure all of you will want answered.

When will The Mandalorian Season 3’s release date be?

This isn’t an easy question to answer because Lucasfilm and Disney Plus likes to hold their cards close to their chests as far as release dates are concerned.

So, there’s no official release date, but we do know that the show will start airing in 2022.

We’ve been informed that The Mandalorian Season 3 will be released towards the end of the year, and episodes of the new season could be released into 2023.

Therefore, we can estimate that The Mandalorian Season 3 will be released in December and new episodes will carry on dropping on Disney Plus in January 2023.

We also know that the third season of The Mandalorian began development in late April 2020, and it was officially confirmed in December 2020.

It was then revealed that filming on the third season because in October 2021.

Filming is expected to be completed in March 2023 (March 23rd to be exact). 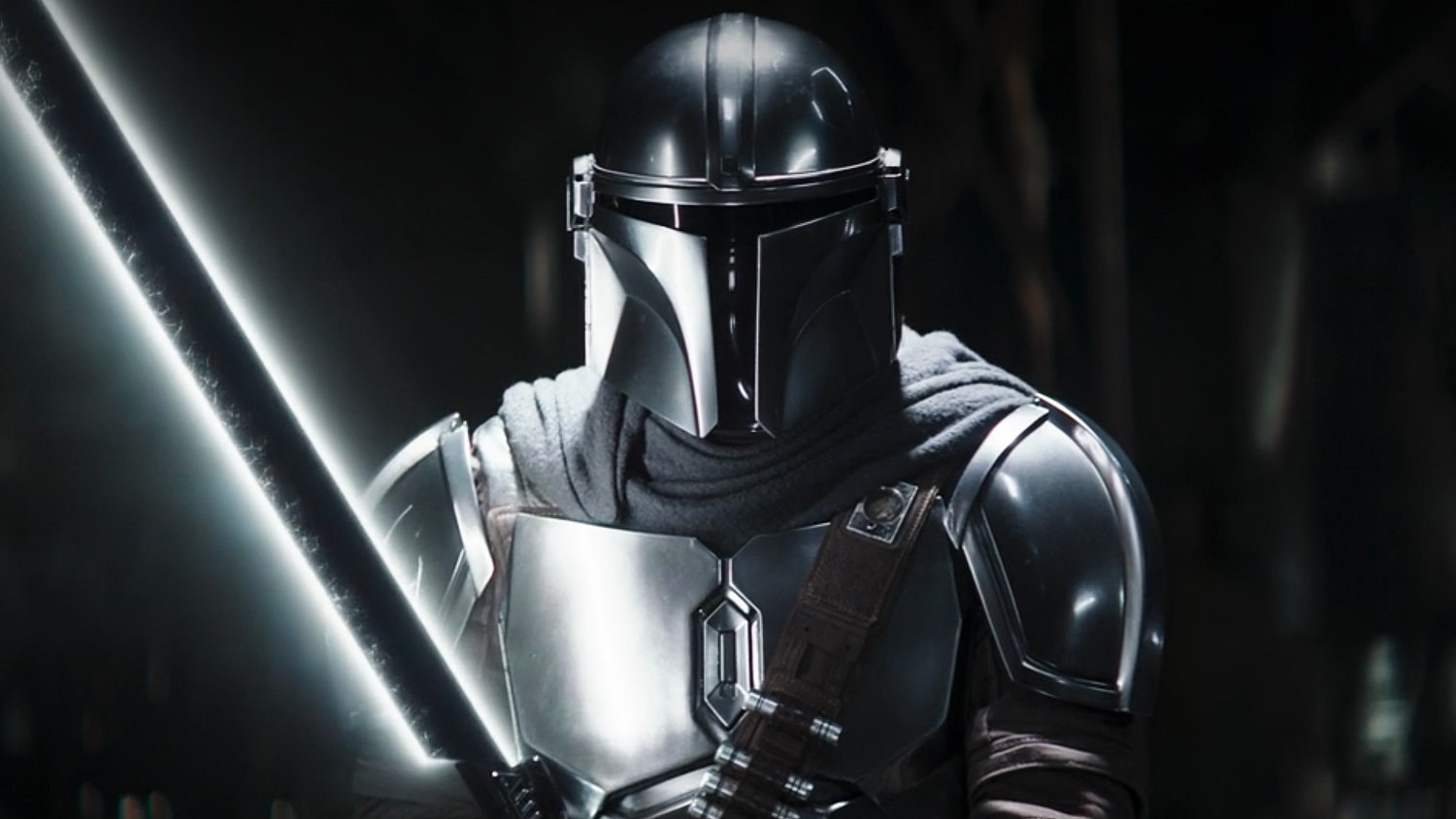 Read more: The Mandalorian Could Become A Movie In The Future

As I mentioned above, I think that the latest episode of The Book Of Boba Fett revealed what The Mandalorian Season 3 is going to be about.

It seems as though the third season of the Star Wars show is going to focus on Din Djarin’s journey to becoming the true leader of Mandalore.

It looks like he’s also going to try and reconnect with Grogu.

I wouldn’t be surprised to see Grogu and Mando working together again in order to help reestablish the Mandalorian race.

There are Mandalorians all over the galaxy, but they are divided and constantly at war with one another.

Din will go back to what remains of Mandalore and will try and make up for having removed his helmet in The Mandalorian Season 2.

I also think that Katee Sackhoff’s Bo-Katan Kryze will have something to do with this third season.

It wouldn’t surprise me to see the end of The Mandalorian Season 3 tease the beginning of Bo-Katan’s own spinoff show.

I also wonder whether we’ll get to see more of Rosario Dawson’s Ahsoka Tano and maybe even get our first glimpse of Lars Mikkelsen as Grand Admiral Thrawn.

Who will star in The Mandalorian Season 3? 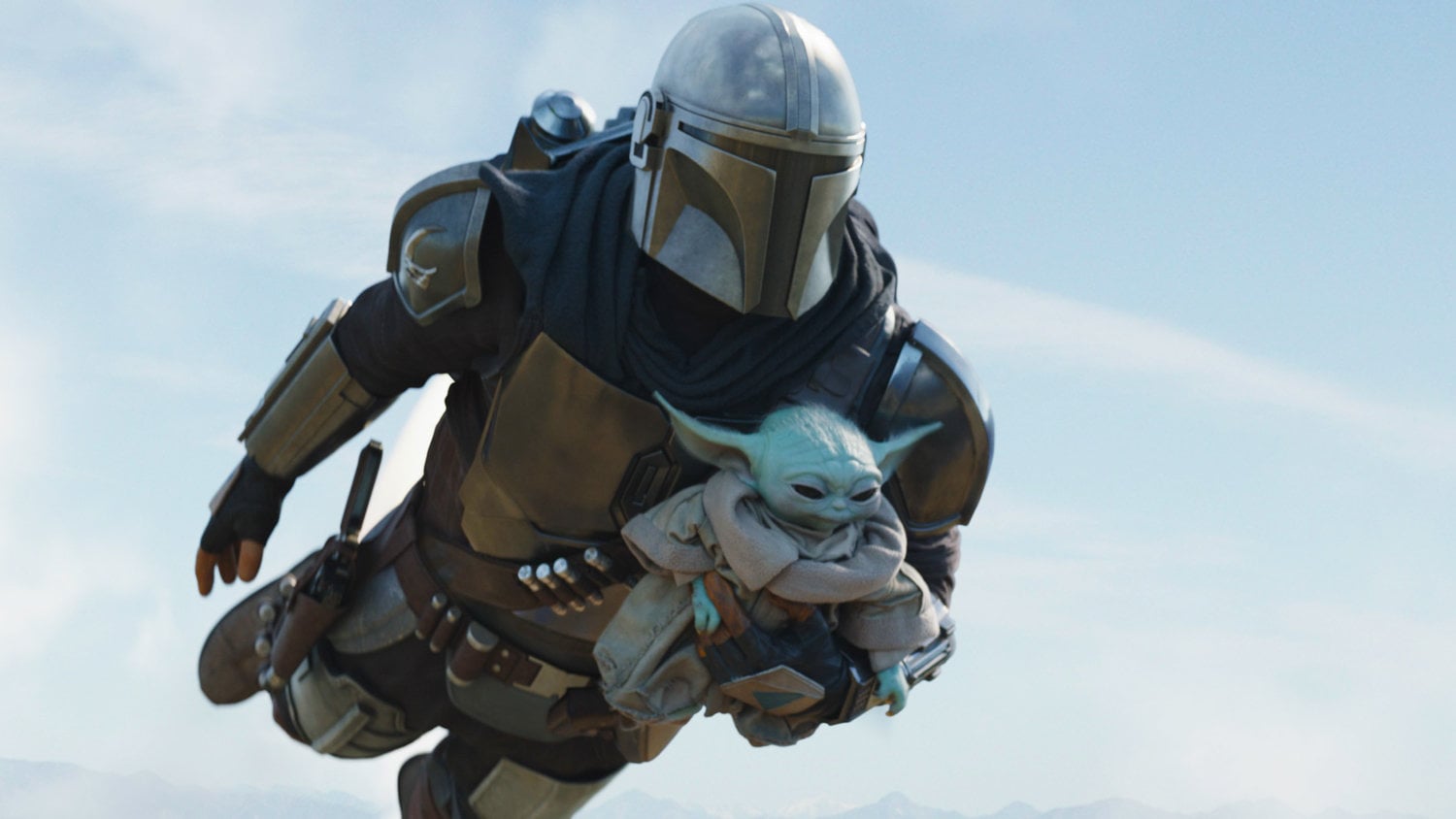 Read more: Disney Rumoured To Have Plans For Five Seasons Of The Mandalorian

As for the cast of The Mandalorian Season 3, the actors who are definitely coming are Pedro Pascal as Din Djarin, Giancarlo Esposito as Moff Gideon and Carl Weathers as Greef Karga.

There are no other confirmed actors for Season 3.

However, as I mentioned above, I’m pretty certain that Katee Sackhoff will be back as Bo-Katan.

I also wouldn’t be surprised to see Rosario Dawnson back as Ahsoka in Season 3.

One actor we know won’t be coming back for Season 3 is Gina Carano as Cara Dune after she was fired by Disney after a series of controversial posts she made to social media.

Jon Favreau will be serving as showrunner.