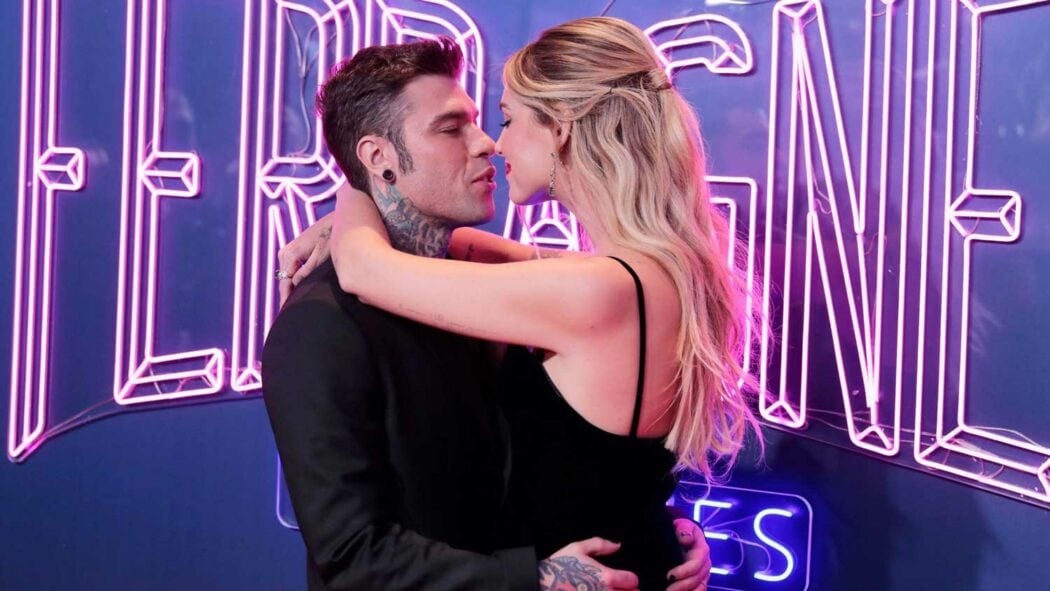 The first thing we should tell you is that Season 1 of The Ferragnez isn’t over yet. The first five episodes of Season 1 were released today, but the three final episodes of the first season will be released on December 16th.

That means that you still have much of the first season to enjoy, and there’ll be more of Chiara and Fedez’s antics to enjoy before Christmas time. However, is a Season 2 happening?

Well, there’s actually no information yet about Season 2. The best way to learn about an upcoming season of the show would be to follow Chiara on Instagram.

Is The Ferragnez Season 2 happening?

I mean, if you’re interested in the show, then I’m pretty sure you’re already following her. She’s only one of the most followed people on the platform, which is also why this show is such a big deal.

It offers you even more insight into her personal life. The show is a reality TV programme, a bit like Meet The Kardashians, but it has an Italian flavour and style. Chiara is one of Italy – and the world’s – most famous bloggers-turned influencers, and her husband, Fedez, is a very successful Italian rapper and entrepreneur.

Well, they’re both entrepreneurs. Here’s a brief synopsis of the show:

The Ferragnez is the docuseries without filters that tells the extraordinary life of Chiara Ferragni and Fedez. An authentic tale that unveils the behind the scenes of one of the most followed couples ever and the most intimate moments of a young family that passionately fights for their dreams to come true. 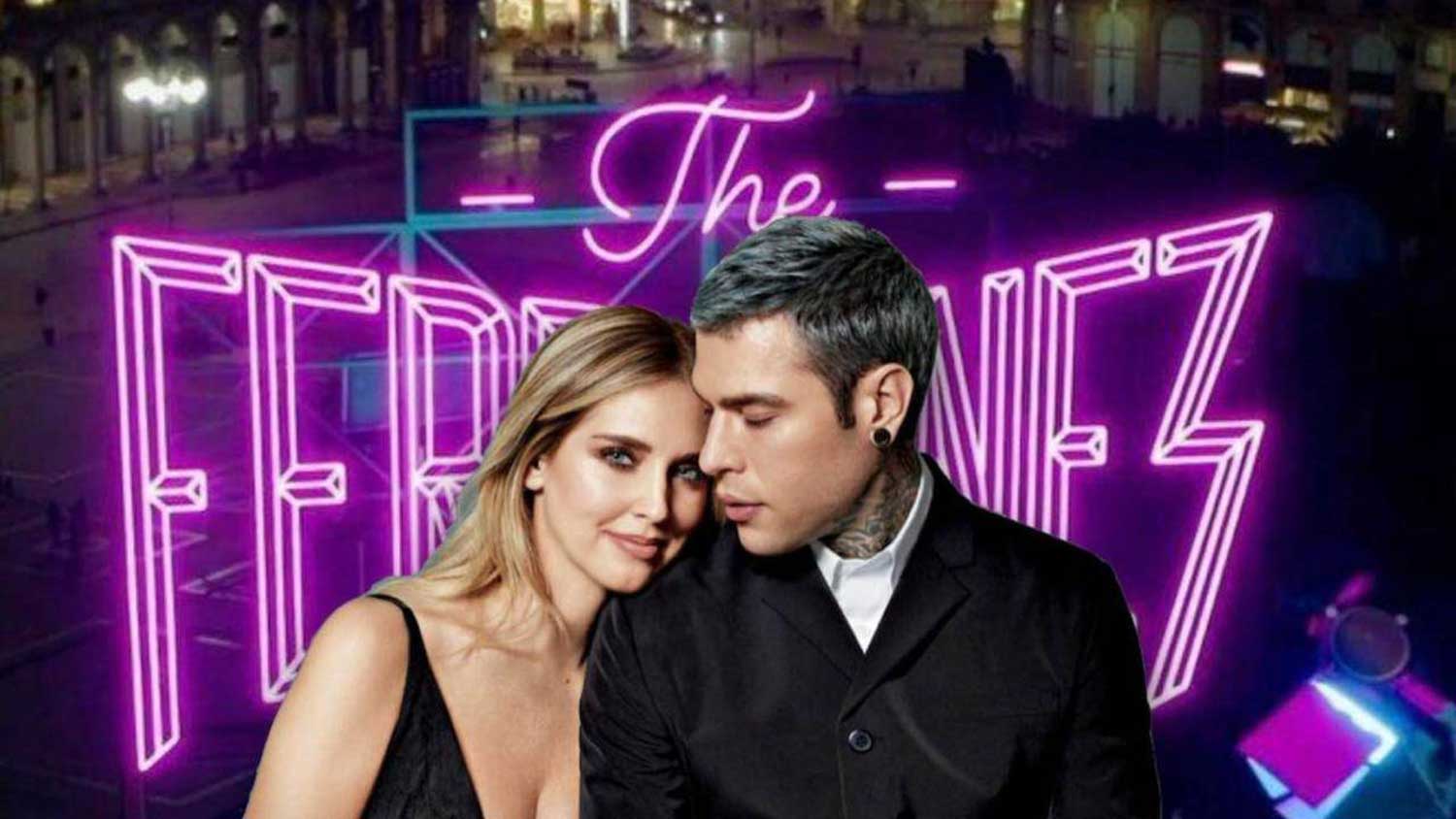 I think the key line in that synopsis is “without filters”. I have to say that you really get to know Chiara, Fedez and their very close family in this show. It’s one of the things that Chiara’s fans love about her – her openness and the fact that she’s actually quite a genuine person.

Fedez isn’t so open and watching the first few episodes of Season 1, you can tell that he’s not as comfortable as his wife is at sharing his thoughts and feelings in front of the camera. 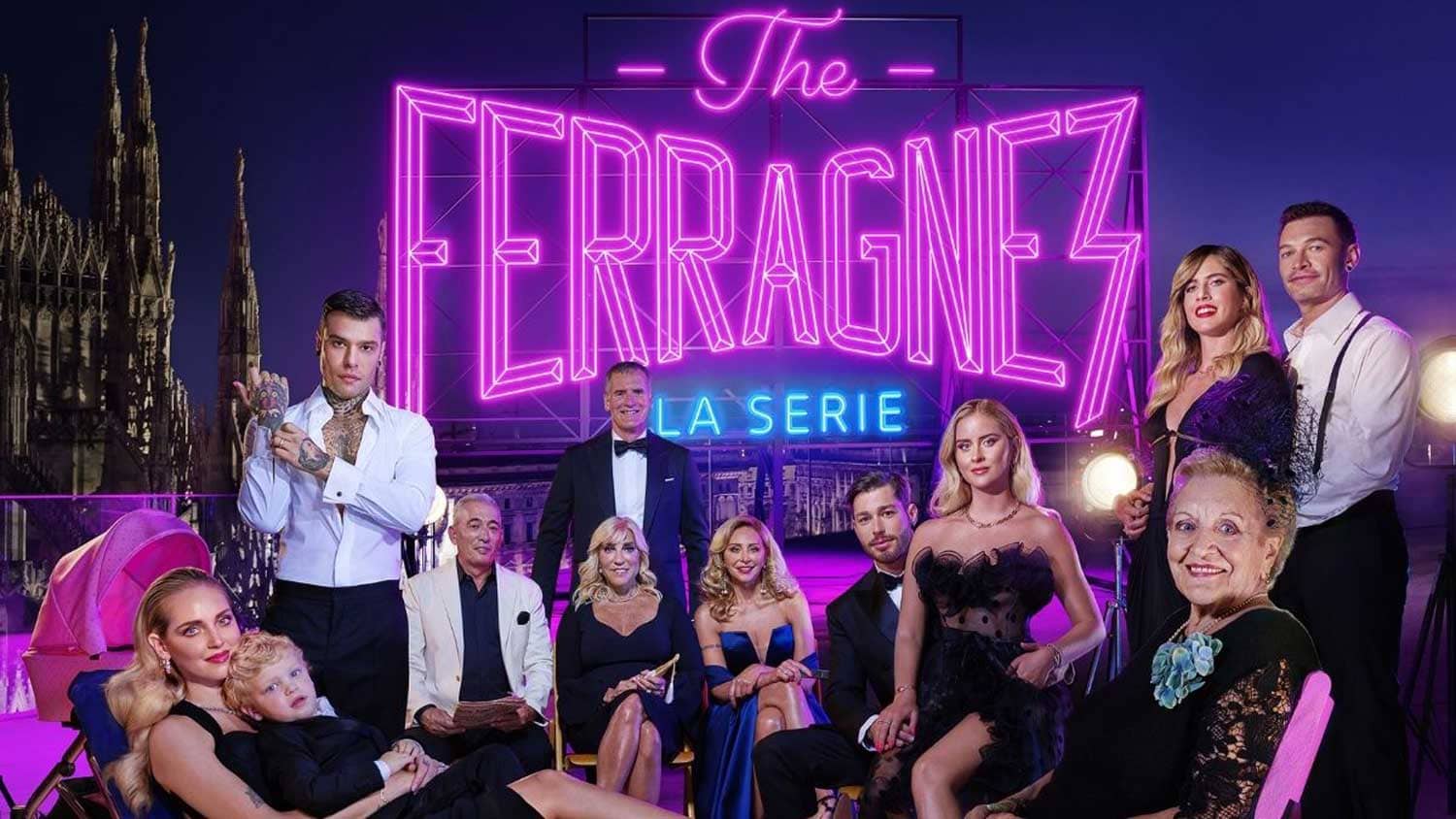 Chiara’s worked with Amazon in the past, and the two seem to have a very good working relationship. Chiara’s documentary, Chiara Ferragni: Unposted did incredibly well on the platform.

It’s going to be interesting to see what happens with the future of this show. Should The Ferragnez Season 2 be renewed (which I’m sure it will), I would expect it to be released sometime in 2022.

I would actually expect it to be out sooner rather than later given everything that’s gone on in Chiara and Fedez’s life over the past few months.

Will you be watching The Ferragnez on Amazon Prime Video, and are you looking forward to a potential second season? Let us know your thoughts in the comments below.