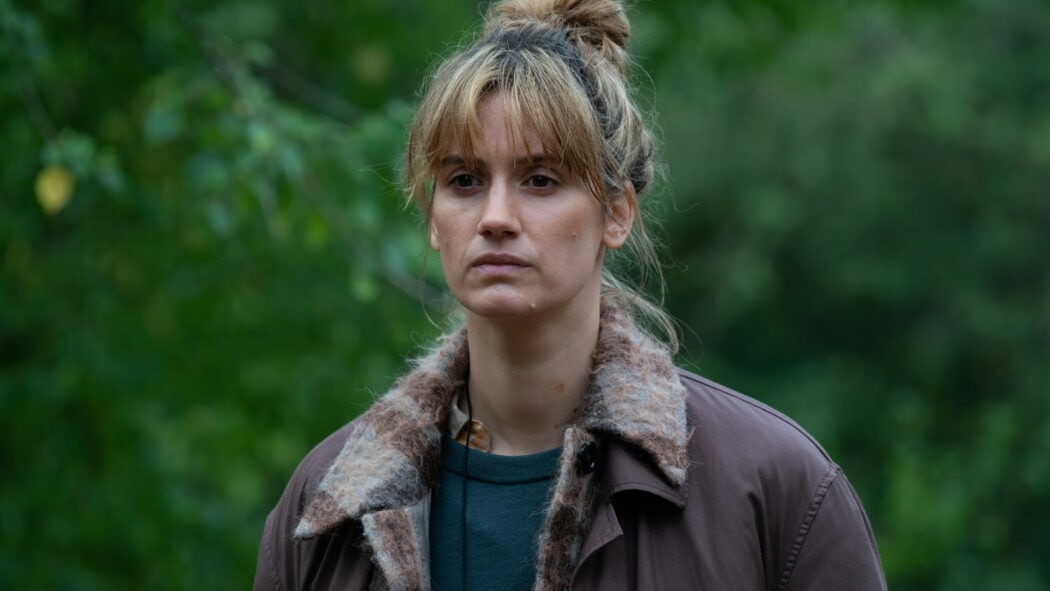 The Chestnut Man has had viewers across the globe engrossed and people would love to know if a Season 2 is on the horizon over at Netflix.

What I will start off by saying is that there still isn’t any official news from Netflix about The Chestnut Man Season 2.

However, we have been trying to get to the bottom of this mystery, just like Naia Thulin (played by Danica Curcic) and her reluctant accomplice, Mark Hess (played by Mikkel Boe Følsgaard) in The Chestnut Man.

What’s The Chestnut Man all about?

Before we get into all of that, let’s go over what the first season of this new hit Danish Netflix series is all about.

The show was written by Søren Sveistrup, David Sandreuter, and Dorte Warnøe Høgh, and they were adapting Sveistrup’s novel of the same name.

The show can be described as a dark, mysterious and often spine-chilling Nordic noir murder mystery thriller.

The first season’s plot revolves around a serial killer who is referred to as The Chestnut Man.

Why is the killer called this? Because he (or she) likes to leave little chestnut figurines at their crime scenes.

Detective Naia Thulin, who was about to leave her job in order to get a better work/life balance, is asked to investigate a brutal murder of a woman called Laura Kjaer.

She ends up being partnered with a rather grumpy detective from Interpol called Mark Hess and together they try to get to the bottom of these horrific killings.

As far as a The Chestnut Man Season 2’s concerned, well, those of you who’ve watched the show might think that its finale was pretty, well, final.

That said, there are still some mysteries to be solved and questions left unanswered.

So, let’s get into whether The Chestnut Man Season 2 is really going to happen at Netflix.

Is The Chestnut Man Season 2 in the works over at Netflix? 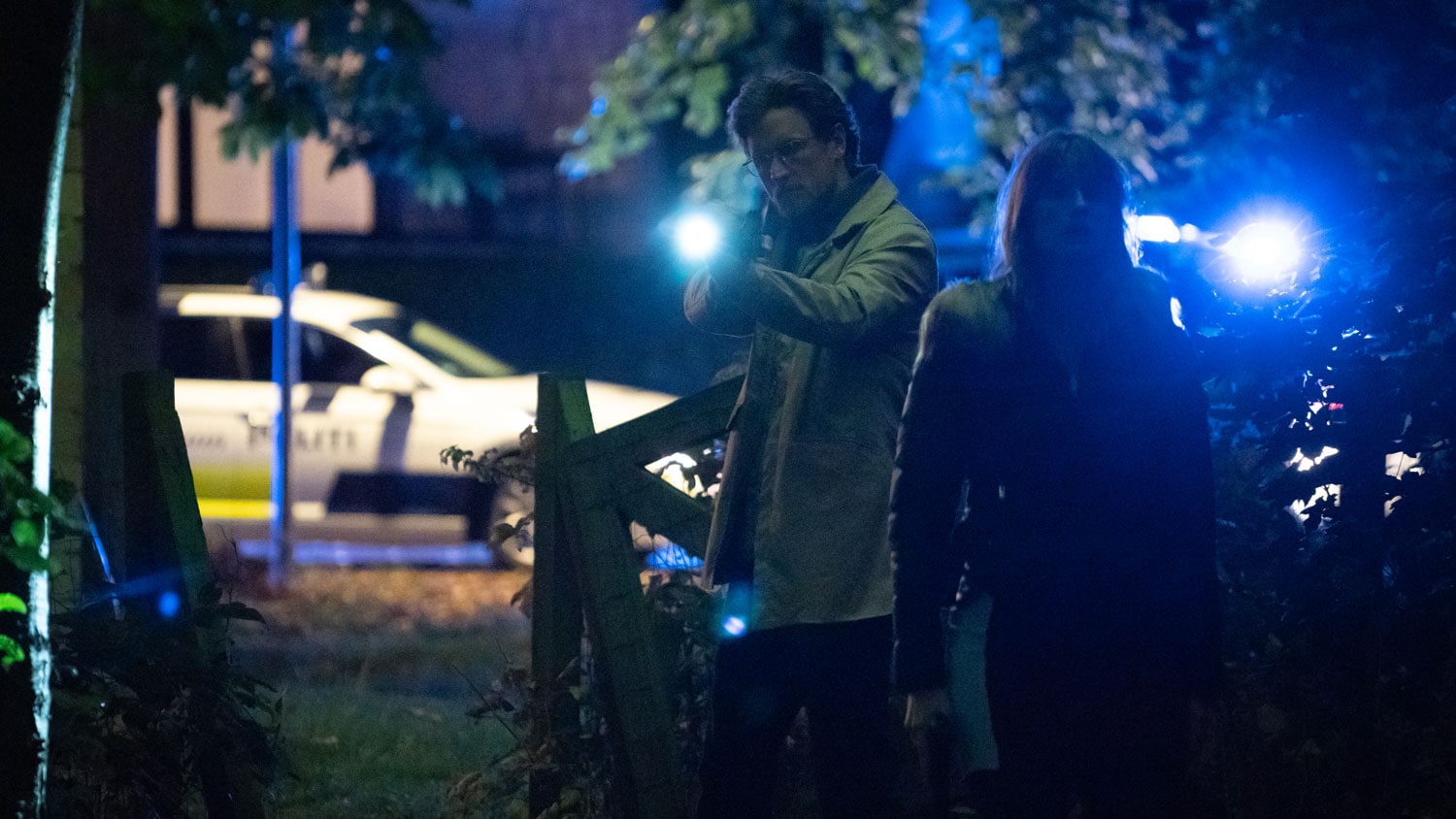 This new Danish series premiered on September 29, 2021, and it consisted of six episodes, each lasting about 60 minutes.

The show was directed by Mikkel Serup and Kasper Barfoed.

As mentioned about, they were working off scripts by Søren Sveistrup, David Sandreuter, and Dorte Warnøe Høgh.

Interestingly enough, none of the people involved in this show, including Sveistrup, have let anything slip about a potential second season.

This is actually quite unusual at this stage. Usually, writers and showrunners like to say that they would for Netflix to greenlight a sequel.

However, it’s been radio silence from everyone involved in this Danish series up to this point.

It’s made even stranger by the fact that The Chestnut Man has been an international success.

It ended up in Netflix’s Top Ten shows lists around the world, reaching number seven in the United States when it was released.

One of the main metrics that Netflix will be looking at internally is how many people actually watched the show to the end.

I’m pretty certain that a show as engrossing as The Chestnut Man would have been able to retain most of its viewers until the very end.

That’s important to Netflix since it shows them how many people would be likely to watch another season.

The problem is though, Netflix doesn’t make this metric publicly available, so we don’t know how many people ended up watching the series until the end.

That said, we can gauge interest in the season’s finale via social media, and there were a lot of people discussing the show’s finale on platforms such as Twitter.

The Chestnut Man Season 2 or spinoff? 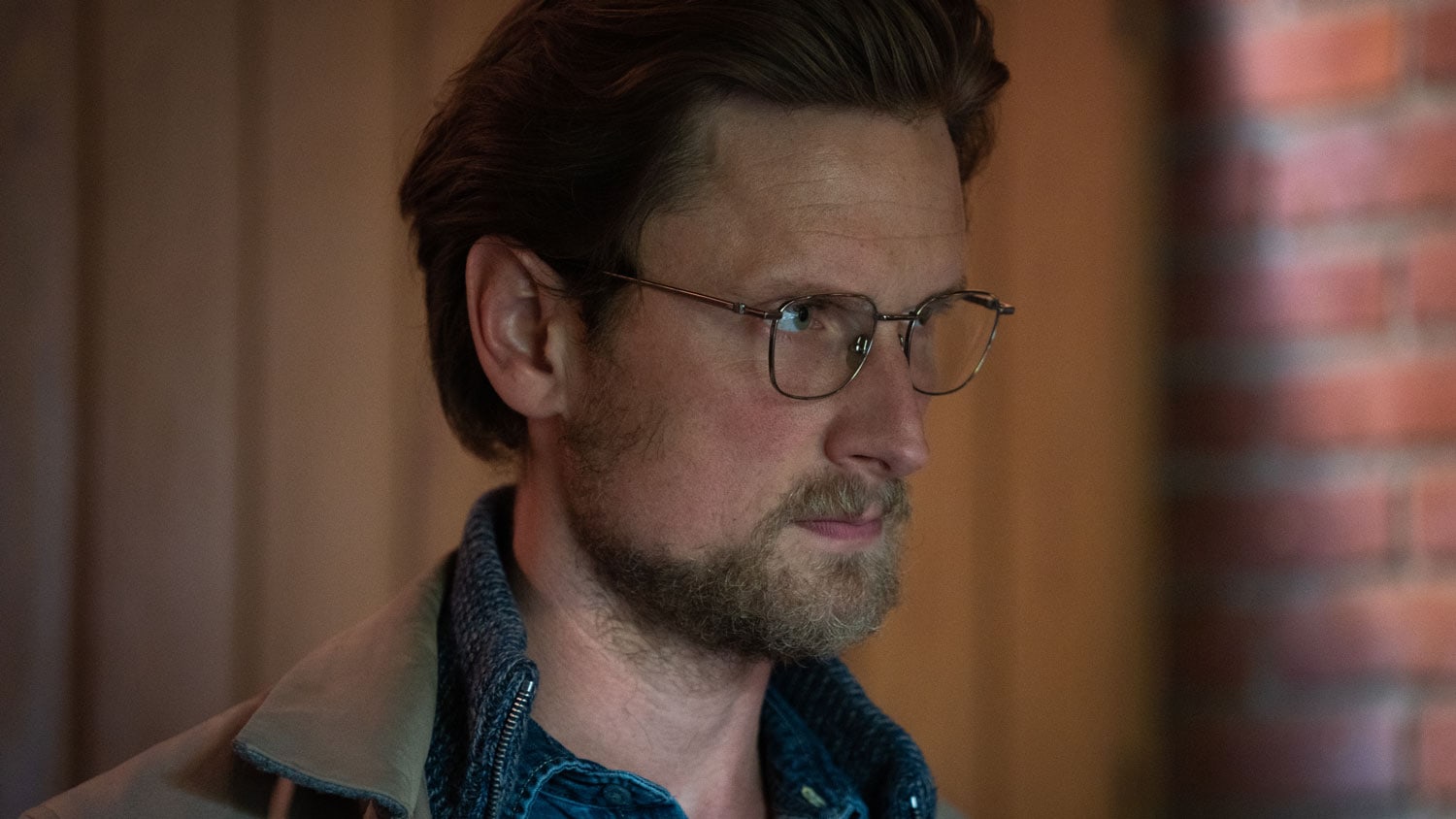 Read more: Why Do We Like TV Game Shows?

However, there are some issues as far as The Chestnut Man Season 2’s concerned.

Usually, Netflix likes to take its time before revealing they’ve renewed a show or not, and we’re quite a long way from the show’s release and still nothing from Netflix.

There’s also the fact that the first season covered everything that was in the source material and there isn’t really any mystery left to solve.

That said, the writer, who also wrote the book, The Killing, does like to play with his all readers.

I’m sure that he could come up with a brand new mystery for a second season.

Therefore, they could make a second season of this show, but it probably wouldn’t be about The Chestnut Man.

Therefore, what I envisage is more of a The Chestnut Killer spinoff, rather than a direct second season.

What about the show’s cast?

Before we round up this rather long article on a show that’s probably not going to get a second season, I wanted to give you a list of the cast.

They’re all brilliant in the first season, so it’ll be nice to highlight them.

Would you like to see The Chestnut Man Season 2 or would you rather watch a spinoff series on Netflix?