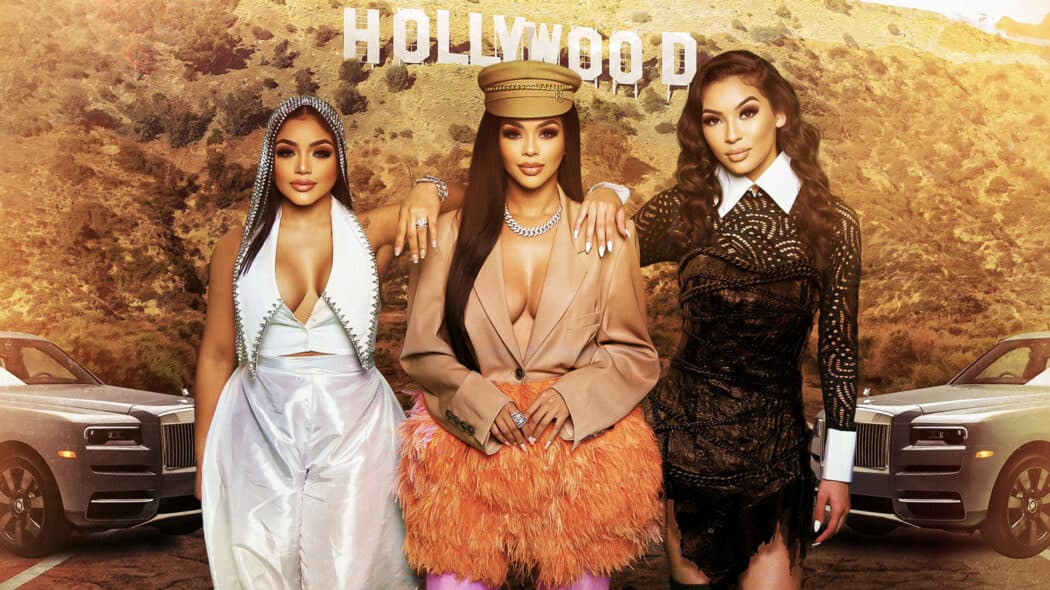 People are desperate to know about Secret Society 2: Never Enough and want to know when its release date on Amazon Prime Video will be. Well, let’s get into the weeds of it all when it comes to this upcoming movie.

OK, so the movie is directed by Jamal Hill, who also directed the first movie which was released last year.

The first movie ended up becoming something of a cult hit. Maybe calling it a ‘cult hit’ does the movie a disservice because in order for something to be a cult hit, often it means that it didn’t do too well financially.

That was not the case with the first Secret Society movie. That movie came out and got a lot of eyeballs on it.

It was then announced a sequel was on the horizon and was going to be released in 2022. Fans of the first movie now are looking to find out when and where Secret Society 2 will be released.

When will Secret Society 2 will be released? 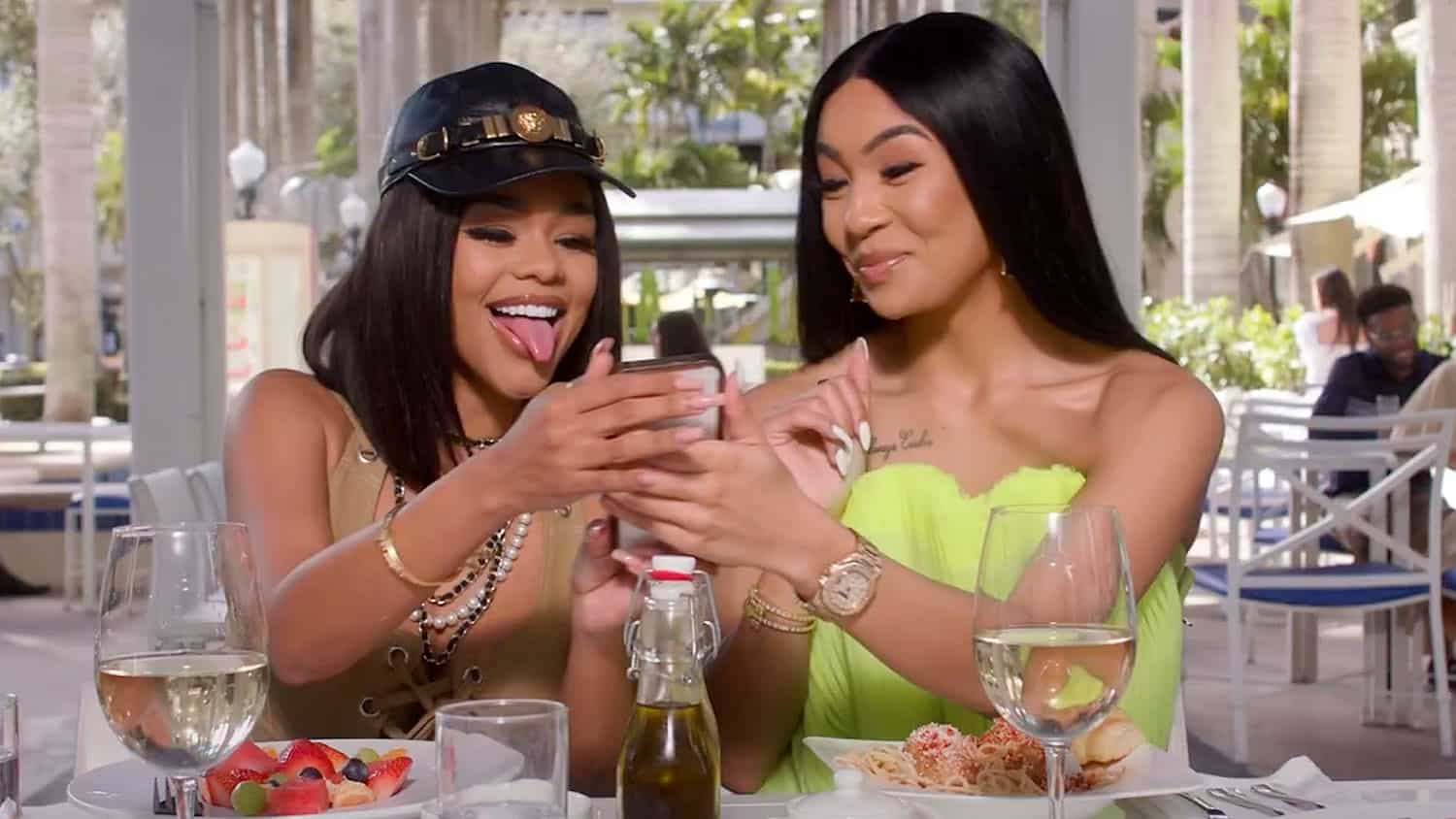 From gold digger to being thrown under, Celess (Reyna Love) is making her rounds to prove her loyalty to the game with bestie Si Si (Adejah Parrish). It’s not a matter of if your past will catch up to you, it’s when! In this fast-paced, edge of your seat sequel to 2021’s movie of the year, viewers are in for even more twists than before. Celess is back outside! With a newfound hunger and a bestie, Si Si, to eat with she wastes no time filling her plate. She and Si Si climb the ranks of young Hollywood and are on the brink of making it big but that’s when they learn the ‘bigger you are the harder you fall’ – especially when your past is tugging at your Louboutins. Picking up where Secret Society left off, Secret Society 2’s fashion, drama, and plot twists all set out to prove one thing and that is in Celess’ world of love versus pain, it’s Never Enough.

Interestingly enough, it seems as though Secret Society 2 was released on July 29th. So, it was released just a few days ago, but that was called a ‘TV premier’.

However, for the majority of people out there, the movie is still not available to watch, which is probably why so many people are searching for Secret Society 2’s release date on Google. The movie is based on Miasha Coleman’s book, which is called Never Enough.

This upcoming movie is the sequel to the 2021 movie, Secret Society: All We Have is Us movie. It was revealed not too long ago that Secret Society 2 will premiere on Prime Video on July 29th in the United States.

Who stars in Secret Society 2? 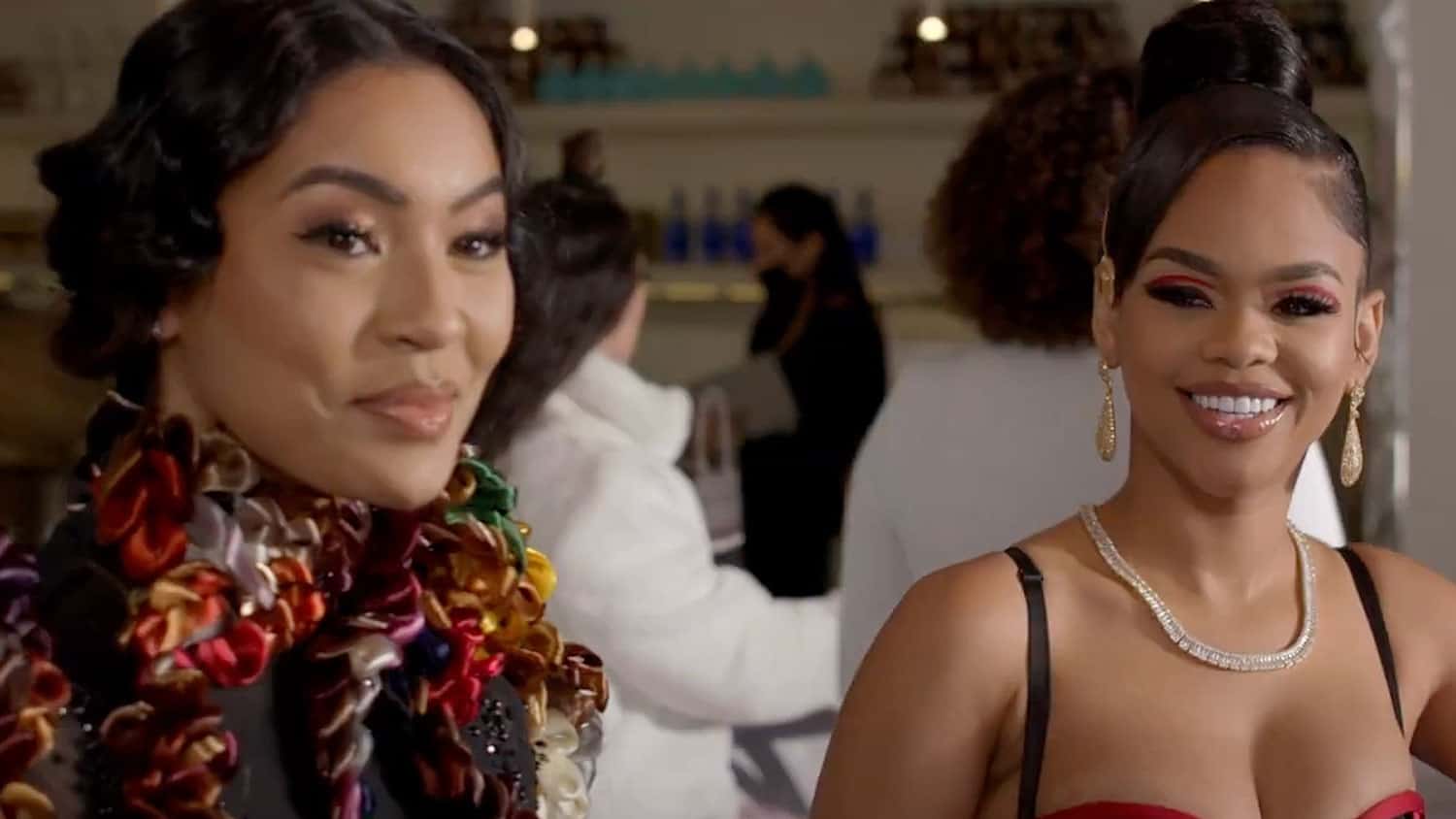 So, who stars in this upcoming sequel to Secret Society?

Fans have been excited for the Secret Society 2 movie since watching the first movie.

Moreover, the upcoming sequel was intentional about casting more actors from the LGBTQ+ community.

This was in order to tell their narrative authentically.

You can watch the trailer for the Secret Society 2 movie here:

As far as the movie’s plot is concerned, I did put the film’s synopsis above. It seems as though after the events of the first movie, Celess is going to be making her rounds to prove her loyalty to the game with bestie Si Si. However, Celess’ past will end up catching up with her.

It was revealed that the movie premiered last week in Miami. It had a huge red carpet premiere which featured celebrities such as Miasha Coleman, Erica Pinkett, Reyna Love, Bobby Lytes, Cree Campbell, Natalie Nunn, Lemeul Plummer, and many others.

What do you make of this feature? Are you looking forward to watching Secret Society 2: Never Enough when it’s finally released? Let us know your thoughts in the comments below.